You know those emails that circulate? The ones that say, “You know you’re from Minnesota [or another state] when…?” I like those. I laugh hard when I read the ones about Minnesota because most of the things are true, in a satirical Fargo or New In Town way. [Seen either of those movies? We’re not all like there here. Some people are though. I hear it in myself sometimes too. Booooooat. That’s how we say boat, I guess??]

Anyway, at the resort that I work at, Gull Lake Resort, we have a weekly tradition that could be listed on that Minnesota email.

Each week, dozens of kids center around plastic pipes cut in half to participate in the Gull Lake Resort Minnow Races. Laughter, cheering, splashing and adrenaline ensue as the little minnows race toward the finish line. The end of the race leaves some kids beaming with pride and some handing over their number with big tears in their eyes. Since Everyone Is A Winner At Gull Lake Resort, everyone leaves with some candy in their hands. For those who’s minnows kicked up dust and burned rubber, prizes of frisbees, water bottles, coozies and even a Minnow Race T-shirt are awarded. It is serious business!

Last week, I brought my camera with to snap a few photos while the event took place. Because we had less than 10 kids and only had one race, I was able to multitask and run the race/take photos at the same time. This week, we has 23 kids sign up and had to run 3 heats during the races! Matt came out to help because Ruthie was busy taking care of business in town and his exact words: “That was chaotic!” It’s true, it was!

But it’s fun too!

Here’s your taste of Minnesota for the weekend – Gull Lake Resort Minnow Races. Can you feel the excitement and hear the cheers? 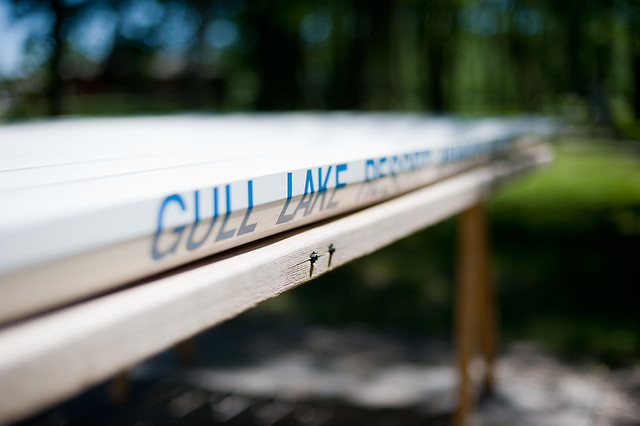 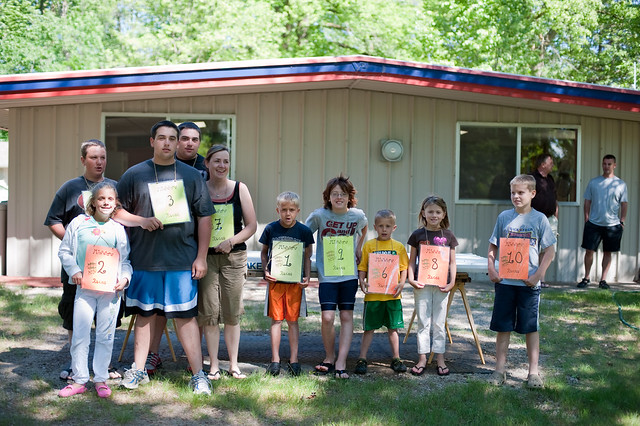 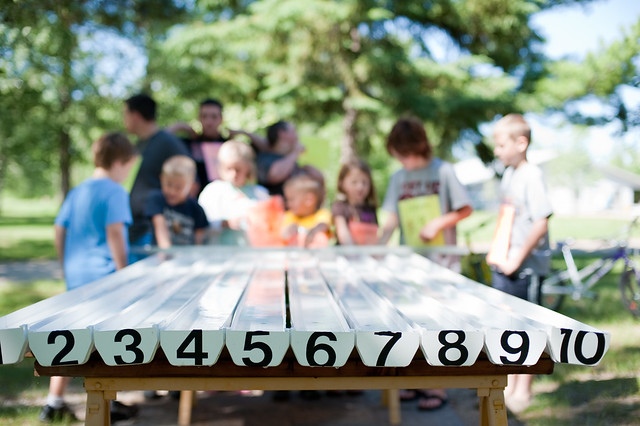 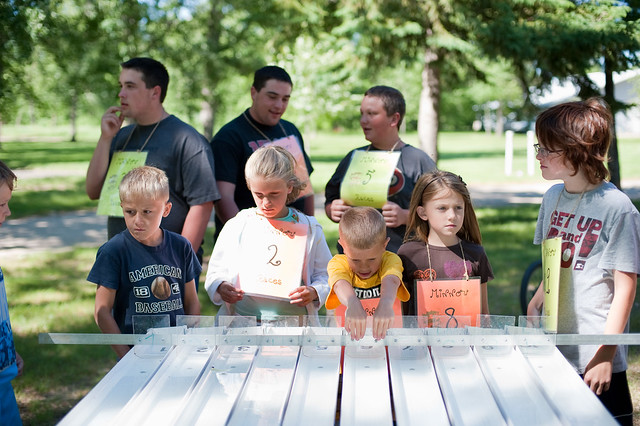 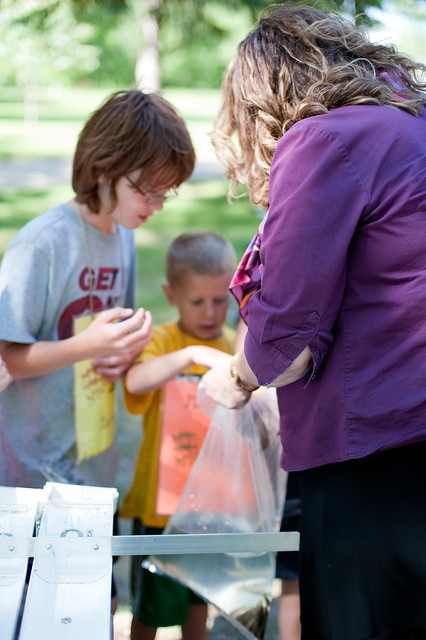 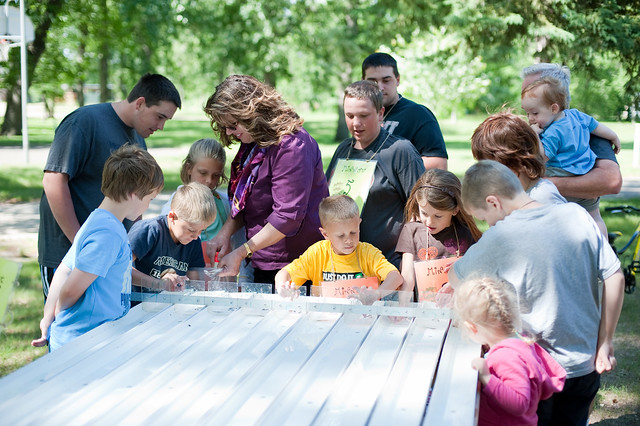 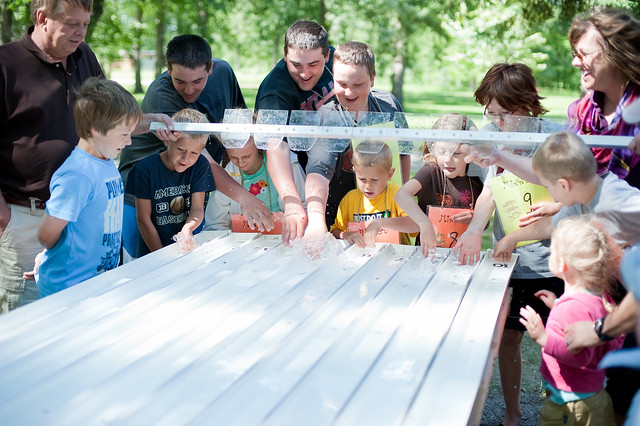 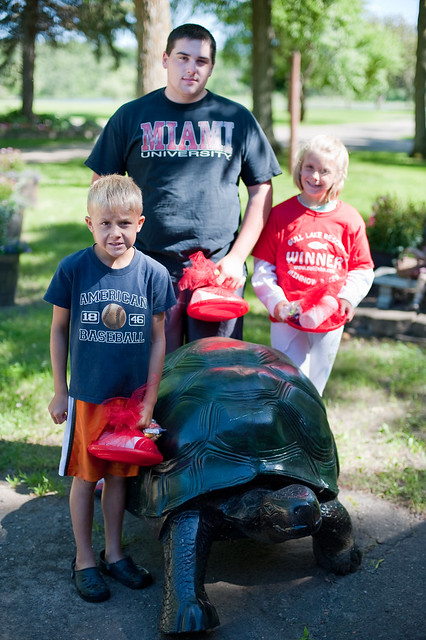 Thanks for joining in on the fun.

I have another idea that I wanted to run by you, but because Matt and I are participating in the Race For The Cure [5K WALK not Run], I am going to sign off and hit the hay. But the idea involves a giveaway of some matted prints from Hawaii and our cross country Road Trip. Tune in this weekend and I’ll formally introduce the idea. I need to see if anyone is interested in such a giveaway before I decide if I’ll do it.

Happy Weekend! Get out and do something fun!