After an absolutely lovely Christmas, the epic year of 2009 came to a close and we welcomed in 2010. For Matt and I, 2009 really was one of the absolute best years that either of us have experienced. 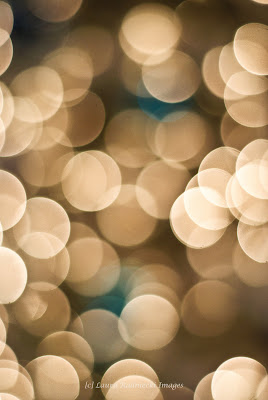 The milestones [most of which were covered in our Christmas letter] are summarized as:
-I moved to Hawaii, bought a car, furnished a house, and DIDN’T break the bank in the process.
-Matt finished up the last 3 months of his 2nd Iraq deployment successfully and unharmed. He was meritoriously promoted to Sergeant in February.
-I spent hours at the beach and at multiple garage sales each Saturday during the month of February, keeping sane and getting things ready for Matt’s return.
-Matt’s homecoming from Iraq on March 1st is a day that neither he nor I will EVER forget.
-We finally got to live together as a married couple in March. It was an adjustment but wonderful and long anticipated too.
-We traveled from Oahu to Maui at the end of March and spent a few days exploring another of Hawaii’s beautiful islands.
-I got my first DSLR camera in April and life hasn’t been the same for me since! I’m seriously addicted [as I’m sure you have realized :)]. Matt and I spent the majority of our free time in April and May traveling the island, sightseeing and exploring.
-May, our first two visitors came to see us on Oahu.
-June, we had visitors again: Matt’s family.
-July, my parents came to visit.
-August, Matt turned 23, and my sister and her fiancee visited us.
-September brought bittersweet changes for us. Matt went on terminal leave from the Marines, we shipped our car from Hawaii to California, our household goods began to trek from HI to MN, and we gave up our base house to the next tenants. While we were very excited for the fall and to see our families, we were both very sad to be leaving such a paradise. We’ve missed Hawaii every day since we left.
-The end of September, we spent time in CA visiting Matt’s family there. I saw Yosemite Ntnl Park for the first time, and experienced the coastal Hwy 1 as well.
-October, our driving began. We drove from CA to MN as fast as we could and arrived very glad to be home. We spent a busy 10 days prepping for our Fall Road Trip and I was in one of my college roommate’s wedding. We set off October 21 for our cross country road trip.
-Matt hasn’t had a haircut since his last one as an Active Duty Marine in September, and he has gone weeks without shaving over the course of the fall. [Ignoring my requests that he have a date with the razor.]
-From Oct 21-Dec 1st, we traveled the country: 8,000 miles, 18 states, and 40 days of exploration. [If you are a newcomer to this blog, there are posts after posts about the happenings of our trip. Feel free to take the trip with us as you read back!]
-December 1st, we came back to Minnesota weary and ready to plant our feet to the ground. I turned 24 on the 9th and we soaked up time with our families. The house/apartment search began which was both exciting and totally frustrating at the same time. I was stressed; and we survived thanks to Matt’s level head. We signed for an apartment after Christmas.
-We spent Christmas with our families and with each other for the first time since we got married 2 years ago. I was constantly thanking God that Matt was here with me and not in Afghanistan with the rest of 1/3 that didn’t get out of the Marines when Matt did. [You are in my prayers, 1/3 Marines & families!]
-The days leading up to the New Year were spent painting our 2 bdrm apartment and unpacking the wedding presents we received 2 years ago. We celebrated our 2 year wedding anniversary on December 29th and were and still are shocked that 2 years has passed already. [That’s what happens when you spend the majority of those 2 years not in the same land mass!] We were reunited with our household goods from Hawaii on New Years Eve and finally had the necessary pieces to make our apartment a home. Right in time for the New Year.

So. 2009 gave Matt and I the opportunity to live together as husband and wife finally, and on top of that, in Hawaii. We got to explore the island ourselves and then show it off to our family and friends over the summer. We grew in love and in ourselves. Matt honorably separated from the Marines [the Active Duty part] as a Sergeant. Now he’s part of the Inactive Ready Reserve until 2013. We got to explore America, just the two of us in our Escape. We will never, ever forget 2009. 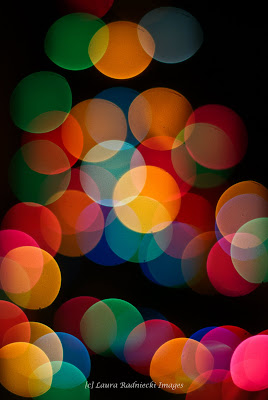 But now, a new year begins. A new decade even. New things are ahead; big changes lie in the next few years. Matt begins college on January 11th and is very ready and excited. I am so excited too, to see where this path leads him. Big things are in store for me as I pursue my passions with photography and other creative endeavors. I keep praying that God leads me and encourages me along whatever path I am supposed to be on.
2010 will be a good year for us, I just know it. With the right attitude and priorities, no matter what we face, it’ll be a good year. I hope it is a good year for all of us; as a country and as a world.
Ok, enough sentimental philosophy. New Years Eve was carried out in the 2nd year of a new family tradition. Last year, Matt wasn’t here to participate but this year was a different story. My parents, my grandparents, Matt and I headed to the nearby casino for dinner and a free band! We sang, danced and laughed. Then we counted down to the New Year and welcomed 2010 in together. While it is a far cry from the urban bars of the Twin Cities, it is a lovely way to ring in the new year. I hope it’s on the plan for New Years 2011.
The countdown to midnight – central time zone. 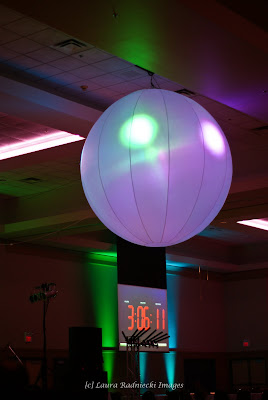 The party favors we collected and saved from last year: New Years 2009. 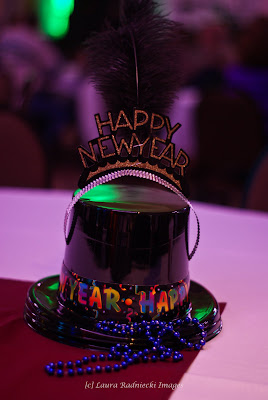 My grandma had the best hat. She looked very suave, and she got compliments everywhere we went. 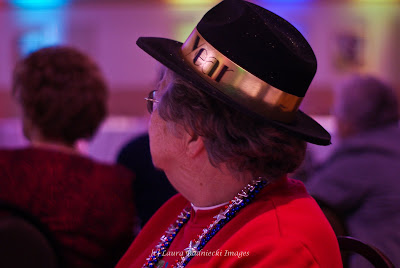 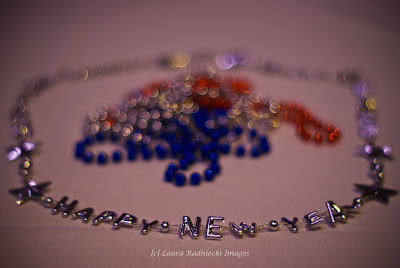 This about sums up our night. Grandpa and his shenanigans. I looked over and this is what was happening. This casino is also alcohol-free. True! I like it that way. 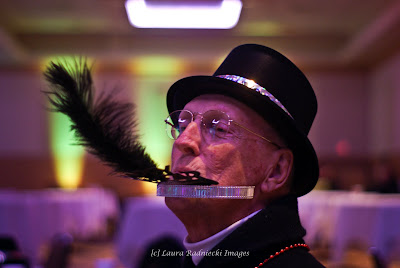 I had to capture the moment. Grandma and Grandpa rarely get out on the dance floor. It was epic! 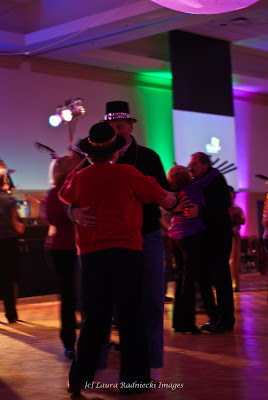 While it was only 11 pm when this was happening, we watched the ball drop in NYC. I think the band was from NYC so they were probably a little homesick; this might have helped. 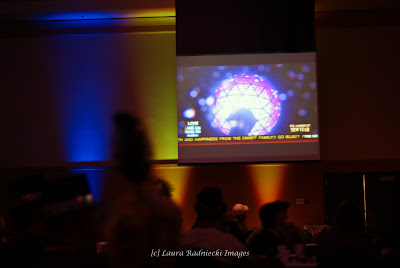 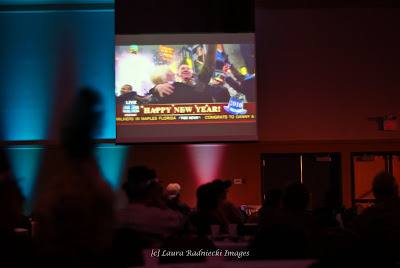 Happy New Year to you and yours; may 2010 hold great and exciting things for you.
I have a feeling it’s going to be a good, good year!