I do not have Celiacs Disease!

After hearing I had some ‘abnormal celiac enzymes’ from my blood test in Urgent Care two weeks ago, my mind began spinning this insane web of doom – I have Celiacs Disease. I can’t eat Gluten. I have to shop at a really expensive food store. My life will never be the same. I have to have a colonoscopy and a biopsy. I have to be put under and I might barf.

The worry and anxiety would clench my stomach and make my chest hurt. No, not panic attacks; just serious worry. [I’m a worrier by nature – remember my Worry Jar?]

I pushed the thoughts of my appointment with the GI specialist out of my mind and focused on resort work and photography instead. That worked for the most part, and soon enough, it was Tuesday afternoon. 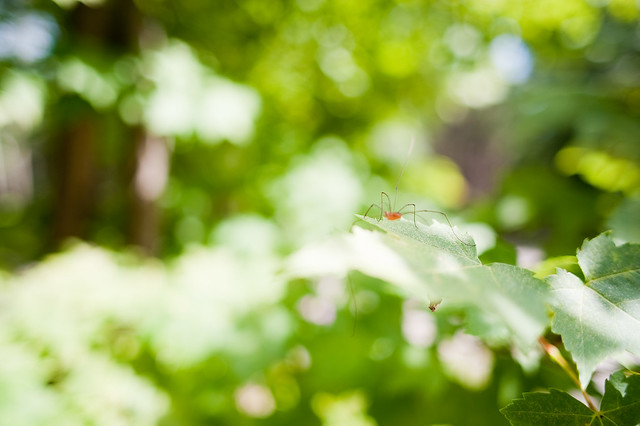 My wonderful mom came with me to my appointment. Matt would have, but he had prior plans, so my mom came. So thankful.

The doctor was seriously one of the nicest physicians I have ever met. He leaned in and looked at me while I was talking. He asking questions so I would elaborate on my story as he asked me to describe when my stomach issues began. He smiled and laughed with me as I awkwardly talked about things that go along with talking about stomach health.

Right off the bat, he told me that my abnormal labs didn’t mean anything. That he doesn’t even prescribe those tests because they just confuse people with artificially abnormal results. [LIKE ME!] I told him how I was spinning wild tales of illness from what the nurse told me on the phone about my labs and he said ‘You should have called me. I looked over your chart and knew right away that they weren’t serious.’ Ohhhh, relief.

After listening to my recollection of the last 2 months, he gave me his professional GI specialist opinion:

-I do not have Celiacs disease. Or pancreatitis, or any other serious stomach issue.
-He doesn’t want any more tests at this point in time. [NO COLONOSCOPY! Woohooo!]
-I am to stop taking all NSAIDs. … This was the only part that is a bit of a bummer to me.

So hearing that I can’t take any more Ibuprofen was kind of depressing.

But, Dr. Sorenson’s opinion is that if I do have a small ulcer of some kind, it’s NSAID-induced. So. In order for an ulcer to heal [if I have one], I need to be Ibu free. So I will be.

Headaches will hopefully be cured with caffinee [hellloooo Pop! He said it was ok! I asked!] and maybe Tylenol?? I’m also going to make a Chiropractic appointment soon. Haven’t seen on in YEARS. 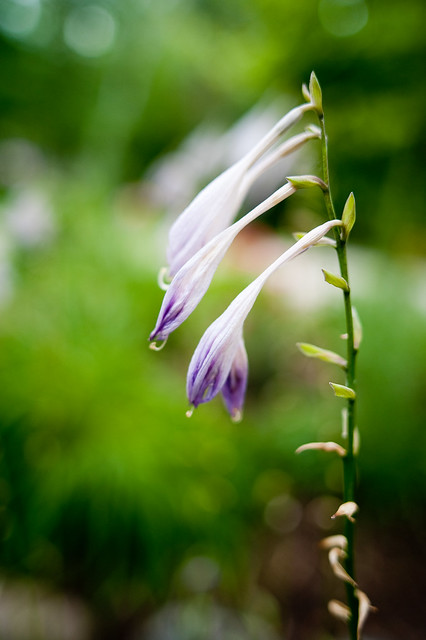 So, I’m not to take anymore Ibuprofen. But, I don’t have Celiacs. I can eat normal food.

His suspicion is that I had some type of infection [residual eleveated White Blood Cell count. – This is like nursing school all over again!] and the infection kind of messed up my stomach and digestive system. He said it takes awhile to get back to normal.

I’m not there yet. I don’t know when I will be. But it sure feels good to know that there’s not anything seriously wrong. That I don’t have a massive allergy that I need to correct with radical diet change NOW. I am ok. 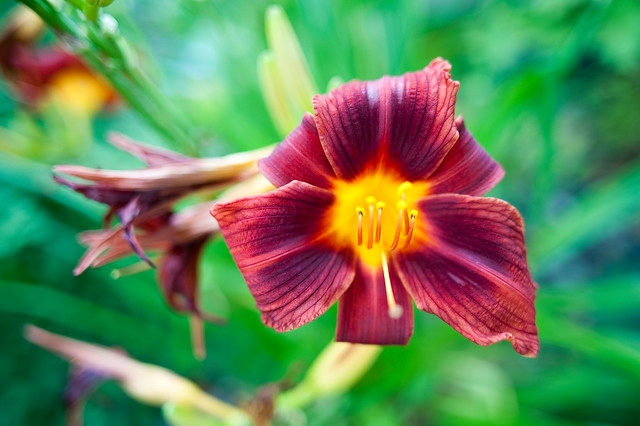 Well, thanks for listening to all of my deepest and darkest health secrets. Do you feel like you went along with me on my appointment? I seriously SKIPPED out of the office, I was so happy. I had the orders sheet that said to D/C Ibuprofen and to just follow up with my regular doctor at some point, and I said to my mom, “I’m going to frame this.”

Good health is so precious. Rejoice in yours!