It’s been a combination of a crazy busy schedule, many sessions to edit/blog, and some health issues. I feel like I’ve been blogging photos so much lately that I haven’t even uttered a bit of my ‘real’ life here on the blog.

So, tonight, here’s a recap:

-I shot my first and second weddings on July 3rd and 4th. It was insane, busy, fantastic and amazingly beautiful. I slept like a ROCK come Sunday night. I’m coming down the home stretch in editing the second wedding, so those photos will make an appearance later this week.

-I work at Gull Lake Resort, in addition to my photography. I work Mon and Wed 9am-9pm and Fri 9-5pm. So that’s a lot of hours in not many days. I’m so thankful to be able to work there again and to have it be so flexible. Ruthie is seriously the best boss ever.

-I started to have some stomach troubles in late May. I blogged about it back then, but in case you missed it, it was basically a sudden onset of nausea and loss of appetite. And no, I’m not pregnant. It seemed to get better after a few weeks and my diet had pretty much returned to normal. Then as July began, the symptoms came back. I went to Urgent Care and after some blood tests, I have a follow up appointment with a GI specialist next week. There are some inconclusive labs [some are too high, some are too low] and one thing that has been mentioned is Celiacs. We’ll see what the specialist has to say. I [in my NON-medical opinion] don’t think I have celiacs because I have been eating TONS of bread/pasta/crackers and that’s been the best thing for my stomach. I bought a gluten free bread loaf on Sun and man – it’s sure not the same as regular bread. I won’t say it was gross, but it looks really weird…

-The other possibility with my stomach is an ulcer and honestly, that’s what I think it is. But again, I’m a nurse-turned-photographer with ZERO professional experience in the field. Just what I learned in college. So, we’ll leave it to the specialists.

-I have been so unbelievable blessed in this photography journey, and it just keeps getting better week after week. I have several shoots coming up; many of which involve NEWBORN BABIES! I am so, so excited. There will be lots of photos coming up in the next month or two.

-The slight downside of being so busy is that I think I might be getting to the point where my pen and paper calendar method is just not cutting it. I’m afraid that I’m going to double book or make a scheduling mistake one of these days… And I don’t have a fancy cell phone with calendar/scheduling capabilities. It doesn’t have internet and get this, it only has ONE alarm that you can program. I HATE that. I am pretty anti the crazy phone fad, so I like not having internet on my phone. I haven’t had the need yet. My dad’s response to my dilemma was this: “Ever heard of a pen and paper??” He’s a wise man.

-My sister is getting married in LESS THAN FOUR WEEKS. HOW DID THAT HAPPEN? I am SO excited and SO ready to see her become Mrs. Parrish. But I have TONS to do before then! I have to edit a slideshow, get my dress fitted, host the bachelorette party etc etc etc. And I’m not even the bride; she’s feeling the crunch too! But because of job situations, she and her fiancee are living 2 hours apart for the time being. Because of that, she is longing for her wedding day even more. I can’t believe we’ll both be married women in less than a month!

Well… I think that’s about all I have to report. I have been feeling blissfully swamped lately, and that’s a great feeling. Sometimes, it’s easy to say ‘ahh, it’s so busy! I wish it would settle down and be more like the winter.’ But then again, I remember back to the winter months and how idle I felt; like I should be doing something constructive to get ready for this busy summer season. This coming winter will hold much of the same, I’m sure. ‘Tis the cylce of the life of a photographer!

I’ll leave you with two photos I snapped at the second of my 4th of July weekend weddings. The sun was setting and coated everything in the most delicious golden hue. I was SMITTEN. The sea gull flew over and was just golden in the light. 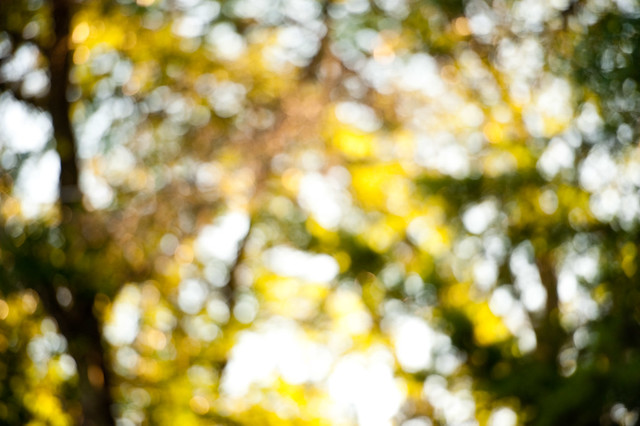 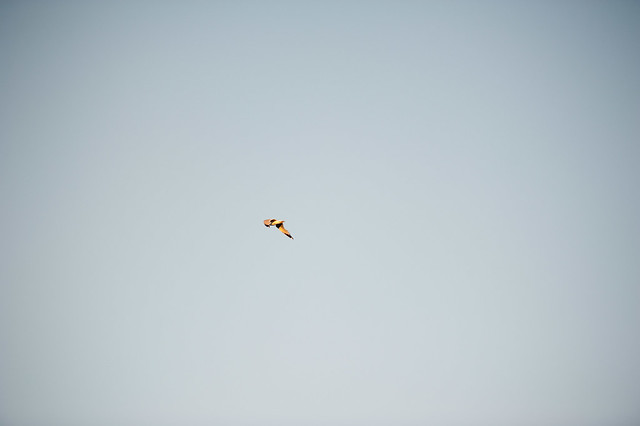 Embrace all the moments in your life today, big and small. That’s our challenge.