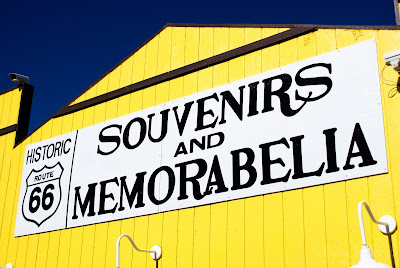 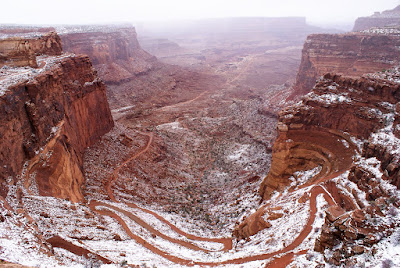 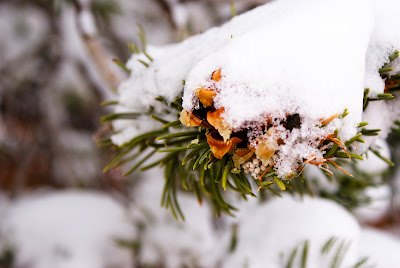 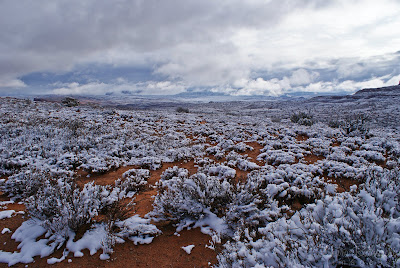 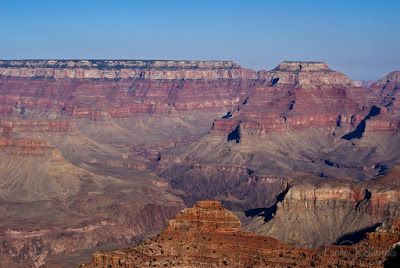 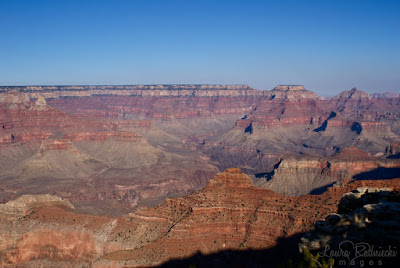 Meteor Crater, AZ. I wish I could have been up in an airplane or something… there is no way to capture this crater’s size, especially sitting right on the edge of the rim. But here’s to trying. 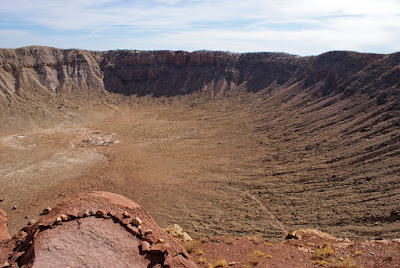 Until next time … Happy Friday!