This was the second year for the Tri for a Cause triathlon in Crosby, MN. Matt did the race last year, and signed up right away to do it again this year. Now that his tri group has grown exponentially, and Henry, the Tri for a Cause race director invented the Tri Team Championship, the race more than doubled from last year to this year, in participation numbers.

The Tri Team Championship is a competition between the different triathlon teams in the state. Racers get points for placing in their age groups and overall, and then the team with the most points wins an awesome and inspirational trophy.

So the triathletes from Lakes Area Multisport [LAMS] were out in full force and ready to give the other teams a run for their money.  Because it’s a semi-local race, Matt’s team had tons of people racing. 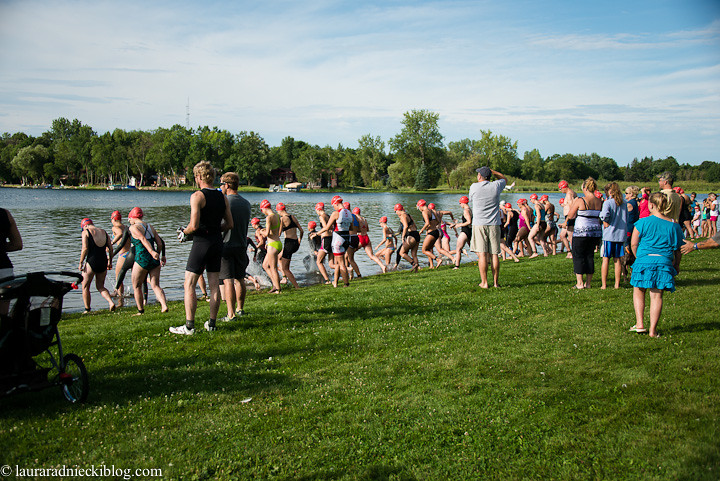 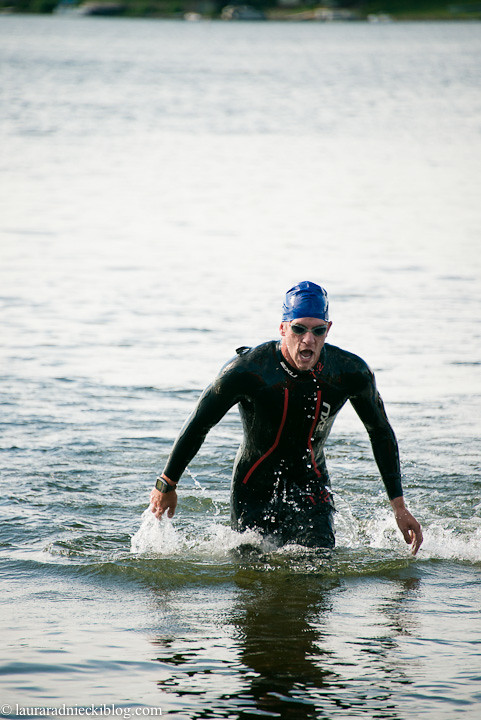 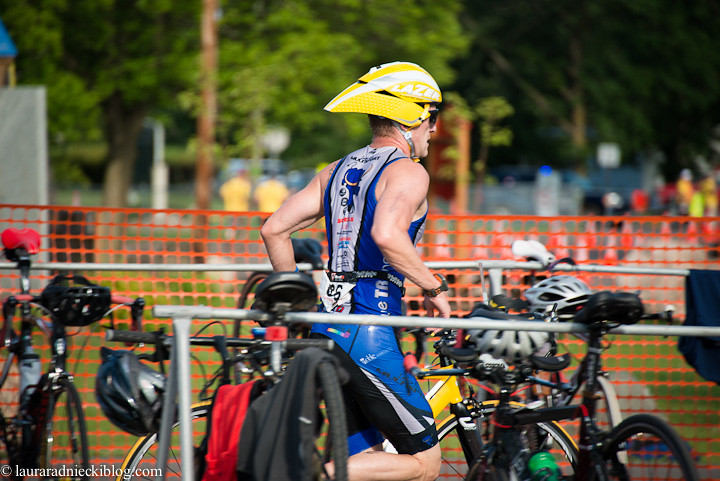 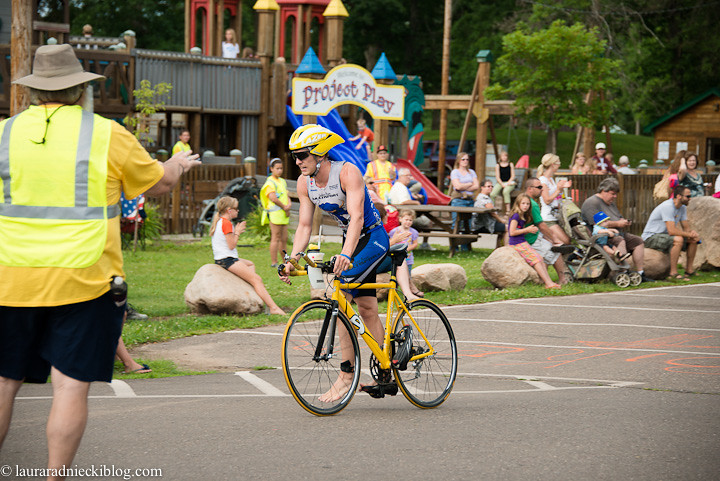 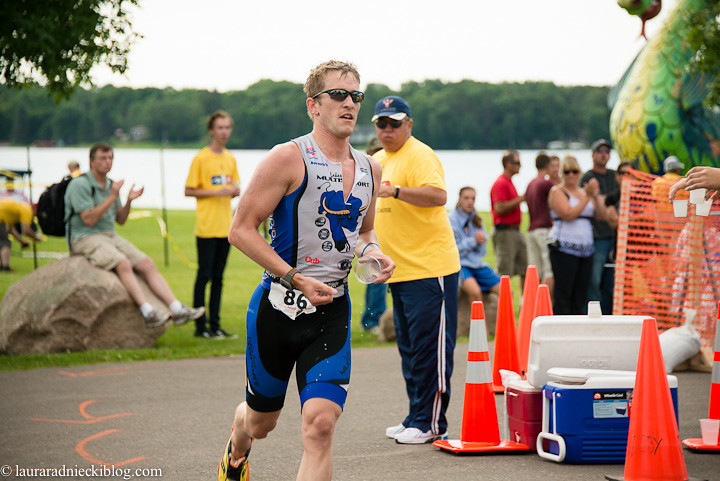 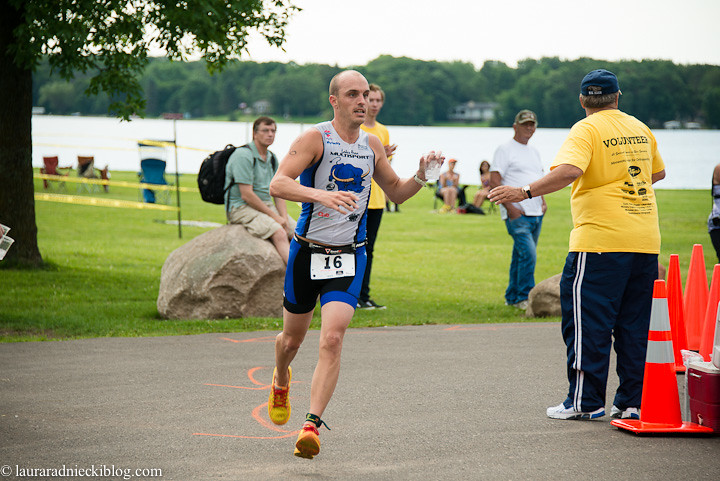 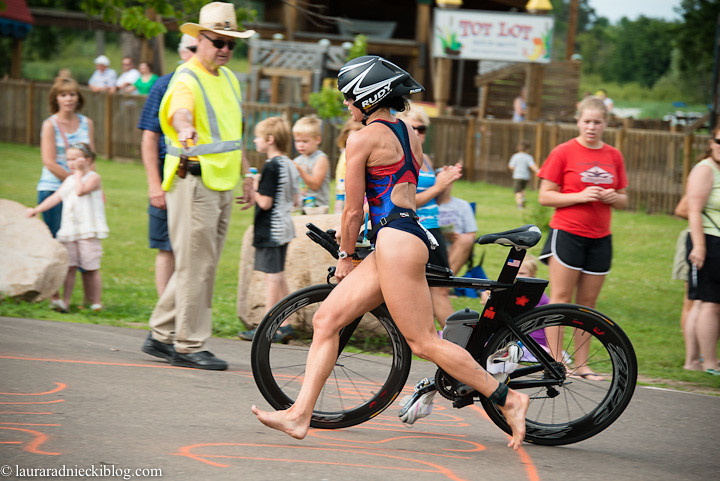 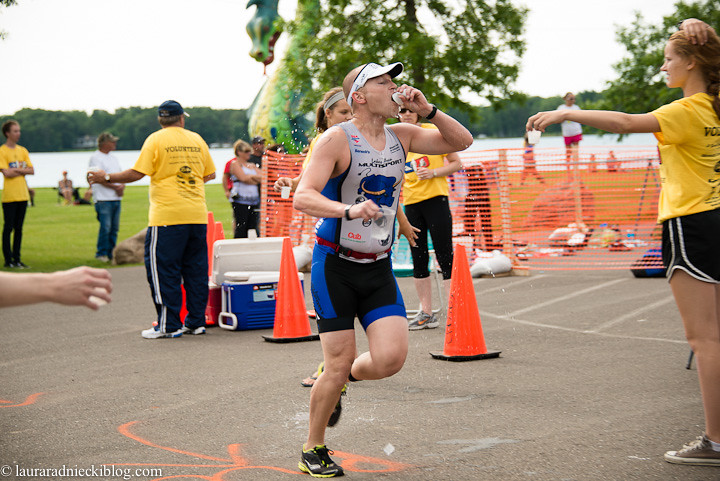 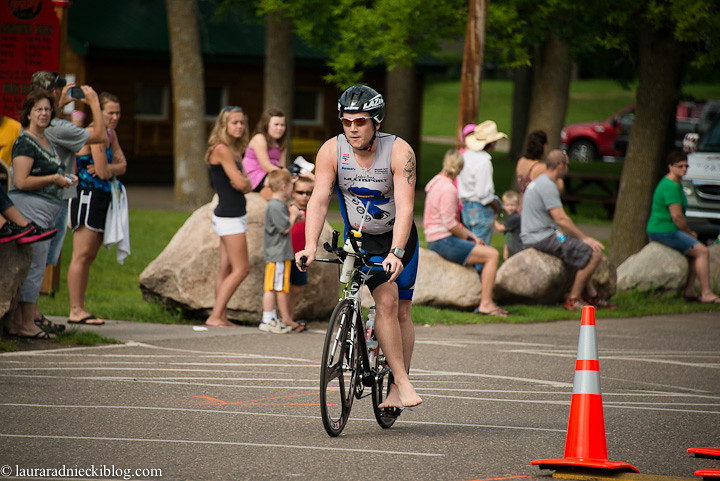 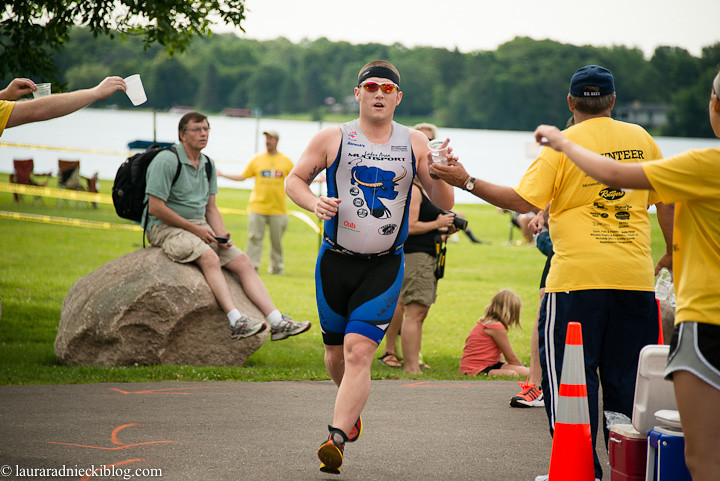 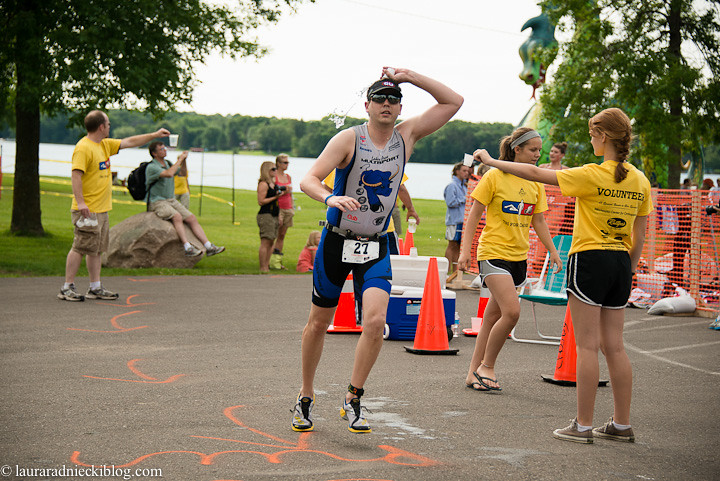 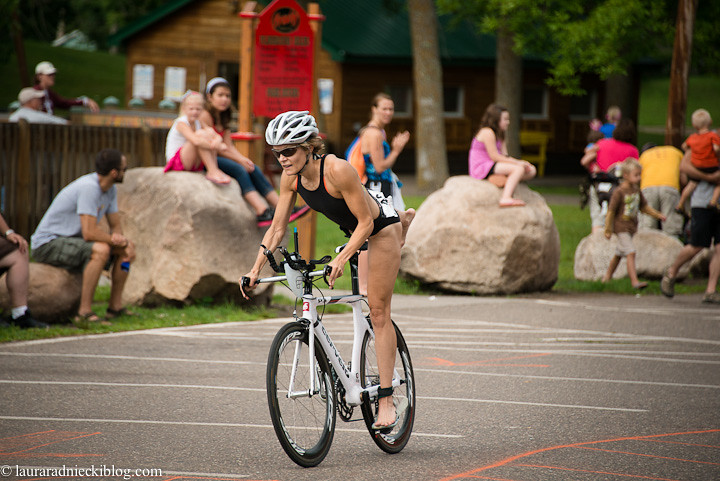 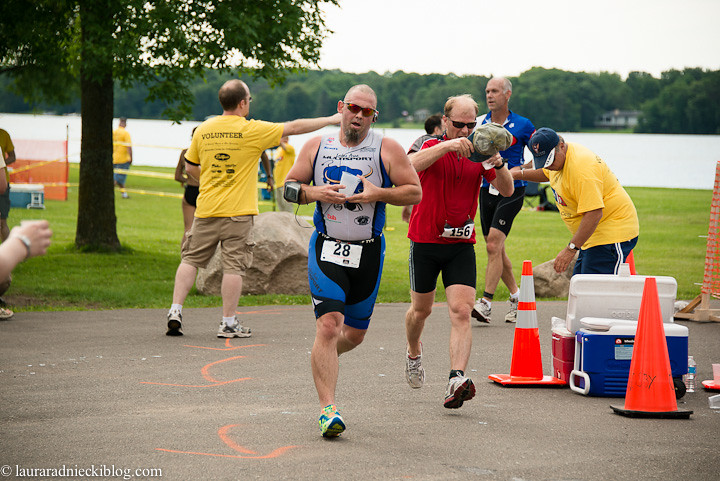 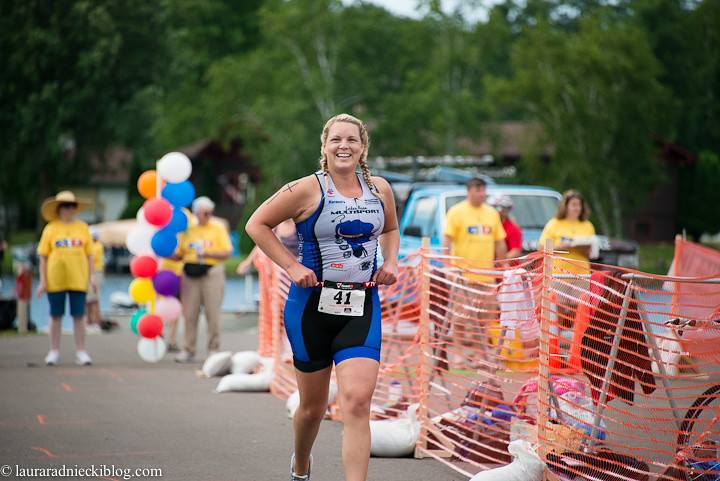 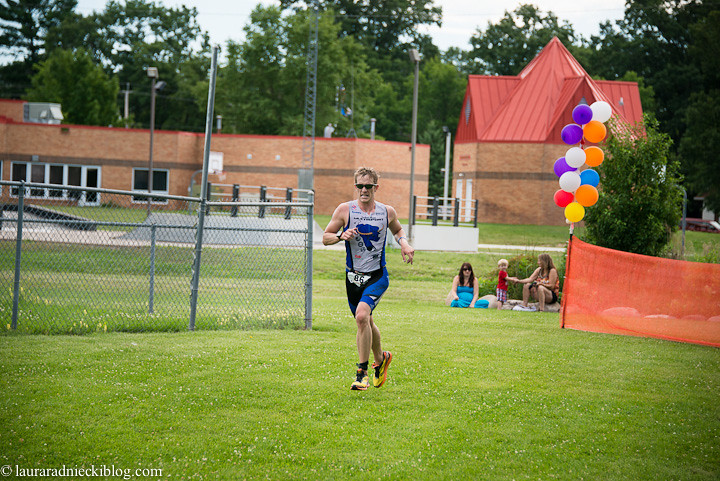 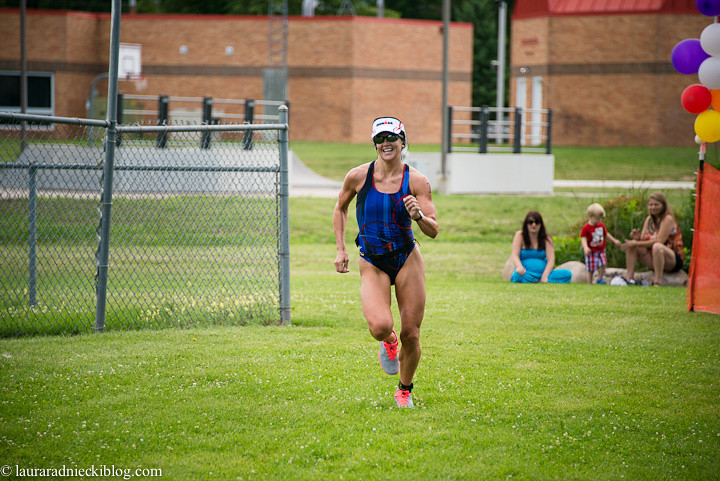 This was Amy’s first triathlon ever, and her daughter helped her cross the finish line! 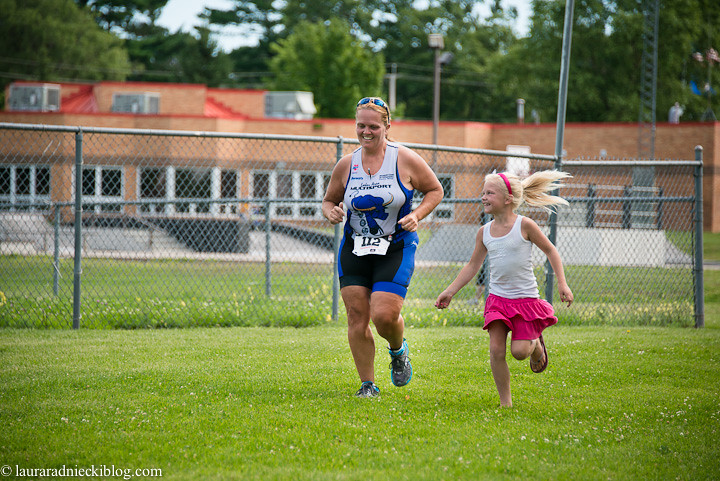 After everyone had finished the race, the totals were tallied and the winner of the Tri Team Championship was announced. Drumroll… It was a landslide victory for the LAMS team. Matt raced up to the stage and showed his team spirit. 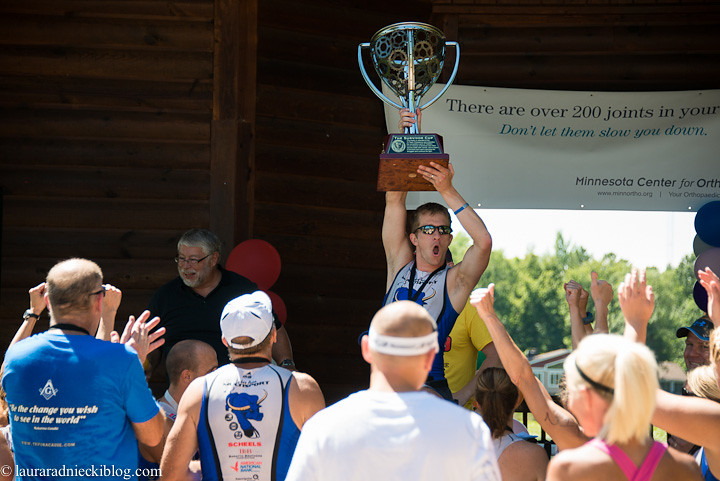 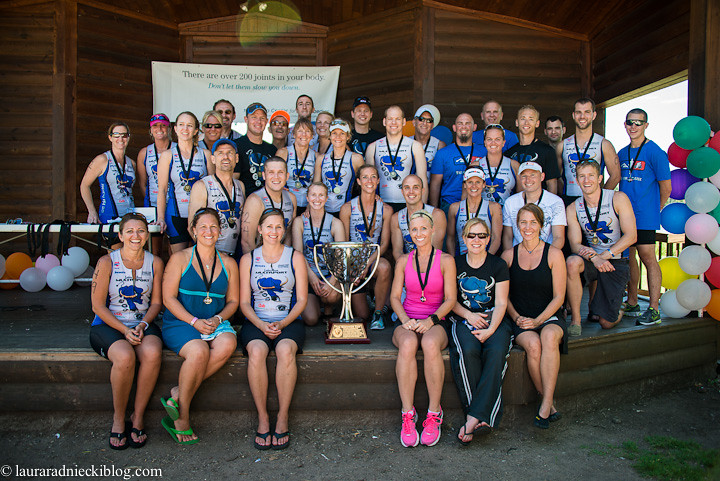 The team was excited, and celebrated with a family picnic in the park. This race has caught the attention of others, and hopefully there will be stronger representation and more competition from other tri teams next year. Until then, the trophy will reside with the LAMS members and their sponsors! 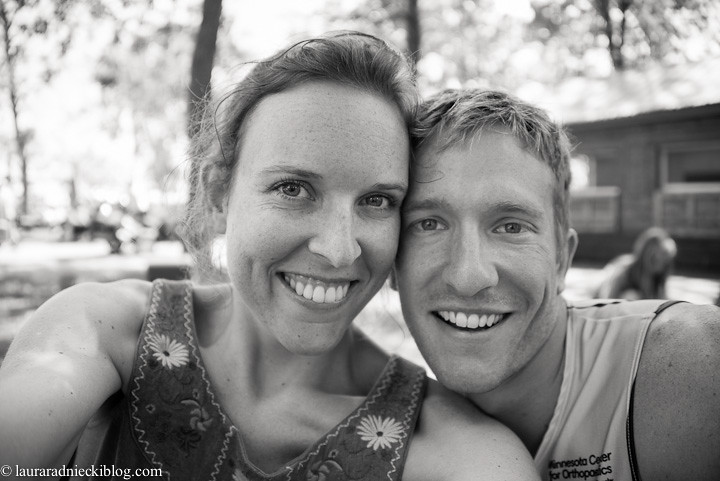