As promised, here is the darling baby of what happens when a drive to Garrison, Minnesota mixes with storyboards… 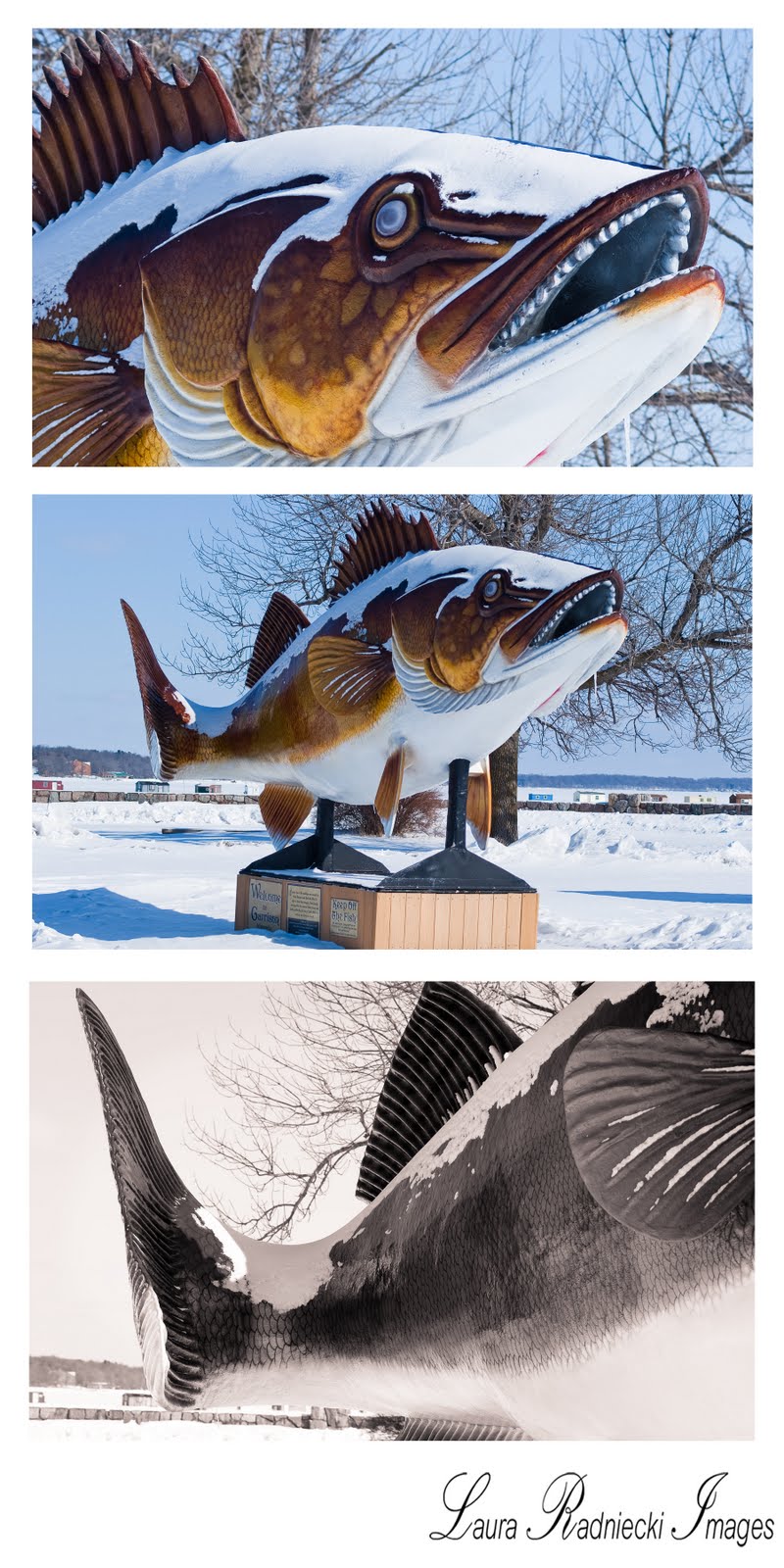 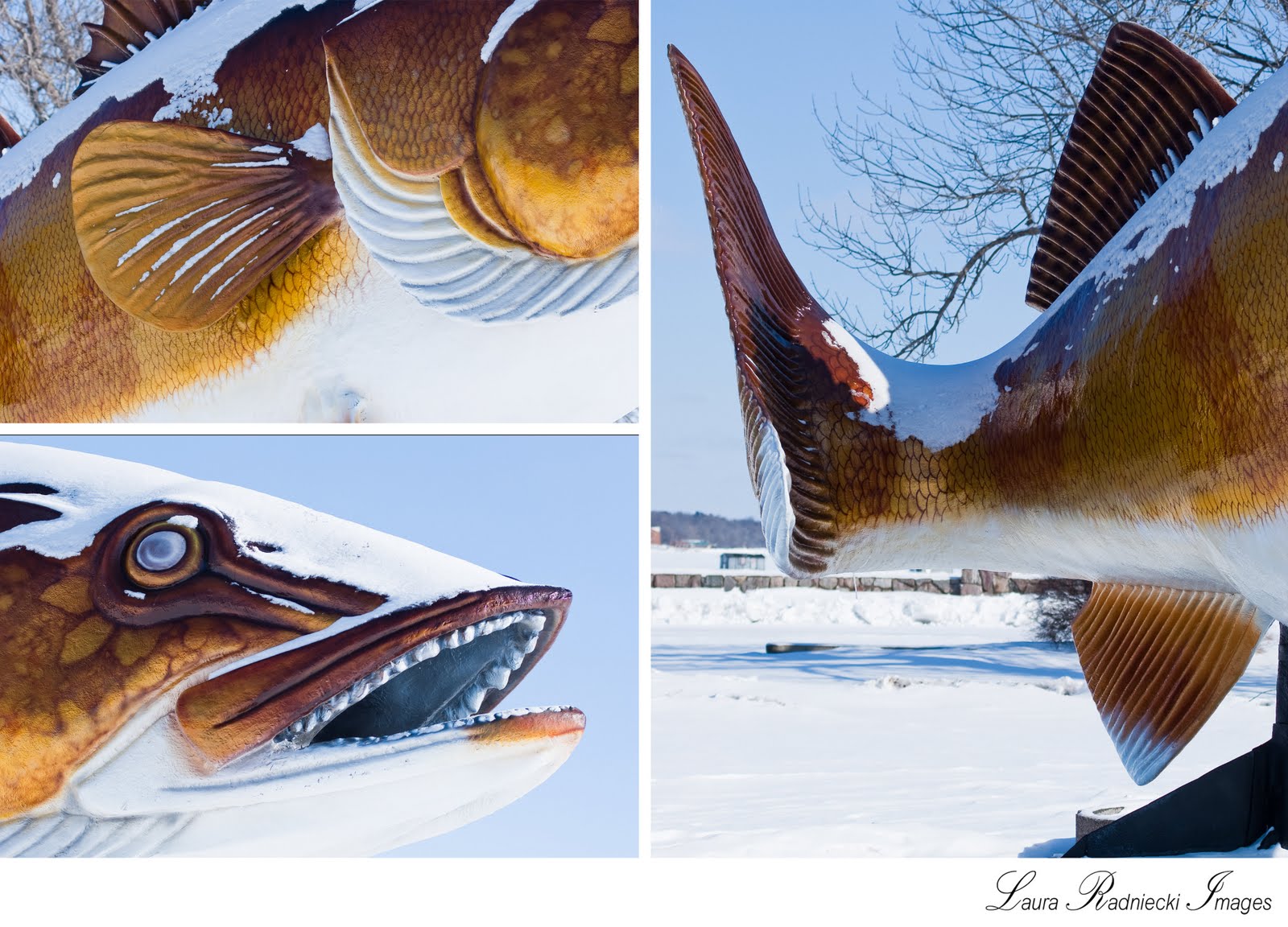 I don’t particularly know if this guy has a name, but I’d say there’s a 60% chance his name is Wally. It seems like lost of walleye statues are named Wally.

How many walleye statues have I seen before? [I knew you were asking.]

Actually, quite a few.

There’s a huge one in Baudette, right before the border crossing into Canada.

I notice these kinds of things since I’m about 75% as obsessed with fishing as I am with photography. Ok, like 50%, but that’s still pretty obsessed.

-Garrison, Minnesota dubbed itself the Walleye Capital of the World, or maybe not the world, but whatever, because it has great walleye fishing on Lake Mille Lacs. So they build this statue for a parade and now it sits kind of in the middle of the city. [The city has 200 people in it. I guess I should say town.]

-There is also a Garrison, North Dakota that has it’s own 25 foot walleye statue named… ?? You got it, Wally! This city does indeed call itself the Walleye Capital of the World.

Isn’t it weird that two towns called Garrison both think they are the walleye capital of the world, and they both have giant statues of walleyes there?

I thought it was weird.

How many times did I say walleye in that post?

Consider yourself a little bit more Minnesota-nized because of this post.