I have photographed the Meyer family in the past; a multi-generational family session up north at the cabin.

So when I got an email from the matriarch of the family, mentioning the idea of photographing her son’s proposal to his long time girlfriend, I was thrilled! Photographing proposals is becoming more common these days, but I had never had the chance to photograph one before.

We made plans to photograph the event at one of our beautiful local resorts, and then we waited for the day to arrive.

Then, the massive July storm came, ravaging the local resorts and closing the restaurant we had planned to shoot at.

New plans were quickly made, and the day of the proposal came. As I snuck around the side of the house to get in place, I saw an elaborate scene set up on the back deck. It was beautiful, heartfelt and perfect.

Right as we were waiting for Ben to walk Nicole around the side of the cabin, it started raining.

It added to the magic of the moment; a warm summer rainstorm.

Ben walked Nicole around the side of the house and we watched as her face registered confusion and then shock as she saw the blanket and the rose petals.

After the initial proposal, and her happy “Yes!”, they were joined by Nicole’s son, and we continued on with family photos to commemorate the special day. We ended with engagement photos of them as well.

Ben and Nicole: I am so thrilled I was able to be there to witness and photograph your magical proposal. What a special moment to have captured forever! I wish you all the best in your married life together. God bless you! 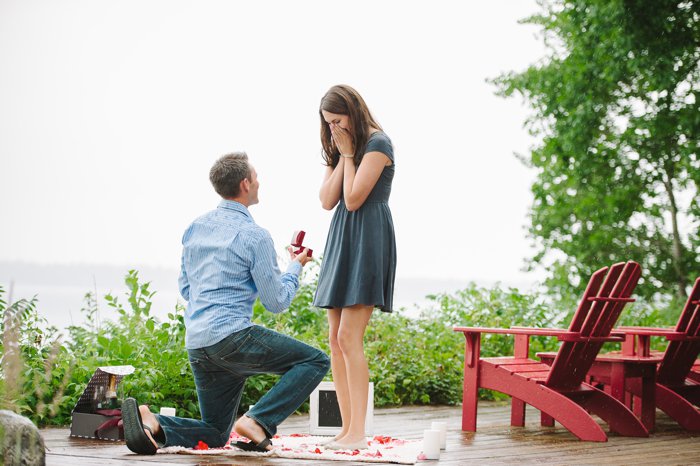 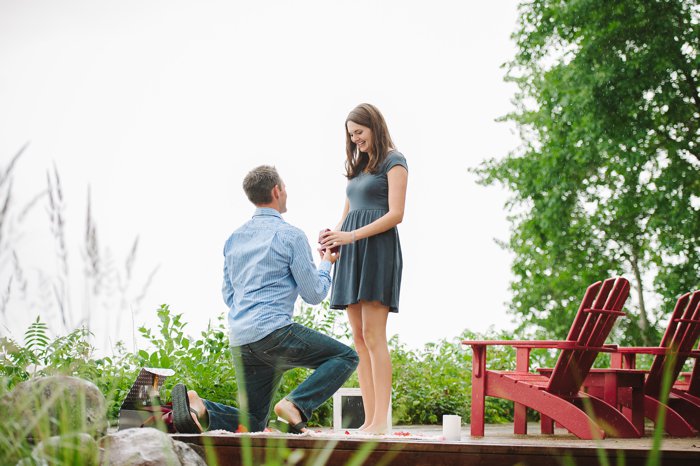 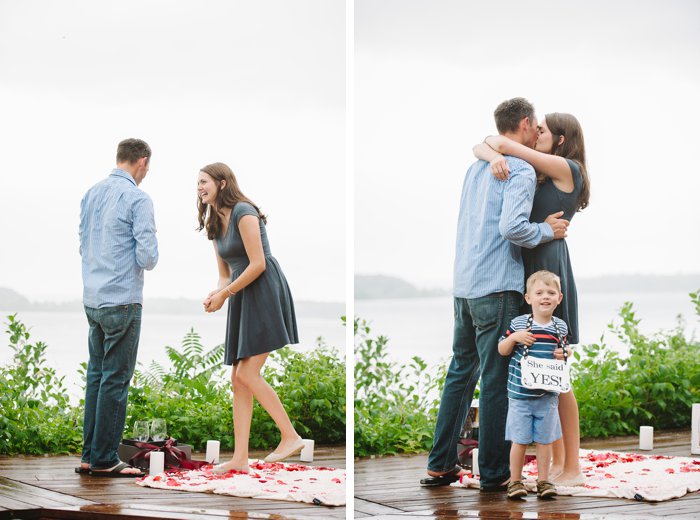 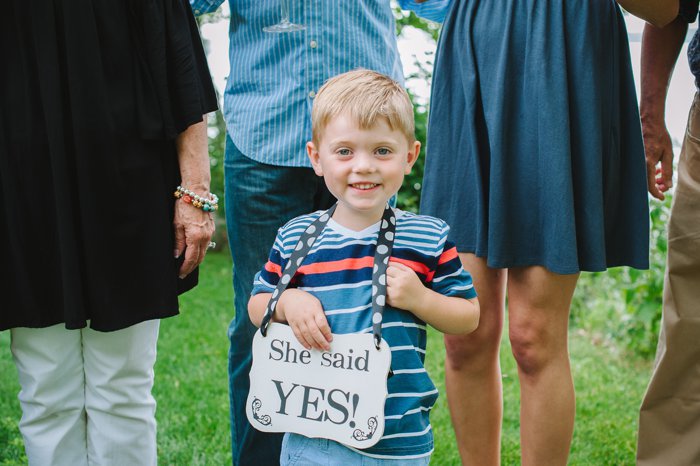 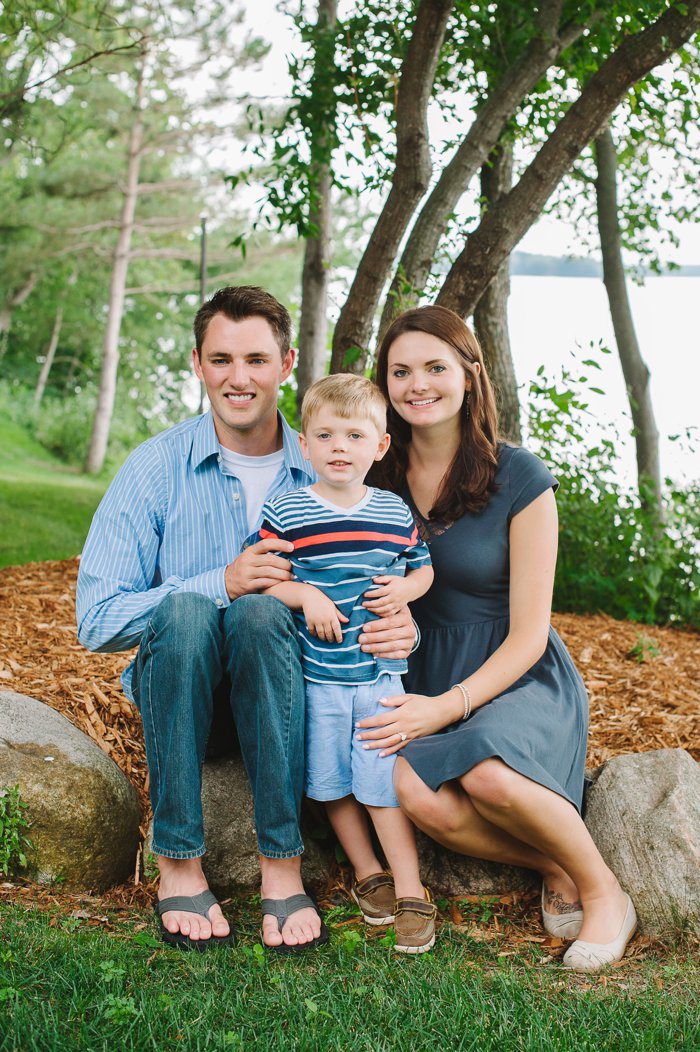 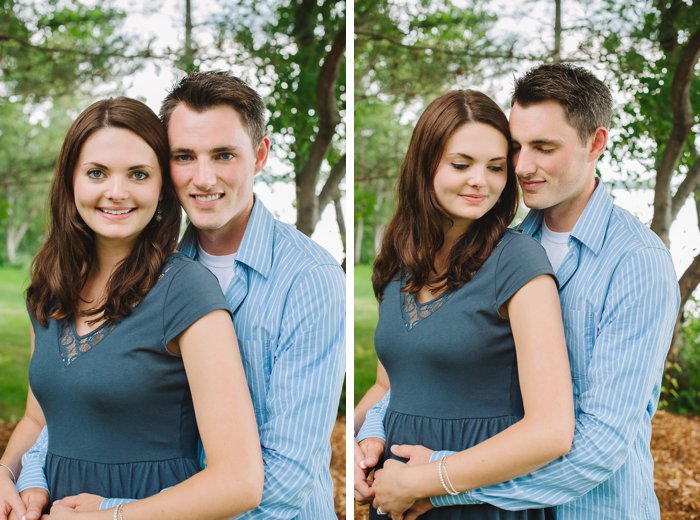 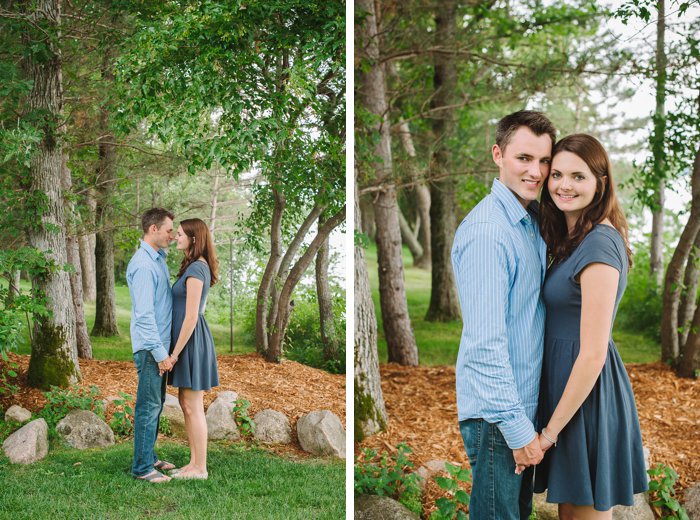 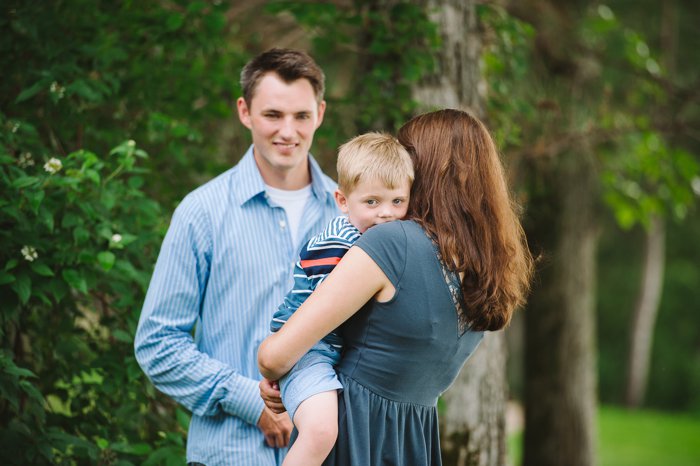