Earlier this month, Matt went on boys weekend with a few of his friends. I spent the weekend at my parent’s house and got some quality 1 on 1, [or 2 on 1] time with them. It’s been a crazy summer with work, photography, and my sister’s wedding, so it was great to just get to hang out with them for a little bit.

It’s kind of funny, really. Matt and I survived TONS of time apart over the course of our 8 year relationship. He went to Iraq twice, and he lived in CA and HI while I was in college – so we saw each other about 2-4 weeks a year. We dealt, we cherished the time we had together. We would sort of [ok really] laugh at people who would say they missed their sig. other after a few days or a week. Oh please…, we’d say.

Well, now that we’ve been around each other NON STOP since March of 2009 [well, he did have a few days from March to Sept where he was away training, but not much] – the longest we’ve been apart is a day. Now we are one of those couples that’s like ‘it’s been 2 hours. I miss you.’ The people I wanted to punch sometimes, when we were 5 months into a deployment with 2 to go until homecoming. I swear though, it’s all what you get used to. Don’t hate me if you’re still in the military and missing your hubby for long periods. Someday, when you are a civilian again, you’ll quickly fall into the same trap. Or routine. Whatever you want to call it.

Anyway, back to the weekend with my parents. On Saturday night, we went to a live concert in the town square in a little nearby town, Crosslake. Apparently, the band had been rained out when it had played the month before, and it was rescheduled. The band was a cover band for Johnny Cash music. My parents and grandparents loved it. I just like any kind of live music and I didn’t want to sit in my house alone.

So we sat on lawn chairs with a ton of other people, both locals and tourists, and listened to the very believable sounds of Johnny Cash. You would have thought it was really him. Then, the dark clouds rolled in and sure enough, a few rain drops fell. My grandma was chilled so we packed up and headed to the car. Within seconds, it was a torrential downpour. The band’s gig was cancelled for the second time. I doubt they’ll want to come back and play in Crosslake again haha! This time though, they did play for an hour before the rain came.

I snapped a few photos of the concert, and it pretty much sums up summer to me. Family, nature, and outdoor music. 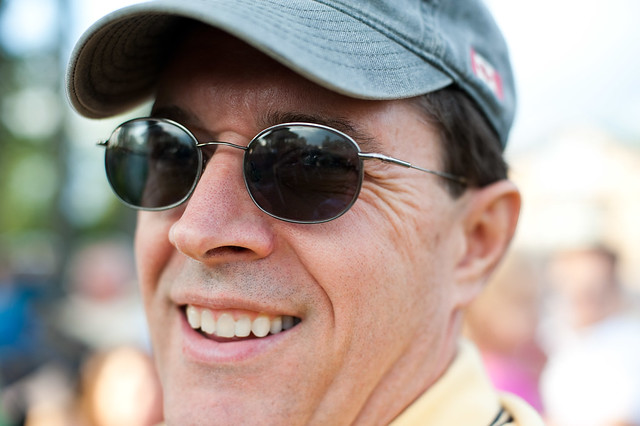 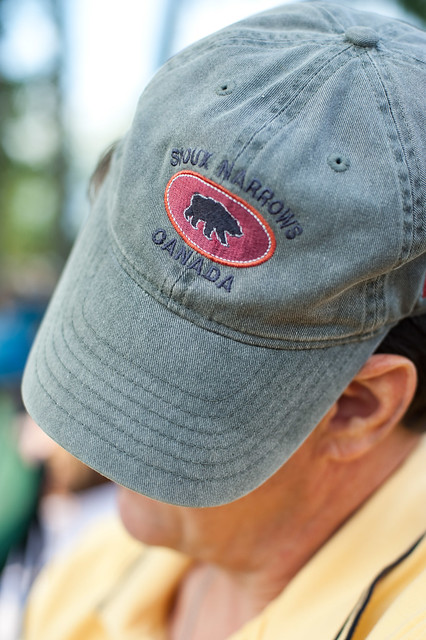 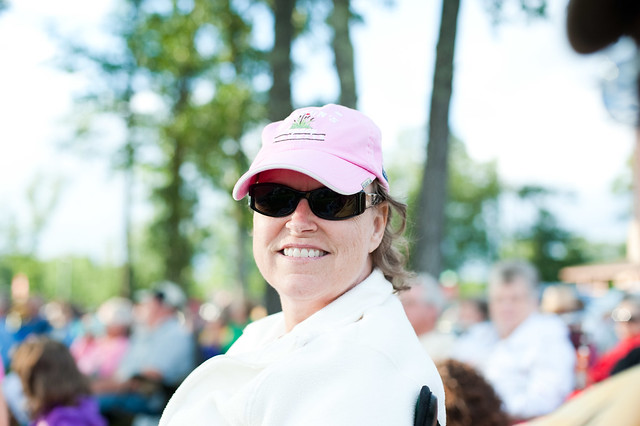 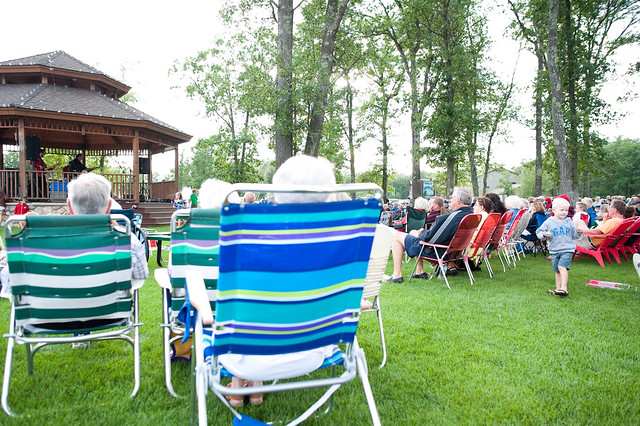 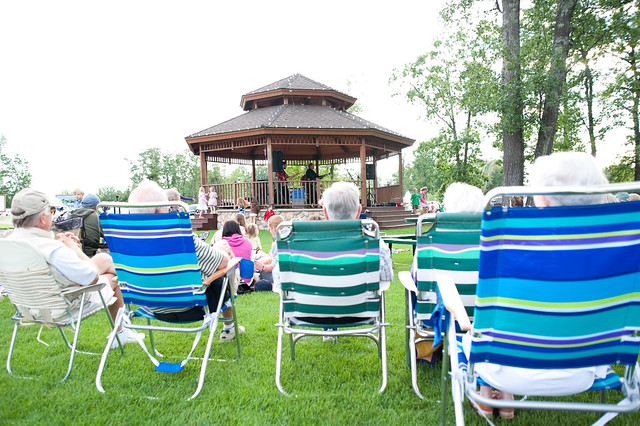 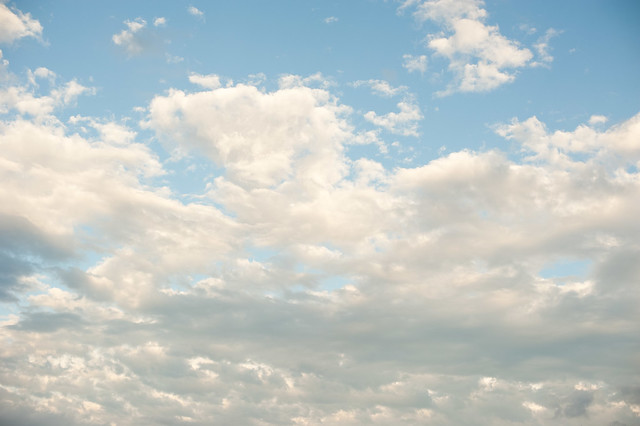 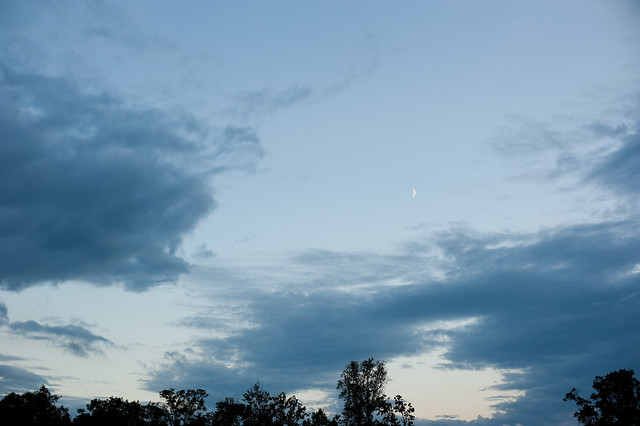 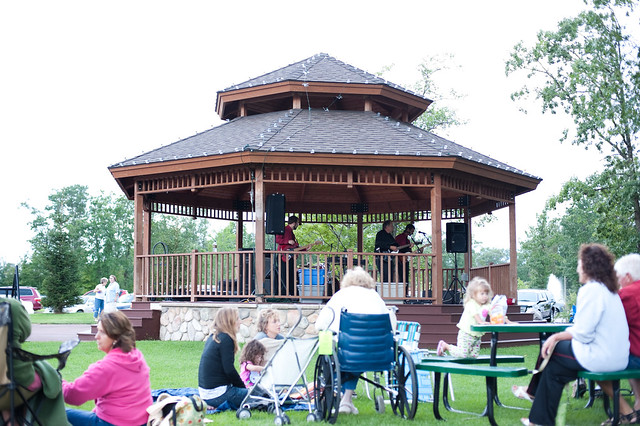 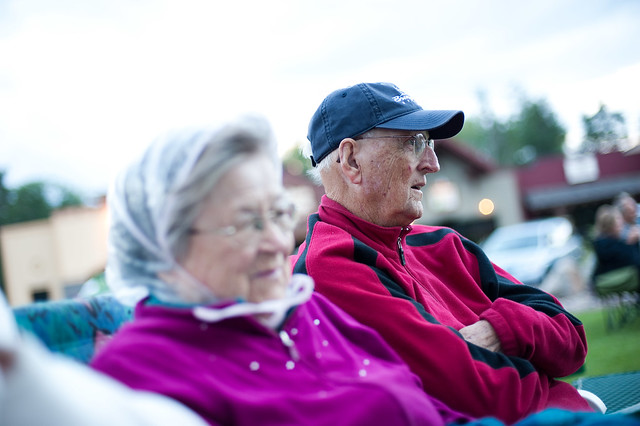