I was introduced to the world of Scentsy when I was living on Oahu.

I walked into my friend’s house and was mesmerized by the aroma that filled her kitchen. Since I already had an abundance of candles in my house, thanks to ROSS, I didn’t think too much about it. All I knew is her place smelled fantastic!

Fast forward to Christmas – While opening presents at my in-laws, I was given my very own full sized Scentsy warmer and three scent bars!

I already had an obsession with good-smelling things. I am sensitive to bad aromas, and as a result, Matt and I always end up taking out the trash when the bags are 1/4 full. I can’t take stinky garbages. At all.

Anyway, we moved into our apartment and had to deal with the mix of smells that come from multiple families living in close proximity. The hallway always stinks. Food, smoke, people… not my favorite.

Since moving into our place, I have used our Scentsy at least 5 times a week. For hours.

Rewind – What is Scentsy? [Maybe you googled it already. I would have.] Scentsy is basically a plug in warmer where you place a waxy smelly substance and a light bulb heats and melts the wax. Your room or house smells like the scent in no time. It’s easy, low energy, safe, and pretty too. My warmer fits the motif of our house.

So, I am addicted to Scentsy. I love walking into our house and smelling a hint of whatever smell I have in the warmer. I decided to host a Scentsy party.

I’ve never had a jewelry party, a passion party, or any other hosted party at my house before. I’ve been to plenty, just never been the one to put it on. This was also the first time we had a large get together at our apartment, other than having my parents and sister and her fiancee over for a football game. 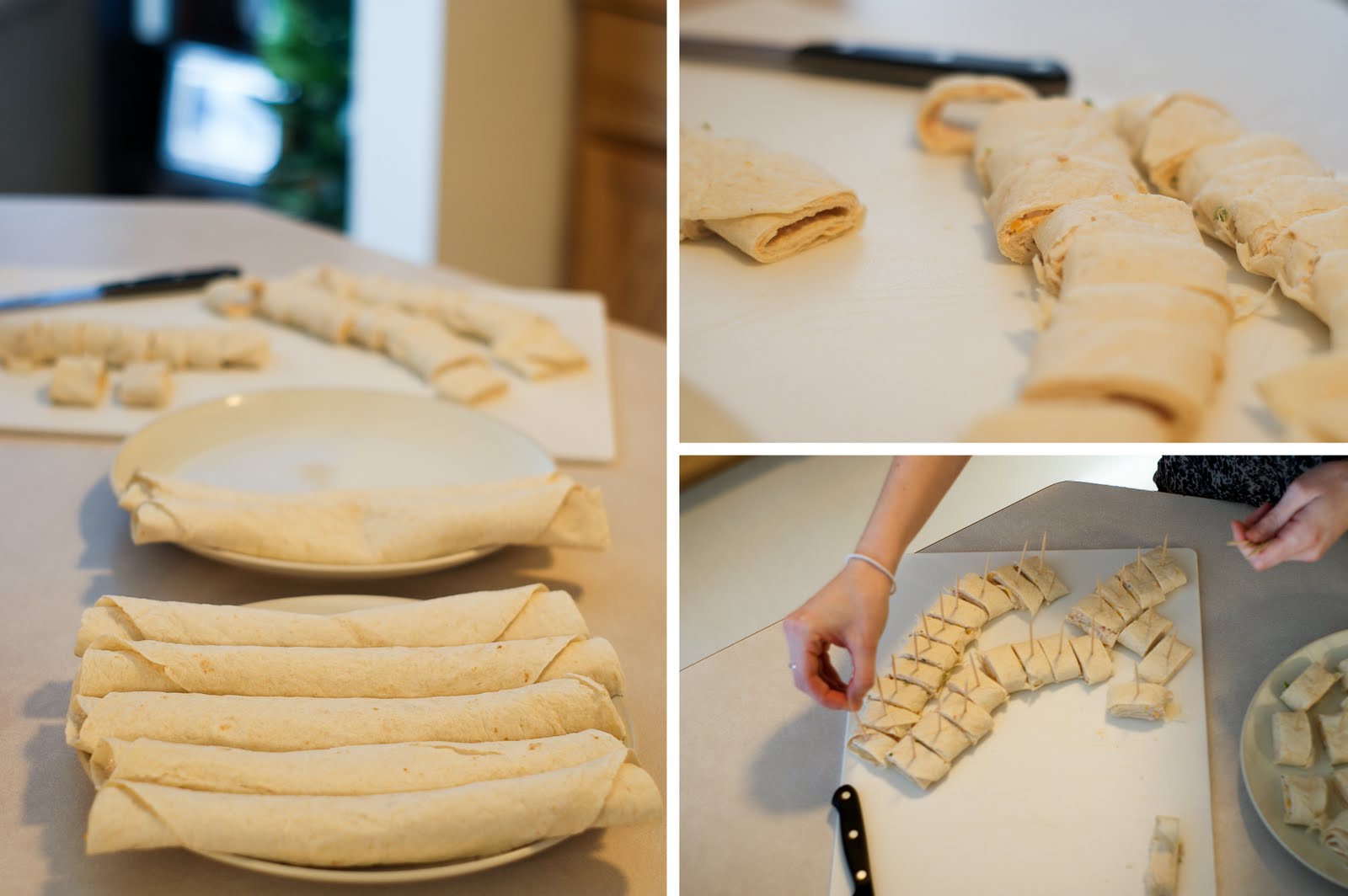 It’s kind of a running joke that I can’t cook. The reality is that prior to moving to Hawaii and living with my husband, I hadn’t had time nor the desire to try. So, here was my turn to prove myself to my guests – even if it was just in the form of snacks. 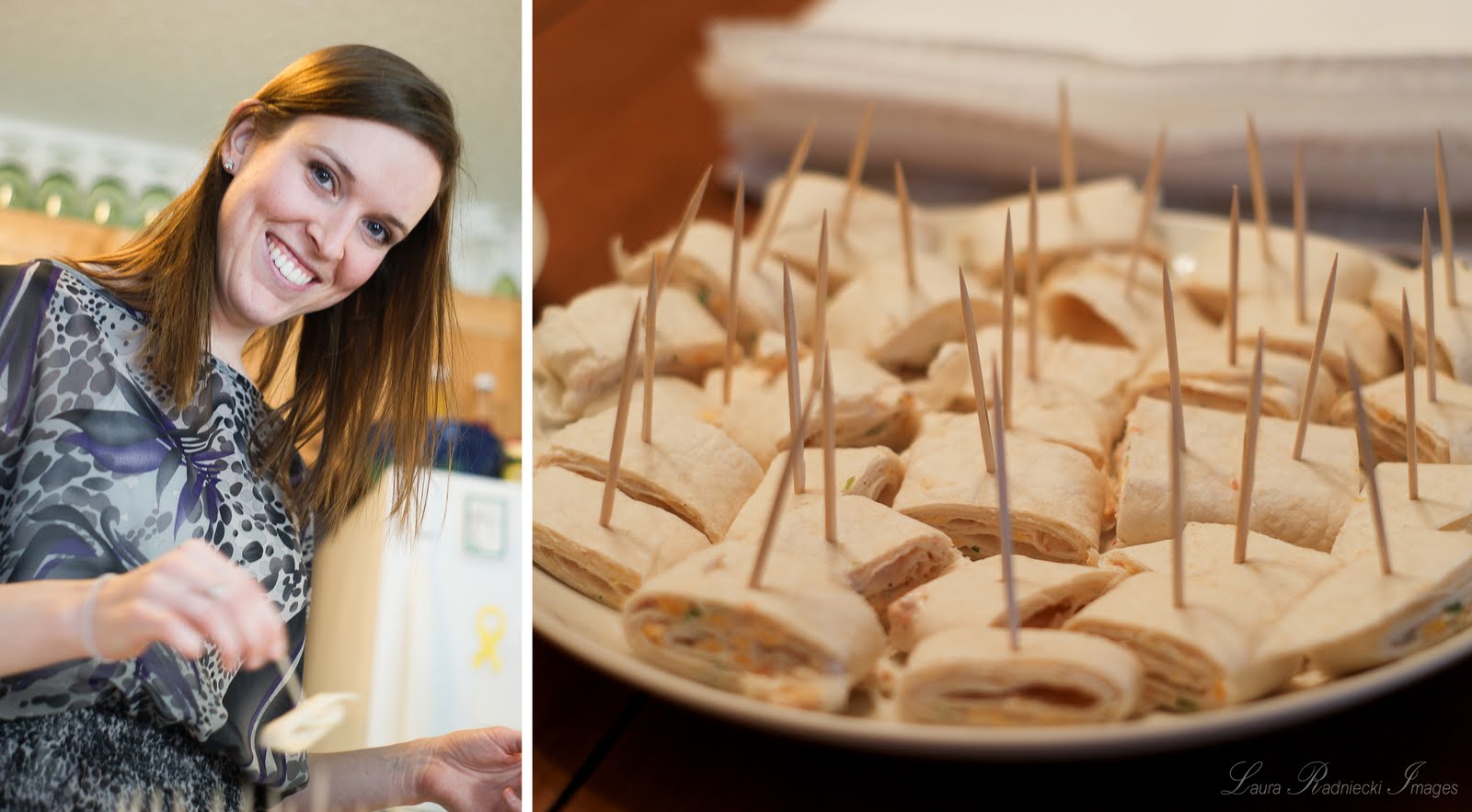 While I prepped the food, Matt played photographer and grabbed a couple shots of me.

[When we were at Yosemite Ntnl Park with his dad in September, Curt [his dad] told Matt that good photos were all about the “Angle of Attack.” Meaning – shoot from unique angles; get down, stand on a stool, tip the camera etc etc… That’s why lots of Matt’s photos happen to be from a lower angle. My double chin doesn’t appreciate it, but oh well; who am I to correct his artistic attempts. :)] 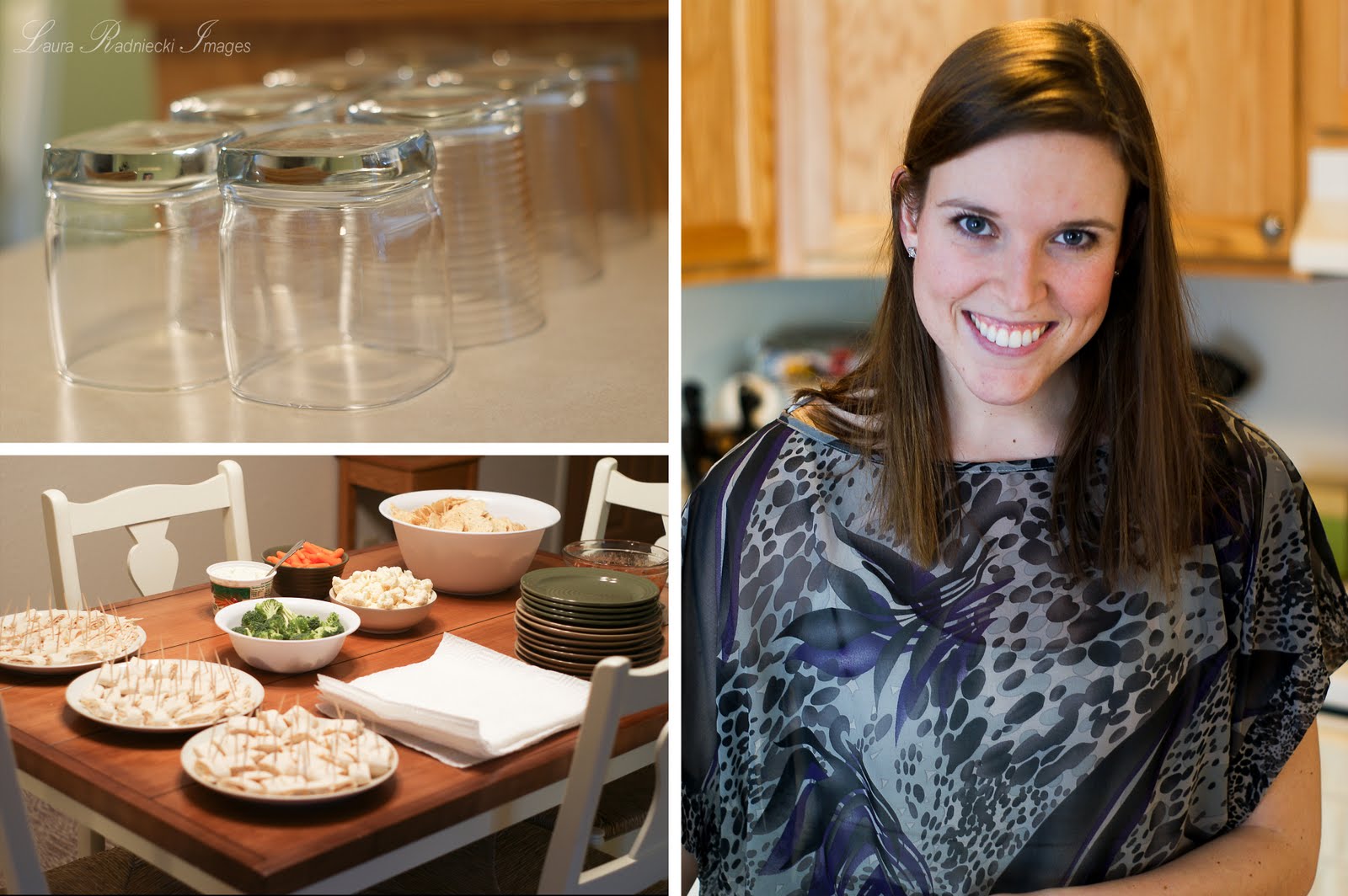 My sister-in-law Ashley came over with my mother-in-law. They were the ones who first got me started with my Scentsy kit for Christmas. Thank you guys! Our house hasn’t been the same since, and that’s a good thing! 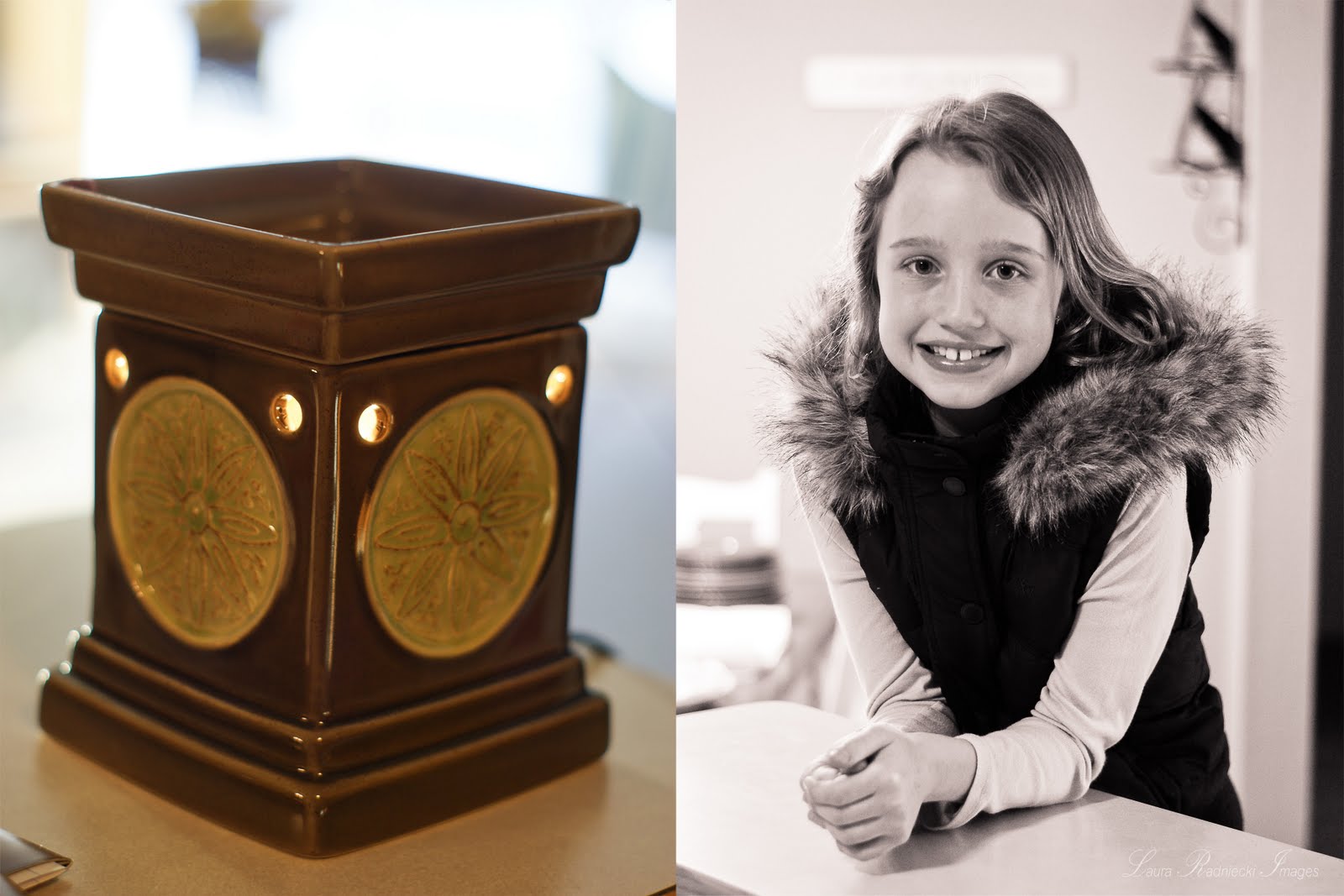 Ashley is so photogenic, and she let me stick the camera in her face a few times. Then she took a few back of me. I decided that she’s more fun to look at, so I used her face instead of mine for this post. 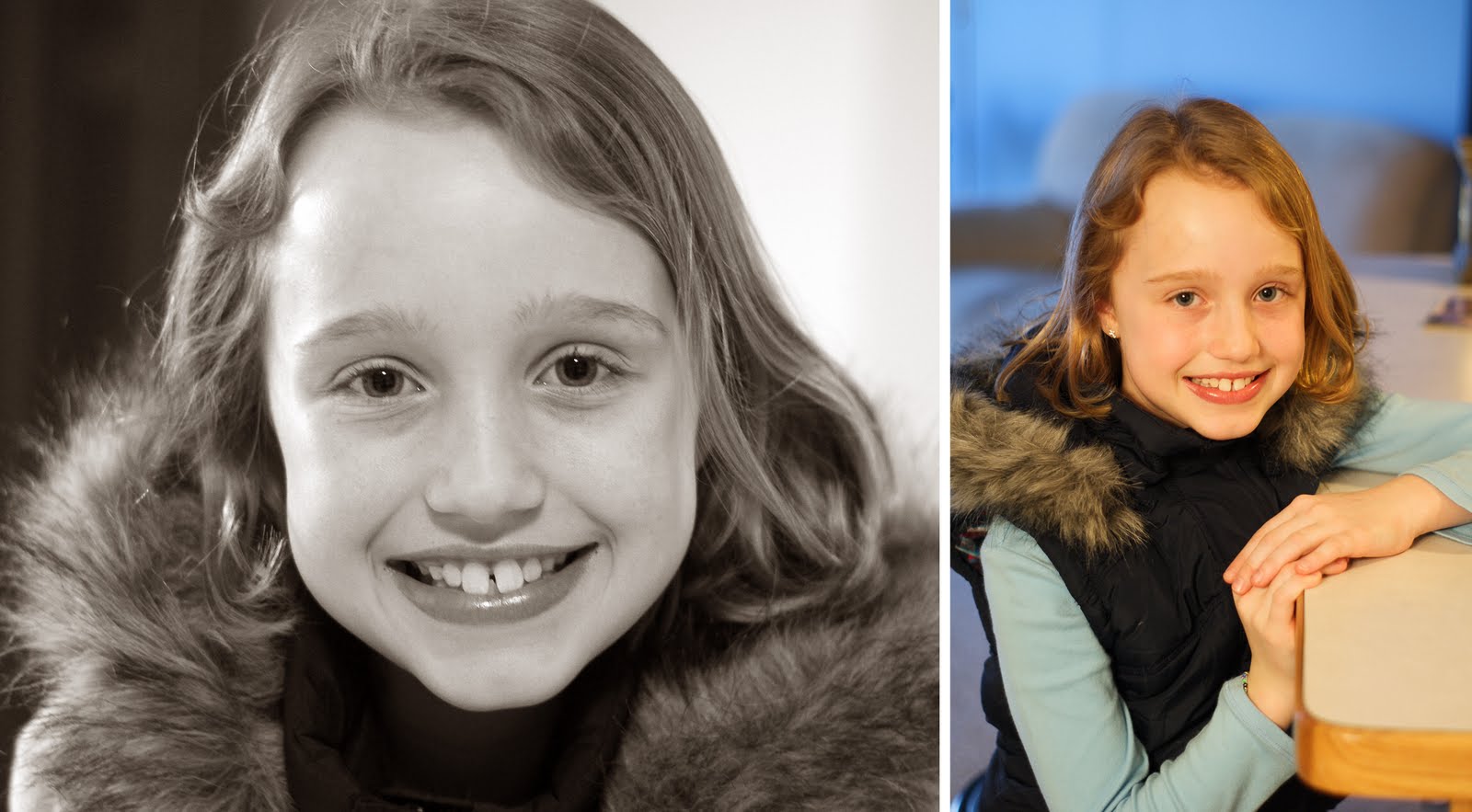 The party mostly consisted of us all looking through the booklets at the different warmers, and then walking around the room, smelling the 80+ scents. Have you ever tried to smell 80 different candles in one sitting? Thank goodness for the coffee beans to recharge my nose, even if I greatly dislike the smell of coffee. It was so hard to choose smells I like, but I think I’ve chosen a few good ones.

It seemed like everyone had a blast going around and testing the smells. 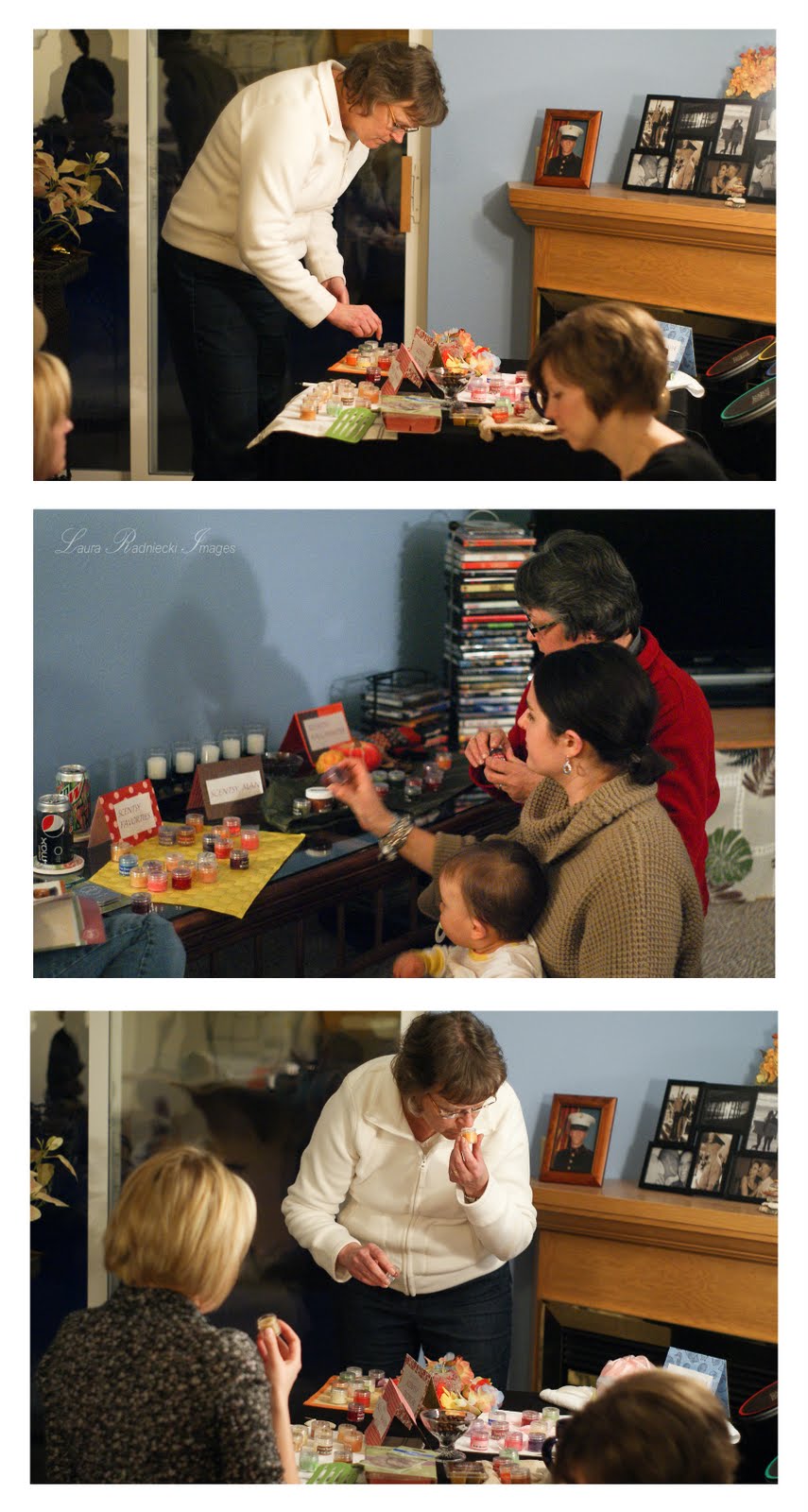 My first party, hosted at our very own apartment, was a success!

At one point, my mom asked who made the little wraps. She couldn’t believe it when I said I did! Thanks for the confidence, Mom… Just kidding! 🙂

As we speak, Vanilla Suede resides in my Scentsy warmer. I’m waiting on some new ones to add to my collection, which presently includes Welcome Home, Cranberry Mango, and Black Raspberry Vanilla [or something like that.] I’m excited!!

More get togethers might be in my future, too. Matt’s happy about that because of the “good left-over food!” P.S. He hid in the craft room all night, and Ashley brought him in plates full of food. He was intimidated by all the women. Or something.

Scentsy – Prepare to fall in love!