I was in 10th grade German class, and we were just getting started when one of the seniors ran in and said something to the teacher in German. The teacher replied ‘Zwei Fleugzoigs??” [Ok, I fully admit the spelling is TOTALLY wrong, but it’s been 7 years since I’ve had any German and I have too many thoughts swirling to go and Google it.] The teacher flipped on the TV that was used to watch morning announcements on, and we sat in silence as we saw smoke billowing from the trade centers. The whole day was a blur, as were the days that followed. I remember a girl in one of my other classes, she had family who was supposed to be flying from NY to MN that day. There was fear and many tears.

Each day since has been full of remembering, of honoring, and of grieving. As each year passes, the memories fade a little bit more. For many though, the memories will never fade. Their lives are NEVER going to be the same. That’s why we can’t forget. Even if 80 years has passed, we can’t forget. And just saying ‘we will never forget’ doesn’t mean that we won’t forget. I hope that every year, even 65 years from now, the day is still held in a high regard.

This weekend, I shot a wedding on 9/11. A day full of love, happiness, celebration, promise, and hope. A day of life. I posted on Facebook that I felt like it was almost as if God was saying ‘It’s ok. After tragedy, joy will come again.’ That hope shines through darkness. Good comes after bad.

I met the niece of the bride when I met the girls at the hotel to photograph the preparation process, and she promptly told me that it was her birthday. She was 8. I did a quick mental calculation and realized that with it being the 9th anniversary of the attacks, this little girl was born after. She shares a birthday with one of the most devastating blows to America, ever. But it’s a day of celebration in her world. As she gets older, she will learn about the gravity of what 9/11/01 was like for the US and the world. But still, it will always be her birthday. A happy day. A day of celebration.

Andy and Michelle will always think of 9/11 as the day they became one – the day they promised each other forever, with their best friends and family around them. It was a magical day, with a hint of seriousness and remembrance tied in.

Hope after darkness. Happiness after pain.

God wasn’t gone on 9/11. He hasn’t left since. He gives us sunshine after the rain.

In honor of those who lost their lives on 9/11/01 and for all of the families and friends who still hurt, we remember. In honor of all of us, Americans and those worldwide, who stopped, gasped, and grieved that day – for the loss of innocence that we all undoubtedly felt, we remember.

We will never forget. Ever.

[I know it’s now 9/12/10 as I write this, but because I was shooting Andy and Michelle’s wedding yesterday, this is the first time I sat down to collect my thoughts. In between the smiles, laughter and tears of yesterday’s festivities, I felt the chill of the day, 9 long but short years ago.] 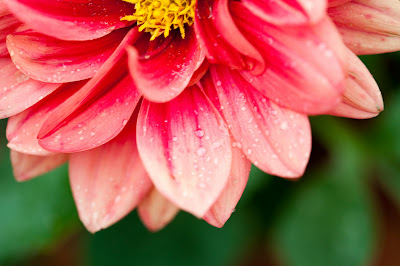 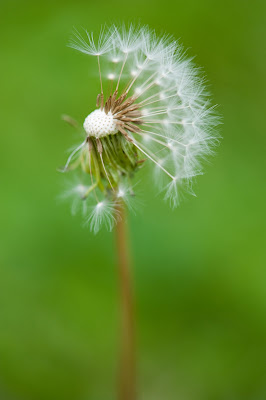