One of the things I like most about photographing engaged couples is hearing the story of their engagement. Each one is different, romantic, and wonderful in its own way.

Maria and Jon’s relationship story is so cute, leading up to an even cuter engagement story. They met in college, in an engineering class. Jon didn’t think Maria was interested in him, and Maria had sworn off boys for awhile after as she said ‘yet another failed relationship.’ As the semester progressed though, they began to notice each other, started talking, hanging out and eventually began dating. Fast forward several years, they are both engineers, and have been dating since.

Jon said that he knew he had to think of an awesome way to propose to Maria, because both of her sisters had elaborate engagement stories. So what did Jon do? He proposed in a photo booth.

His proposal is captured on film, forever. How awesome is that???

When Maria told me the story of their engagement, she shared a hilarious detail with me. Apparently Jon was so nervous that he first tried to put his credit card in the money slot of the machine. Hahahaha, I can’t think about that without laughing. Jon, you did so good. Those photos are wonderful, and what an awesome reminder for you two to have.

Maria and Jon, thank you so much for picking me to photograph your special day. Enjoy these photos and I can’t wait for your wedding next summer!! xoxo, Laura 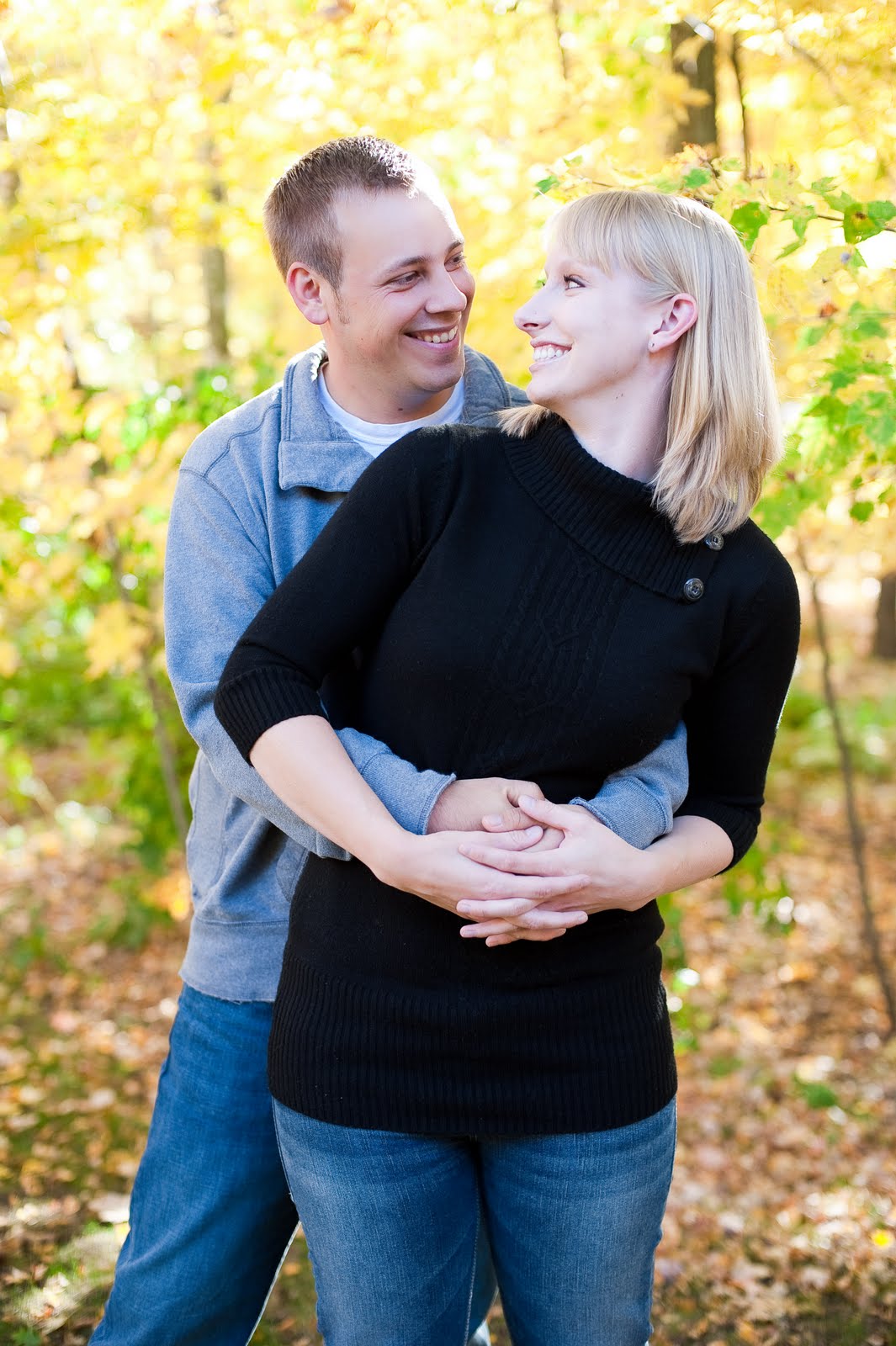 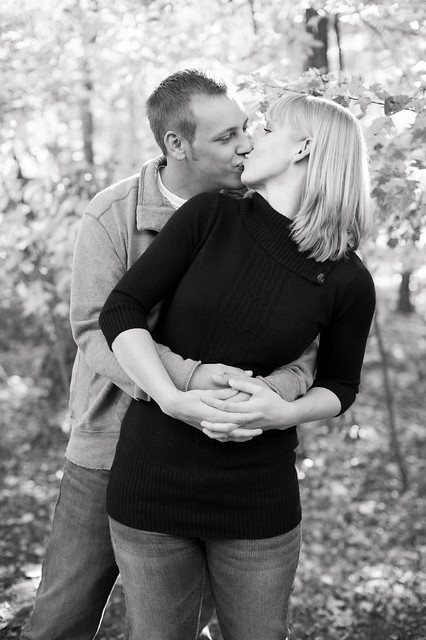 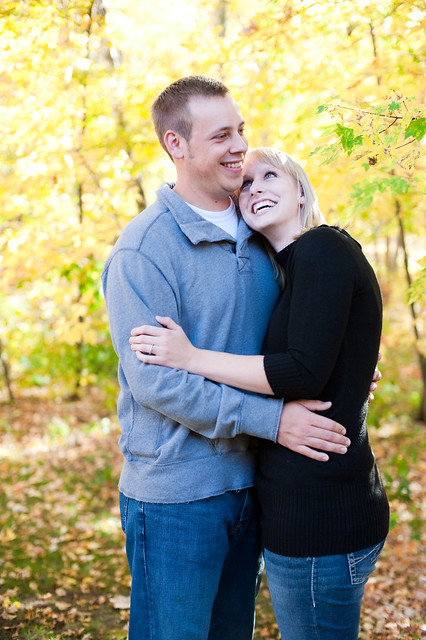 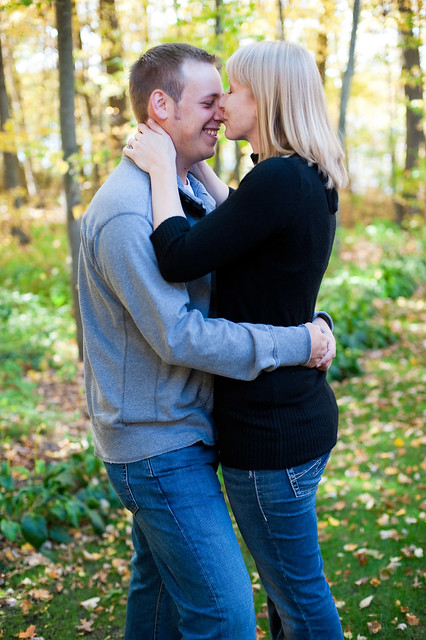 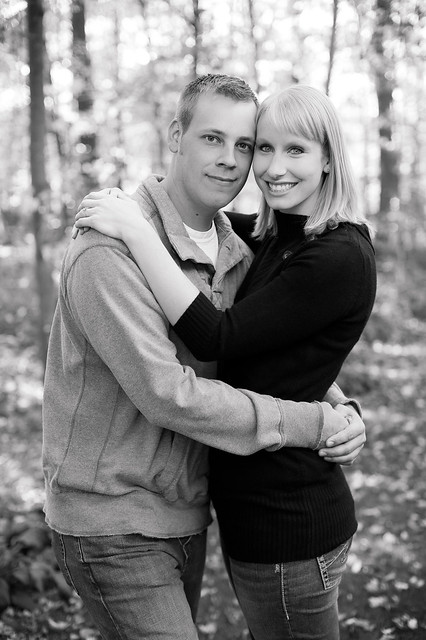 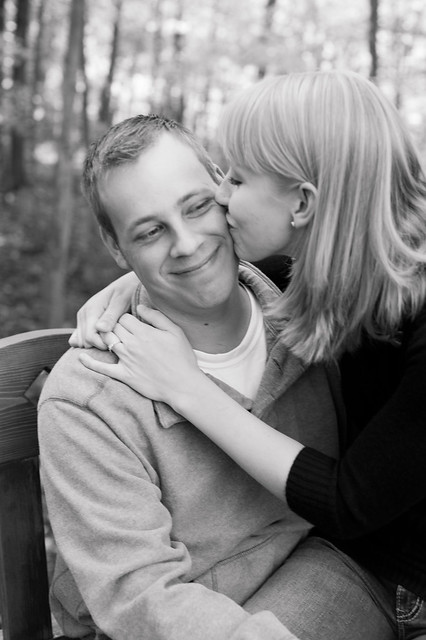 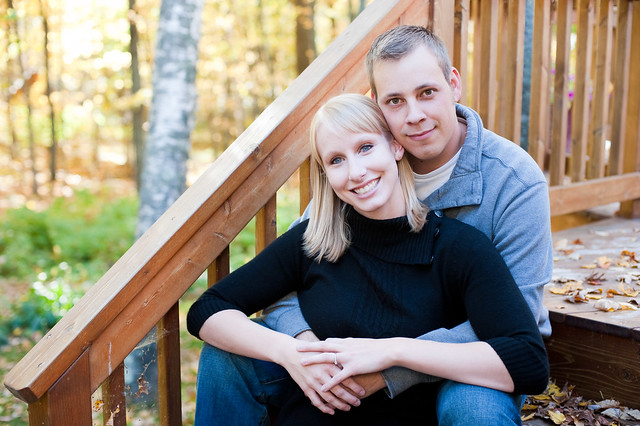 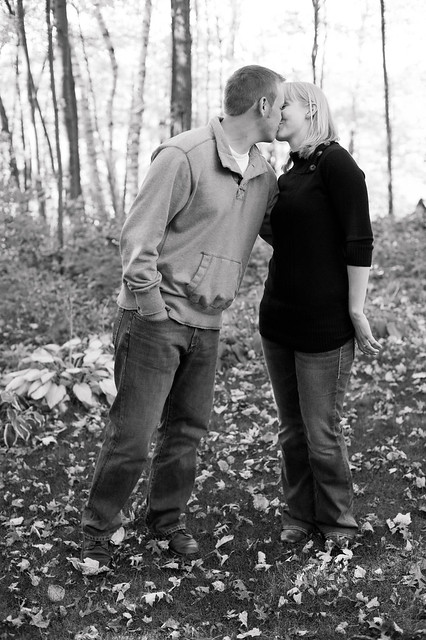 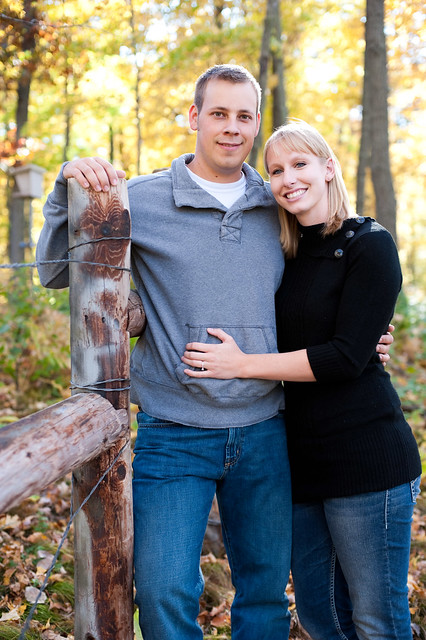 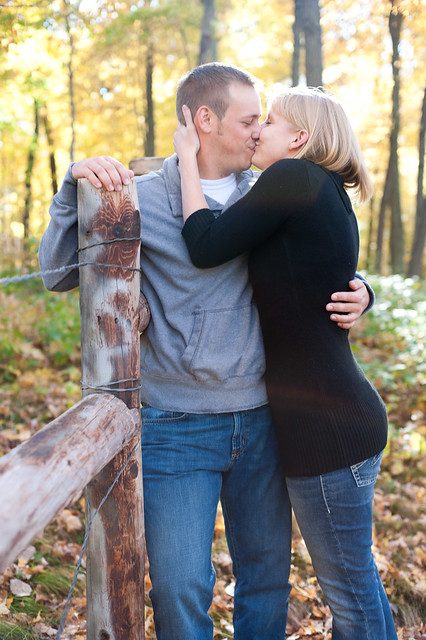 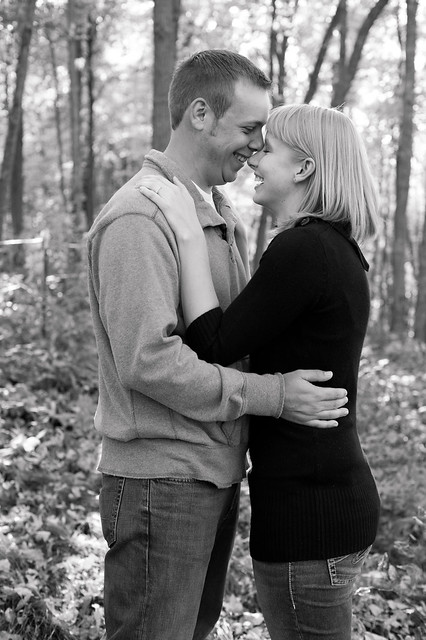 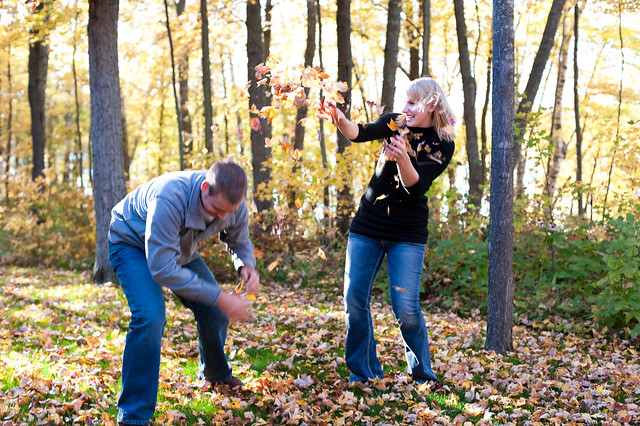 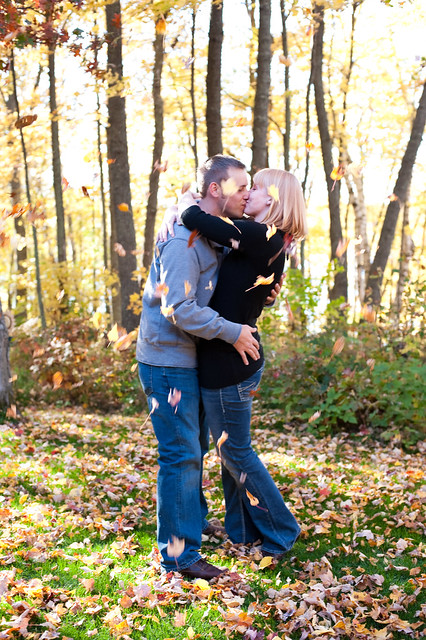 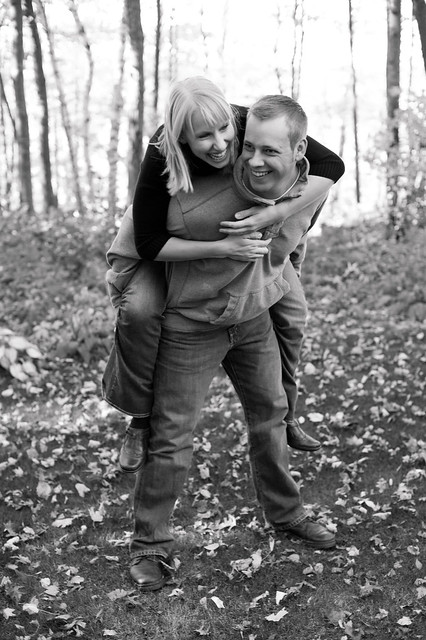 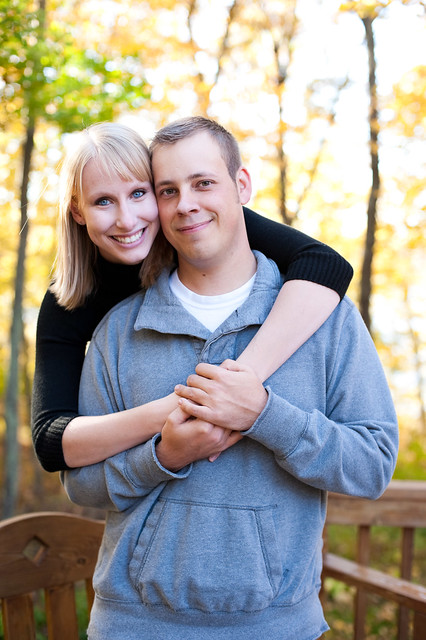 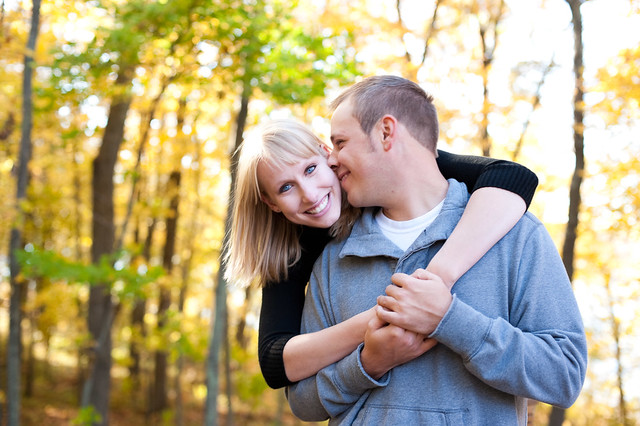 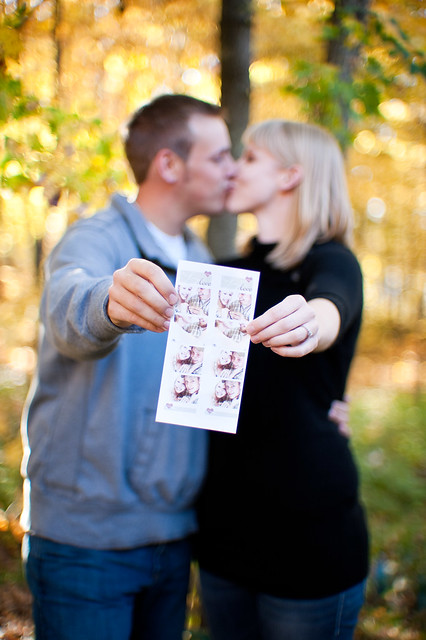