Did you know that there is a difference between jealousy and envy?
As Dave Ramsey eloquently explained it on a recent talk radio show of his, jealousy is wanting what other have. Envy though, takes it even further. Envy is: I want what you have but I don’t think I’ll ever get it, so I don’t want you to have it either.
Both are toxic. Sometimes natural and understandable, but nevertheless undeniably toxic. It is easy to be jealous when others have what I don’t. To wish I had what they had – be it money, things, ideas, or success. It’s easy and it’s human. But it doesn’t do me any good. All it does is to make me focus on what I don’t have instead of what I do.
I just finished reading the bagazine [book/magazine combo, get it?] that Jasmine Star recently published. It’s almost like an autobiography of sorts; the story of how she started her wedding photography career, things that have worked for her, and how she got to where she is today. I ordered it because I’m inspired by her and her story; I admire her drive and her ability to go from picking up a camera to being noted as one of the best wedding photographers in the world in less than 6 years. I like to read stories of others success and maybe see some insight into myself and my ideas and business in the process.
Jasmine Star has tens of thousands of followers and supporters, many of whom follow her online presence. She’s very active and vocal on her blog, facebook and twitter accounts, and she’s established an amazing following of both photographers and other creatives alike. Her rise to notoriety though has also made her the target of a ton of criticism. In my own twitter-verse, I’ve seen comments come through about her – tearing her down, making fun of her, spitting all over her projects and ridiculing those who enjoy Jasmine’s writing and think favorably of her work. This mystifies me. These comments are coming from adults who sound like disgruntled children. They sound like people who are not only jealous of her, but greatly envious as well.
Regardless of people’s opinions of her, her work and her business, I’m surprised that people don’t keep their thoughts to themselves. There are plenty of people, photographers, musicians, authors, movie directors etc etc who are crazy successful, influential and whose work I do not like. Does that mean I take time out of my daily life to tear them down, to discredit their work, and to do this publicly no less? No. I prefer to focus on the things I do like and the people’s work that inspires me. I wish others would drop the envy, get rid of the negativity and instead of focusing on those they don’t like and whose work they don’t enjoy, talk about those they do instead. Nothing is accomplished by bashing on those they dislike, except to get hatred and negativing flowing around.
My personal challenge as Thanksgiving comes up, and as I take a closer look at my own life is to keep my jealousy in check and to eliminate the envy from my life. Just because I can’t have something doesn’t mean someone else shouldn’t. Just because I can’t afford a house in Hawaii doesn’t mean others shouldn’t have that right. Especially if they worked hard to get to the point where they could afford that house. Just because I’m now a nationally renowned photographer doesn’t mean someone else shouldn’t be. It’s so easy to focus on what I don’t have; on what is missing from my life. Instead, there is so much power in focusing on what I DO have. And if I look around my apartment; if I look around my life – I have plenty. 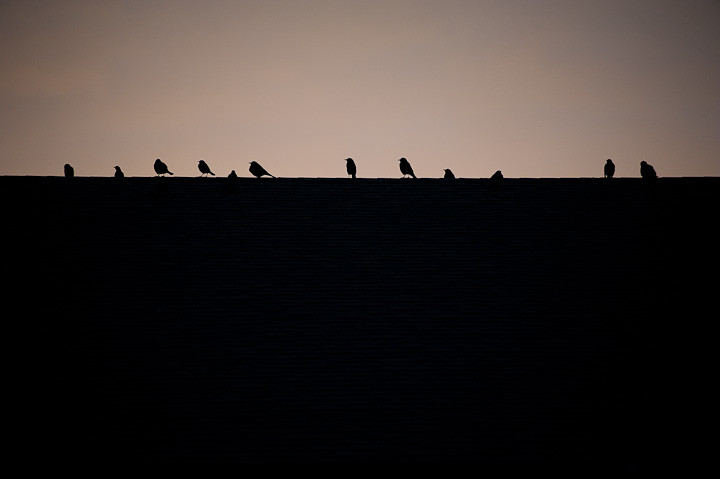