Up until then, life was carrying on per usual, with the Sailors and Marines of Pearl Harbor going about their daily routines. Then, in one swift moment, everything changed.

When you attend the USS Arizona Memorial in Pearl Harbor, Oahu, you watch a 15 minute movie before you are taken by boat out to the memorial. I’ve seen the movie twice and both times, there is one moment that made my heart skip a beat. That moment is when the bomb hit the USS Arizona and the deafening explosion sounded. You watch the moments right after the attack, and you can see the young men standing around, shocked. Their world was turned upside down, right before their eyes, as one of the Navy’s ships burned and sank.

The Wipipedia page for Pearl Harbor included this description: “The battleship Arizona was hit with an armor piercing bomb which penetrated the forward ammunition compartment, blowing the ship apart and sinking it within seconds.”

1,177 men were lost on the Arizona. The sunken USS Arizona is their final resting place and the memorial serves to carry on their memory.

There were other service members who died in the days after Pearl Harbor as well, and all are honored there. Markers tell the story of each submarine, what happened to it, and who was lost. The entire park serves as a place to immortalize these men’s memory, and for us to go and pay our respects, as many have no final resting place but here, in the harbor.

As we honor the 69th anniversary of the attacks on Pearl Harbor today, I remember back to my two visits to the USS Arizona Memorial in 2009. The rusty turrets protrude out of the calm waters of Pearl Harbor. Oil still leaks to the surface, 69 years later. In the reverent quiet of the visitors who go to Pearl Harbor, who stand before the wall of names, and try to grasp the effect that day had on our nation’s history, it seems those Sailors and Marines whose lives were lost will never be forgotten. 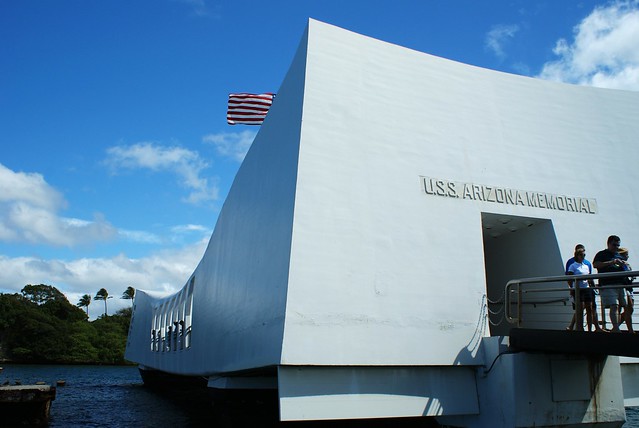 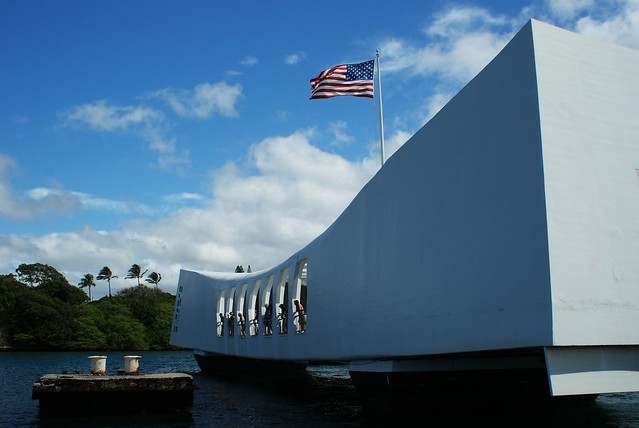 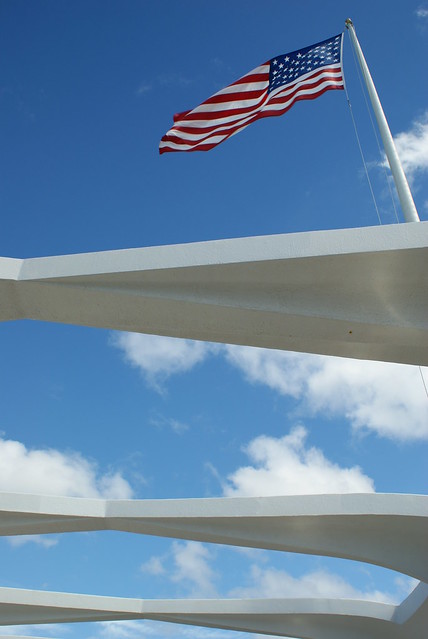 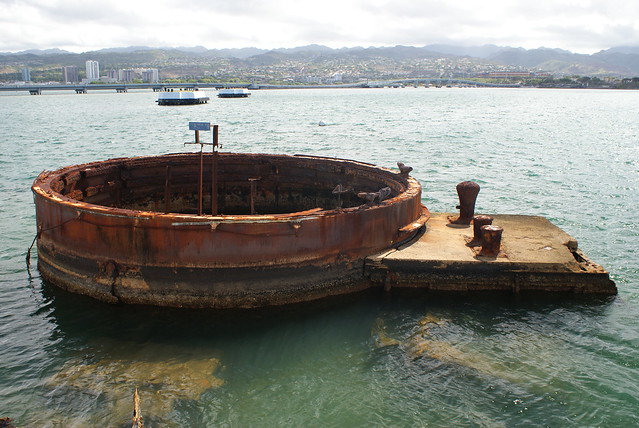 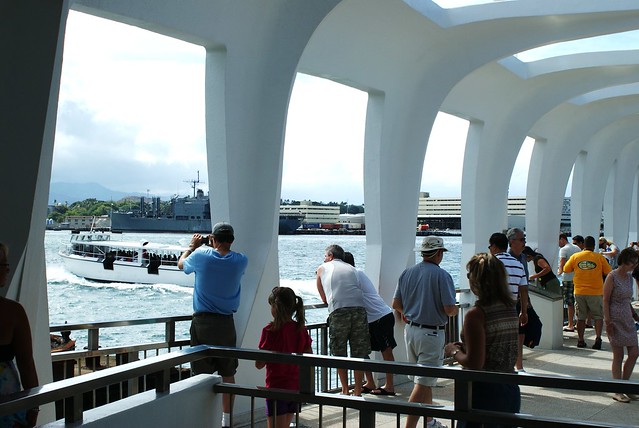 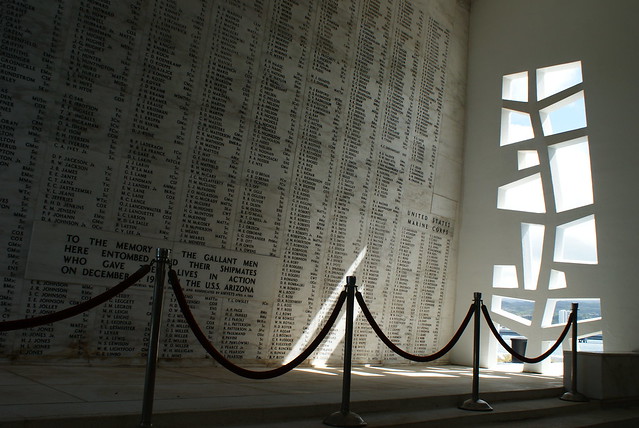 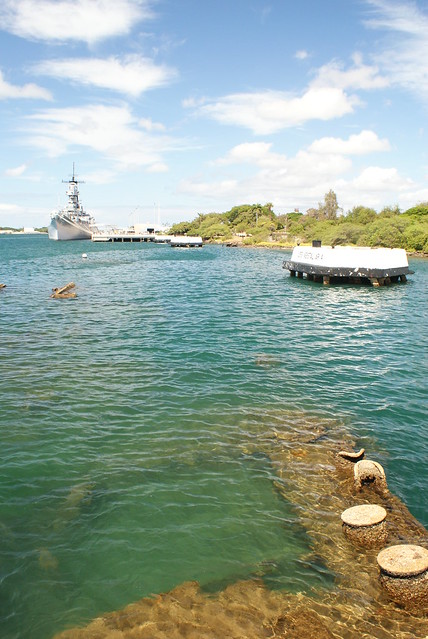 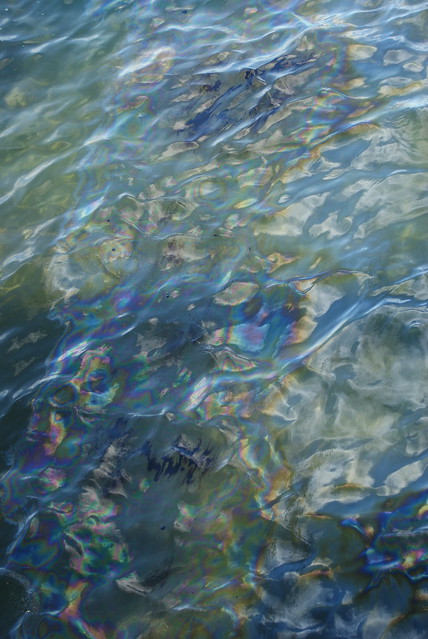