Today marked one year since Matt’s EAS from the Marine Corps.
[EAS – End of Active Service]

In March of 2009, Matt came home from his second tour to Iraq – his last deployment with the Marines. It was one of the best days of my life. 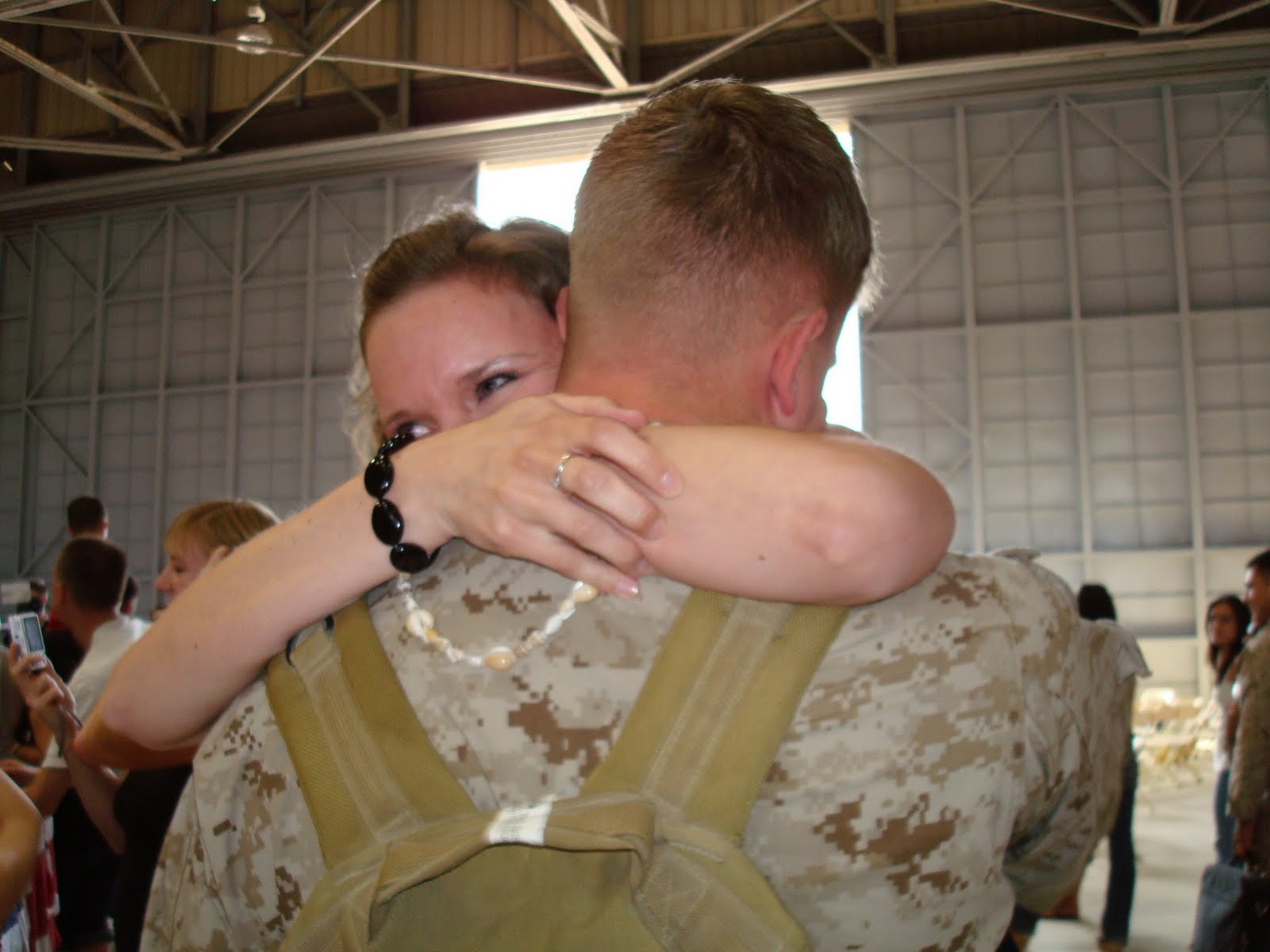 One year ago today, he went to his last day of work, dressed in his camis for the last time, and came home a civilian. Well, as they say, once a Marine, always a Marine. But his days working as a Marine were over. 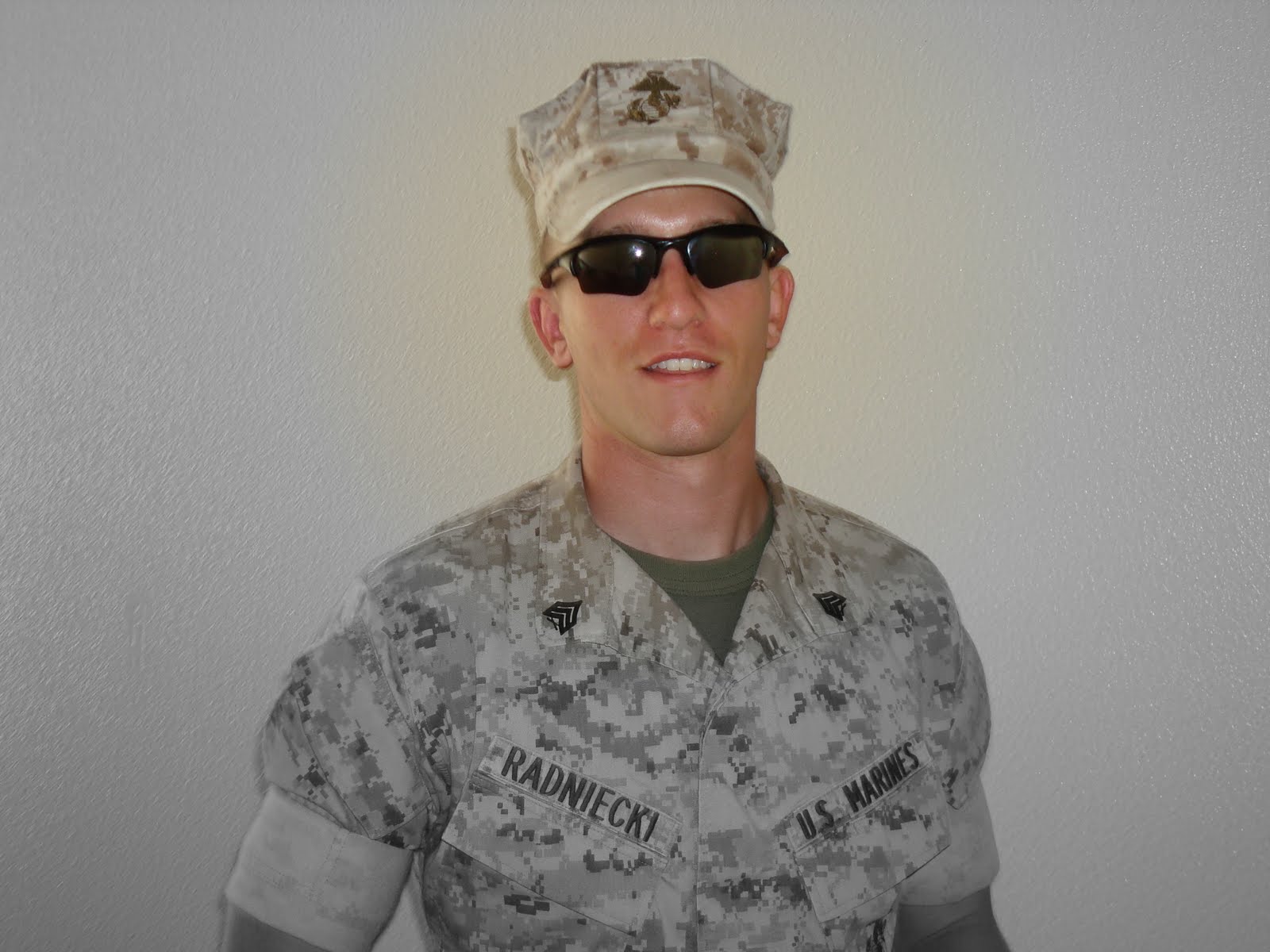 [PLEASE excuse the horrible selective coloring. I’m too lazy to plug in my external hard drive to look for the better photo, and I was testing out special-effect settings on my Point & Shoot that I didn’t know it had. It just happened that Matt came home while I was experimenting. Don’t judge my photography based on that. :)]

In the year since his EAS, we moved back to the mainland from Oahu, visited his family in California for a week, drove to MN, visited, left on our 40 day cross country road trip, came back, celebrated my FAVORITE holiday [Christmas], settled into our apartment, Matt started school, I built my photography business, and we have gone through a total adjustment. The beginning was rough, lots of squabbles and learning how to be civilians again. Matt had to learn to assimilate into a non-military community again. He went from being a Sergeant and highly respected by the Marines he worked with, to being just another 23 year old guy in college. With 18 year olds who thought they ruled the world. [He was there once, as an 18 year old college freshman.] But it was a hard adjustment.

Now, looking back on the last year, we can’t believe how fast it’s gone. We’re stunned at how much things have changed, and thankful for where we are at now. We are thankful for the times we had and the people we met [Matt, his friends, and me, the wives!]. But we are also extremely thankful for the civilian life we have created. We are excited for the future, for Matt’s graduation from college at the end of next year. For what’s to come after that. Exciting things lie ahead, and we are pumped to see what God has in store!

So, on this 1 year anniversary of Matt’s EAS – his entry back into civilianship [is that a word?? It is now!]… I want to say Thank You to the Marine Corps, for helping to make my husband who he is today. For helping his with his priorities, and for giving him the drive to succeed in everything he does. Thanks for making it so we got to live in HAWAII. Thanks for introducing him to people we never would have met otherwise. Thank you for giving him the memories and experiences he took with him from his four years.

We look to the future, to the next year. Where will we be another year from now?

Here is Matt, 1 year since his EAS. Working on my car, teaching his 15 year old brother a thing or two about the auto world. Loving life. 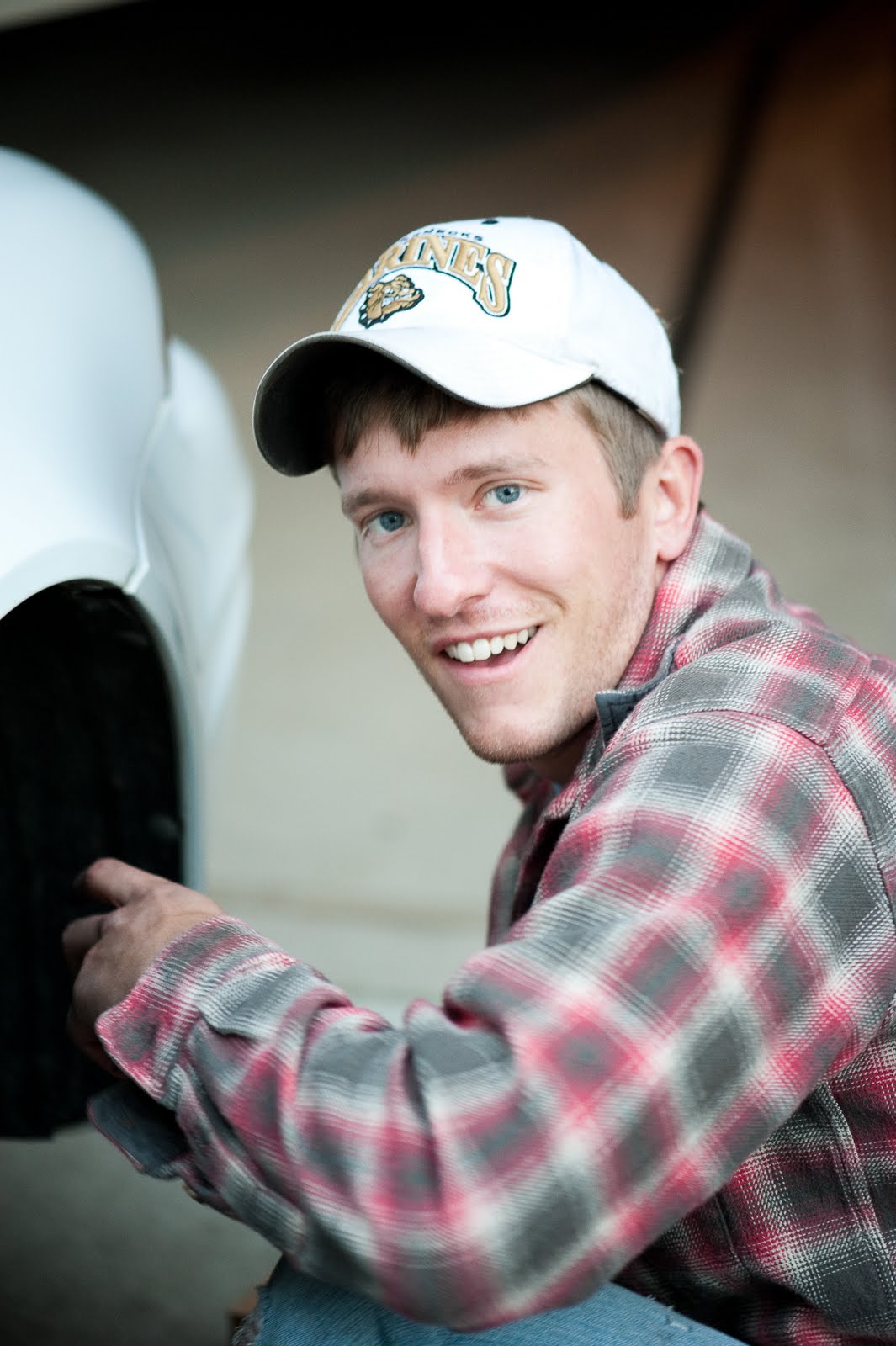