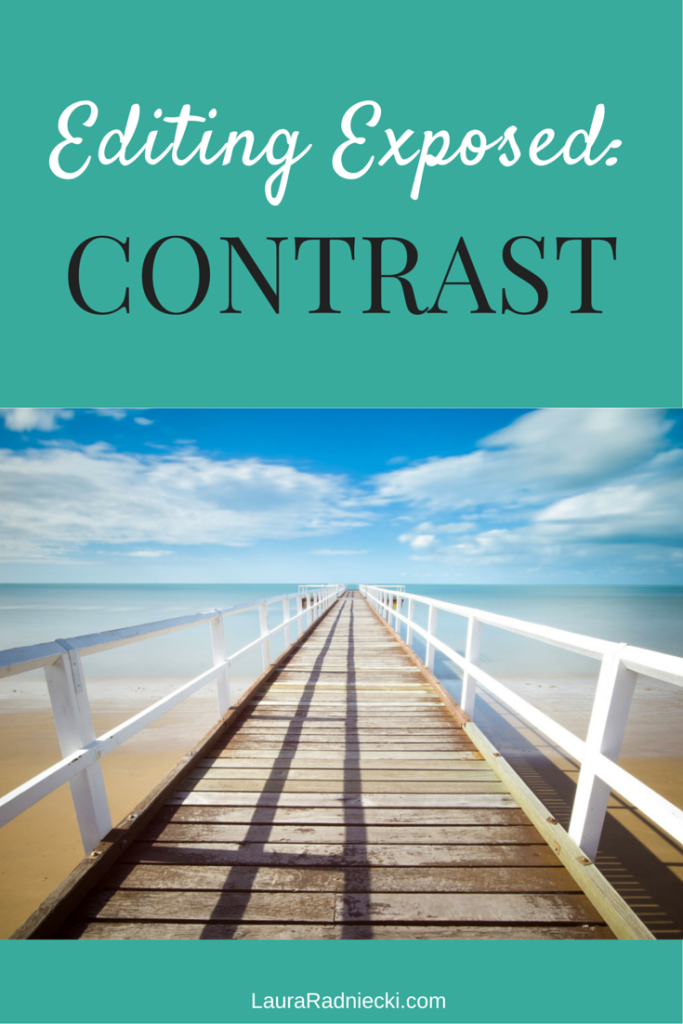 This week, I want to cover another important part of photo editing: contrast.

In previous editions of Editing Exposed, I talked about Exposure and White Balance.

Contrast is defined as: the difference in brightness between the light and dark areas in a photo.

So, photos with low contrast have very little difference between the light [white] areas and the dark [black] areas.

A photo with high contrast have a huge difference between the light and dark areas.

By simply bumping up the contrast on a photo, you can often times make a big improvement to a lackluster or boring photo.

In the examples below, I was shooting through the screen on my living room window, so that added a foggy/hazy look to the photo, decreasing it’s contrast.

A simple increase in contrast vastly improved the overall look of the photos. 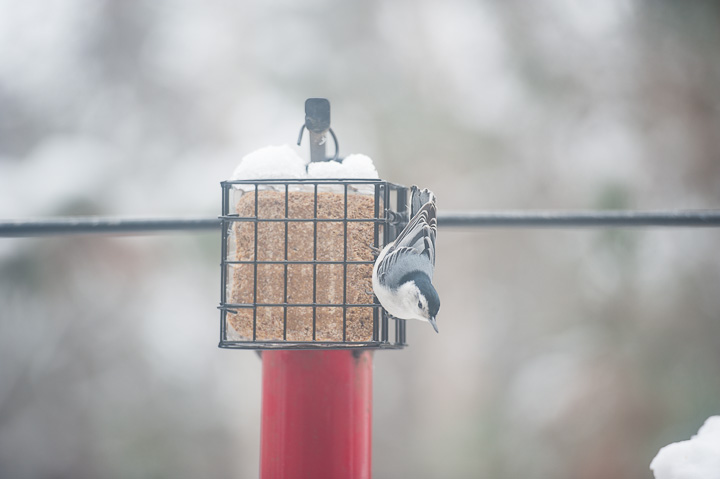 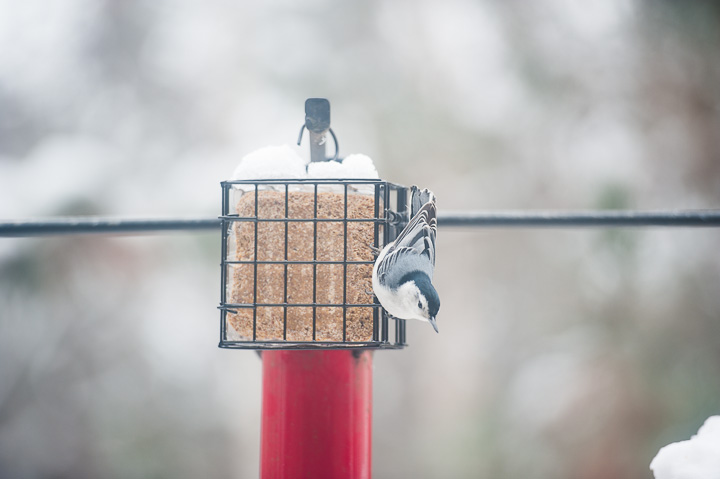 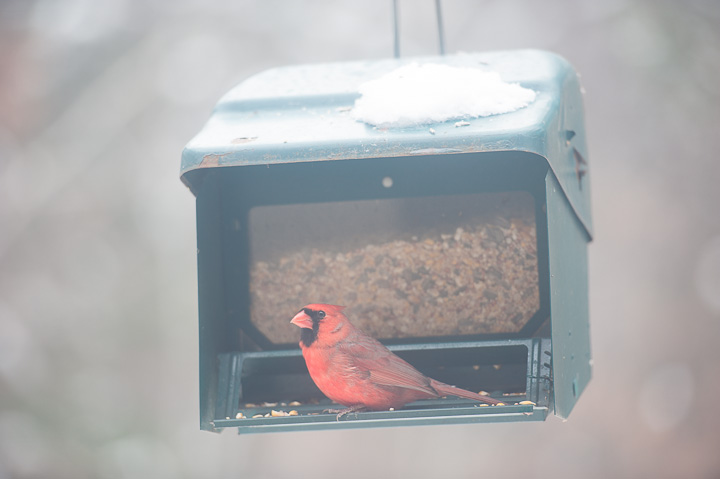 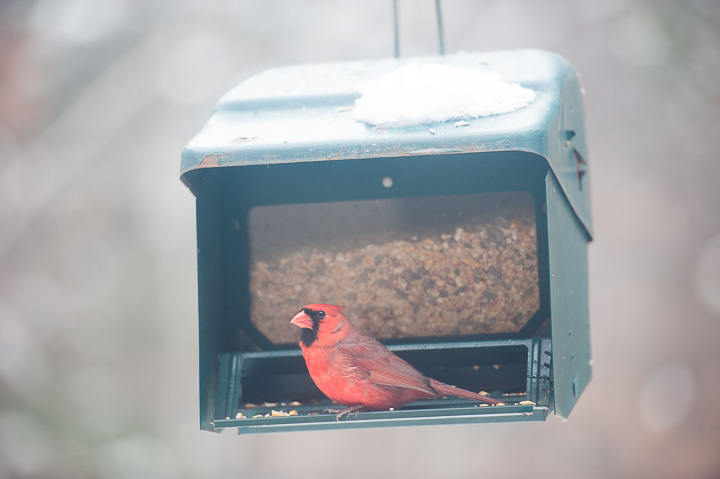 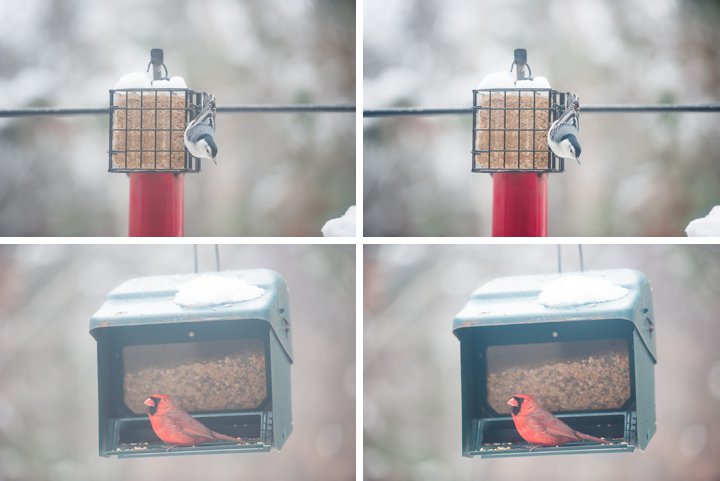 As you can see, a little contrast bump [and bringing the exposure down a little if needed] can make a big impact on your images.

Proceed with caution though. By increasing the contrast too much in an image, you can make it look tacky and fake. So increase your contrast gradually.