I’ve been toying with the idea of writing up some photography tutorials for the last few months but haven’t put the idea into action yet, for a number of reasons.

If you were to Google photography tips or what is aperture or any of thousands of key words/phrases like that, you’d come across more information that you would ever want to read. That’s how I learned. I came across some other people’s tutorials and blogs who have done just what I’m doing now; tried to write the basics in the simplest way possible.

Why would I do it again though, if others have done it before me?

Well, I think it helps me to fully understand what I know if I write it out for others. And also, I want my husband to learn and he’s definitely NOT going to spend time on Google trying to research how to better use a DSLR camera. He MIGHT read my blog though, if I ask nicely. 🙂

So, I’ve decided to write up a few tutorials in hopes that he can learn a few things to better prepare himself to be my second shooter this year, and also, for some of you readers who have mentioned that you might want to read some basics, maybe you’ll learn some things in the process too.

Let’s give it a whirl… 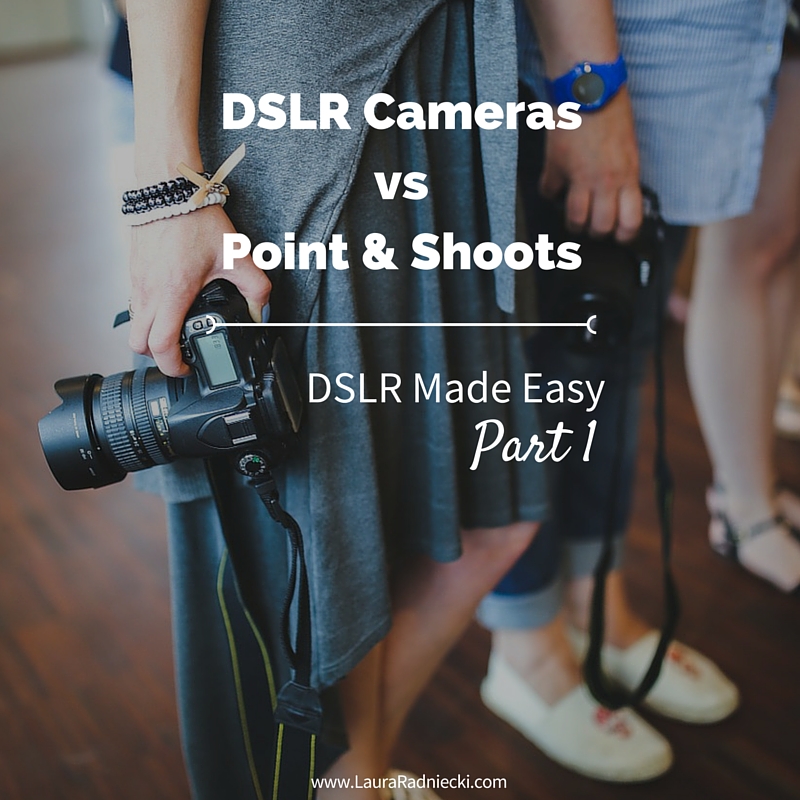 First of all, we should talk about the two different kinds of cameras. They are referred to as the Point & Shoots and the SLRs or DSLRs now that we are in a digital world. P&Ss are the cameras that you see primarily throughout the general public, where all you have to do is turn it on, point it at your subject, and you guessed it… Shoot!! It’s as easy as that. Point & Shoot cameras really have some amazing functions in them too, these days. They have settings that range anywhere from the typical portrait, macro [close up], night, and action, to even underwater settings. They let you shoot in black and white, and my P&S which is circa 2007 or so even has the option to focus on one point and blur the rest around it, or make a specific point in color and the rest of the photo into black and white. [I didn’t know my camera had these functions until 4 months ago.]

So, my point is that for most people, P&S cameras are all they’ll ever need. I have seen some really great photos come out of P&S cameras. 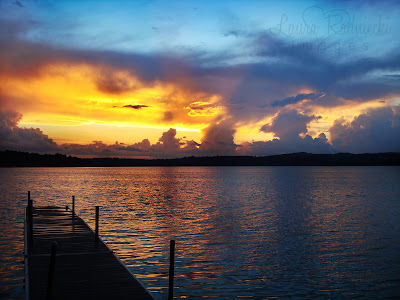 [I took this photo with a small Point & Shoot after a wicked summer storm. It was one of my favorite photos then, and even though I have much more advanced equipment now, it still remains one of my favorite pictures. Something about the calmness after the storm… It symbolizes summer in Brainerd.]

On the other hand, the DSLR market has made it cheaper and cheaper to enter into. What used to be only owned by professionals is now generally available to the public. On Matt and my road trip this fall, I saw TONS of DSLRs around. I saw lots of P&Ss too, but I’d venture to say I saw more people walking through the National Parks with DSLRs around their necks than P&Ss around their wrists. An entry level DSLR with a low end lens can be bought for less than $500 today. If you’re savvy with EBay, you can get one for less than $400 or even $350 if you work EBay right. It’s pretty amazing. That said, there are a lot of people picking up DSLRs just for a hobby. And if you have a DSLR, you should really know how to use it to its full potential.

Photography is a fantastic hobby. I can’t imagine a better one; one that allows you to capture the fleeting moments of your children growing up, the magnificent beauty on a vacation, or just the day to day occurrences that may seem like they are mundane now but are actually the important moments in the long run. I don’t think anyone can go wrong by getting into photography.

So now that we know the difference between a P&S and a DSLR, let’s talk about the DSLR a little bit. DSLR stands for Digital Single Lens Reflex. In essence, that means … well I Googled it and the definition didn’t really tell me much. Haha, see, told you – still learning. It has to do with the mirror inside and the mechanism with which it takes photos. The definition isn’t what’s important, as long as you can identify if a camera is a P&S or a DSLR. Basically, these are the big cameras that you see, with changeable lenses on them. That’s the number one distinguishing factor about DSLR’s: they have many, many different lenses to buy and use.

DSLRs [at least the entry to mid level ones do, not all the high end pro cameras] have automatic settings too, like P&Ss. They have a fully automatic setting, they have the portrait/landscape/night/action settings, and then they move into semi-manual and fully manual settings. I believe that some P&S cameras allow you some control over your exposure settings too if you really read the manual closely. But that’s something for a P&S user to discover, if they wish.

I don’t need to write up a tutorial about the automatic settings on a DSLR because they make the DSLR function like a Point & Shoot. All you do is switch the dial to whatever you wish [landscape, for example], point toward the scenery and press the shutter button. Mission accomplished! It is when you are ready to move into the semi-manual and the fully manual settings that you’ll need some basic information.

That sums up Section 1 of a 9 section tutorial. I have already written sections 1-9 but I don’t want any of you to quit reading because of word-overload. So I thought it’d be best to break it up.

Check back in for Part 2: Exposure and Aperture – where we’re look at the terms you’ll need to know to understand your DSLR better. 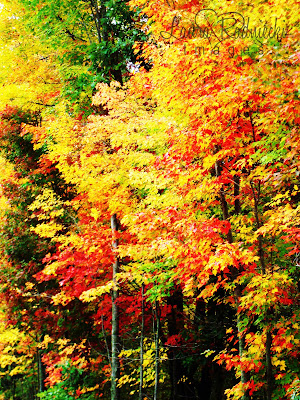 Our world is a beautiful place. Looking at it through a lens just magnifies it. 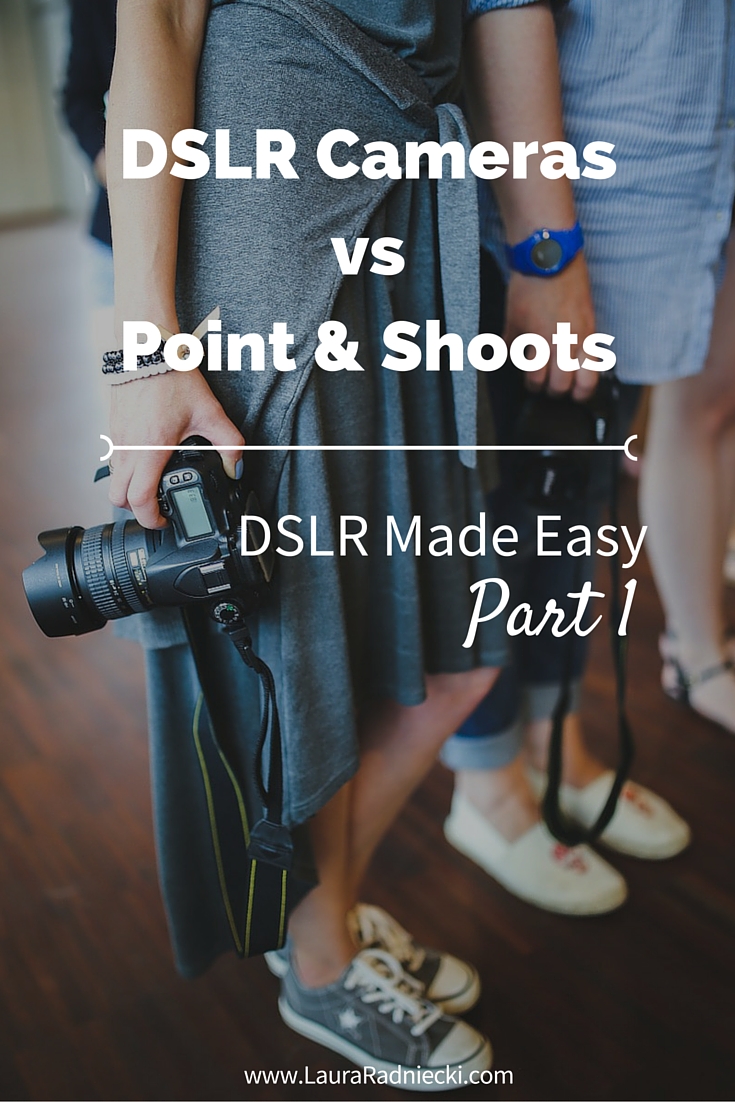