If I had to describe my most favorite day in Minnesota, it would be this:
A sunny day, with the temp hovering at 82 degrees. Low humidity, of course, and a slight breeze. Plans include spending the afternoon at the beach, followed by a bug-free bonfire and s’mores at night. Add in family, friends, stories and laughs, oh… and some pop, I’m in Heaven.
Because that is my bliss, it’s obvious that winter and I don’t see eye to eye. Wearing layers, mittens, boots, and huge coats with fur on the hood are a nice change of pace after a few months of wearing shorts and tank tops, but for me, the novelty wears off on January 2nd. Summer is my favorite, followed by fall and spring tied for second place – depending on the weather.
So winter comes in last place. BUT.
I love December.
December is the month that I made my grand appearance into this world. Several weeks early, I joined my mom and dad on December 9th.
December is the month with my most favorite holiday in it. I completely adore Christmas. The decorations, the traditions, the cookies, the cheer, the giving spirit of most people, the lights. I LOVE IT ALL.
December is also the month that Matt and I got married in. We will celebrate our 4th wedding anniversary on December 29th.
I know, December is not kind to Matt’s wallet!!
I love December because of all the fun things that happen during the month, and I’m thankful that the winter is welcomed with such a fun month. It helps me to keep my bitterness at bay until the day after New Years. As soon as January 2ndcomes around and the Christmas decorations come down, I’m checking the weather, hoping for an early spring, an early out to the ice on the lakes, and the first signs of green to sprout on the trees.
Why do I torture myself? I shouldn’t even begin to look for spring until April. Or May.
But for now, it’s December! The birthday/Christmas/anniversary month! The New Years Eve month! The happy, pretty, Jesus’s Birthday month!
I’m happy it’s here! Are you? 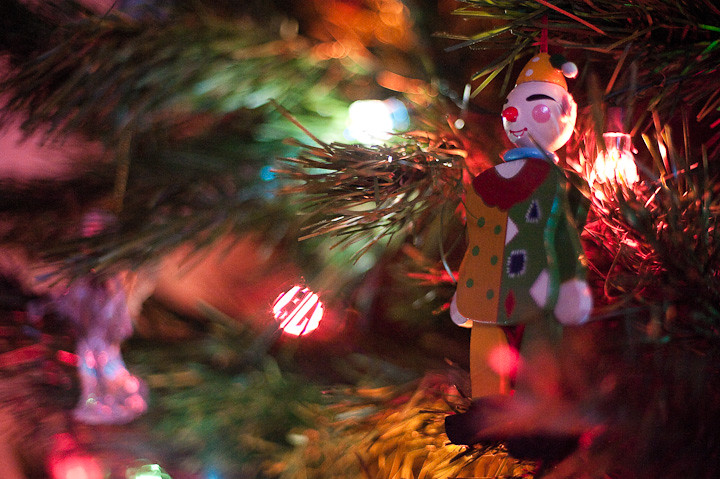 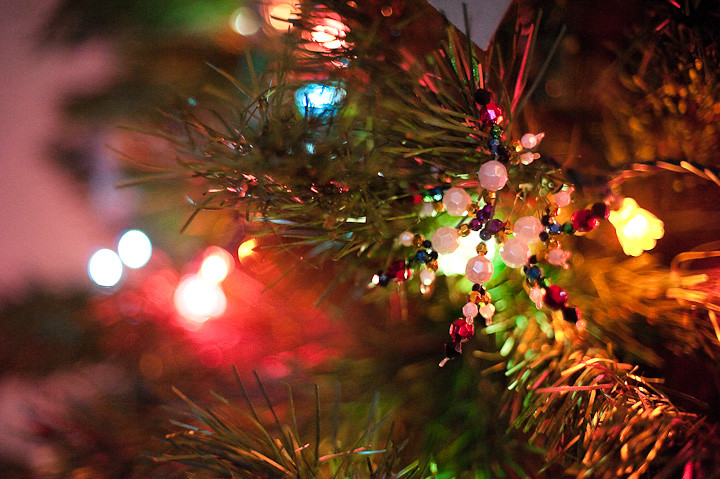