A year ago, I photographed the first ever Winter Wonderland Ball at Cuyuna Regional Medical Center here in central Minnesota. It was a huge success, both among the people who helped put it on and with the residents and their families.

The second annual ball was held a few weeks ago and I was again asked to photograph this great event. The ball was held in the same room as last year, with much of the same great music and decorations. Little did the CRMC staff know that the turnout would be at least double last year’s and the room would be packed! Next year’s ball might need to find a bigger location to accommodate all of the excited participants!

I’ve been told that the residents are still talking about the ball 3+ weeks later, which is music to my ears. To be able to give them something like this to look forward to and get excited about, a change from their normal daily routines… that is a beautiful gift. I am honored to be a part of the ball, and I want to say a major thank you to Ali, Sheila, Julie, and all of the CRMC staff that helped make the second annual Winter Wonderland Ball a success! 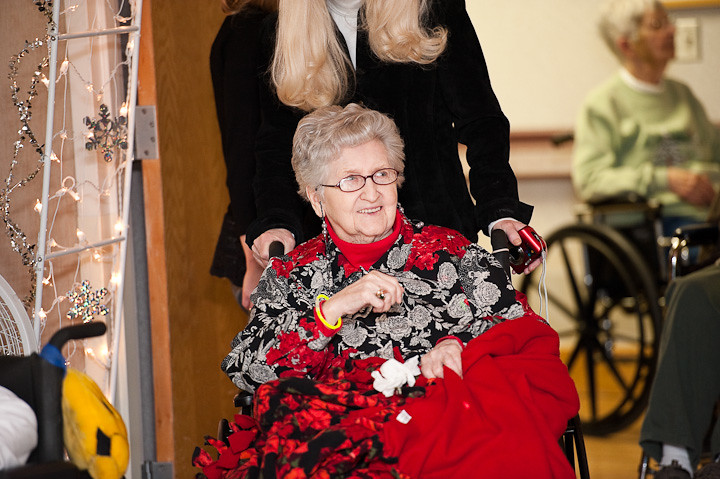 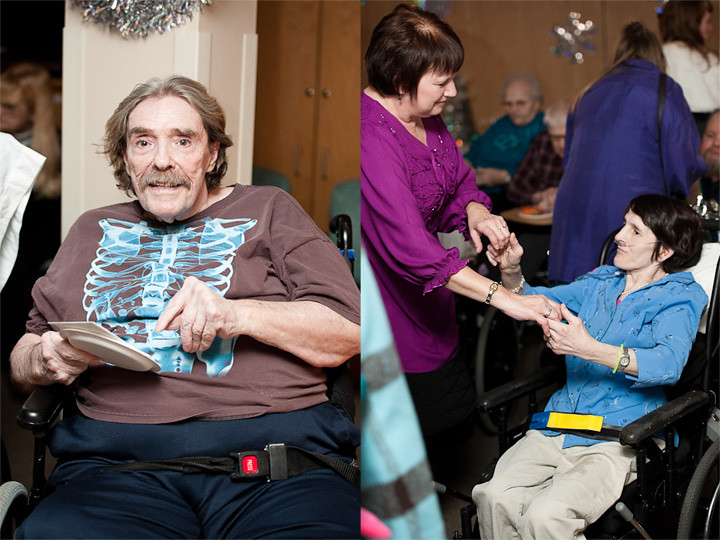 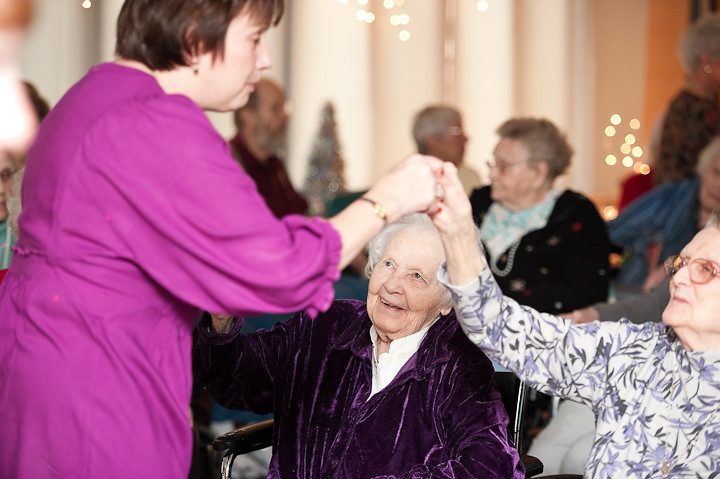 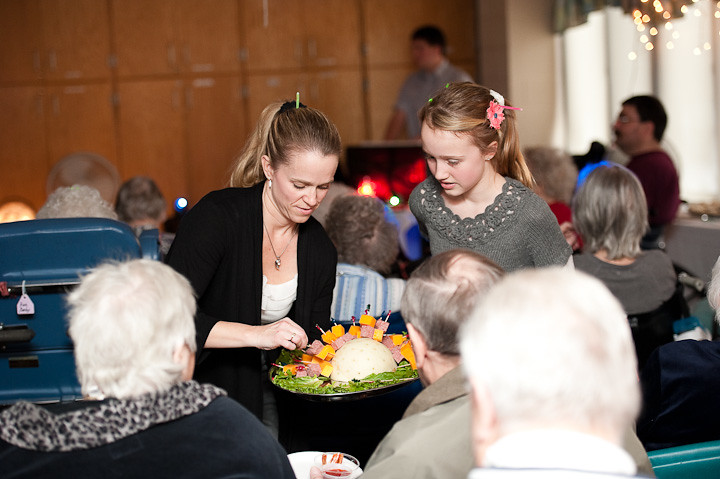 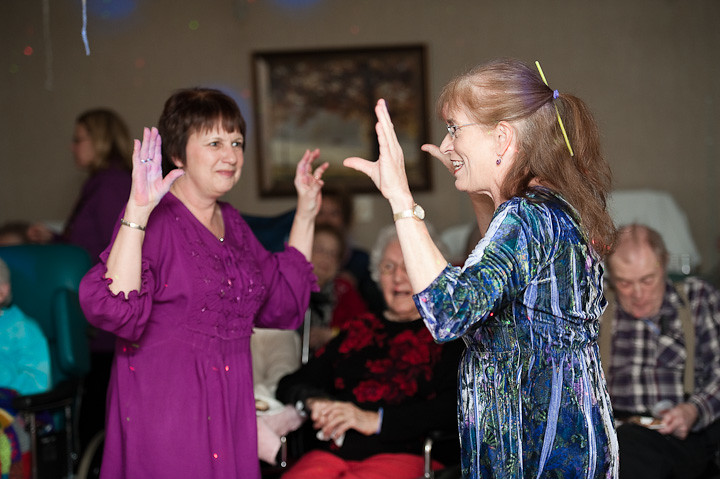 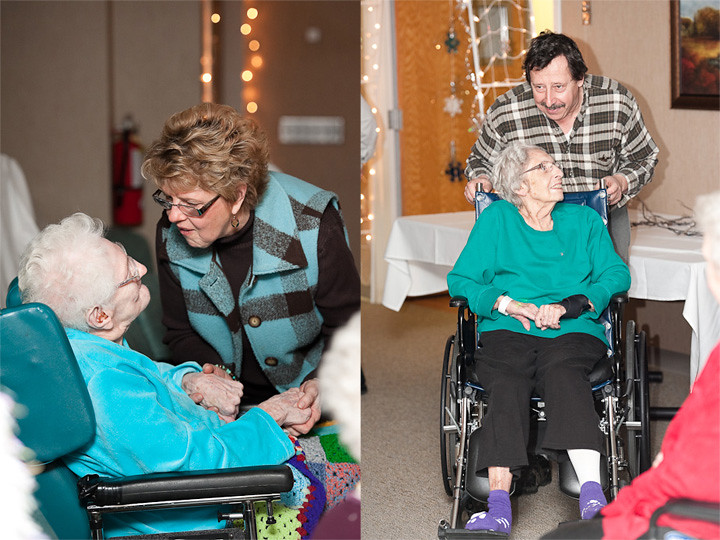 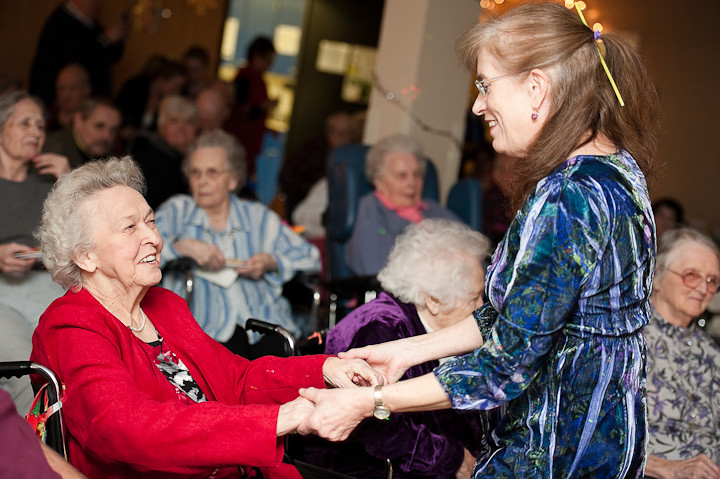 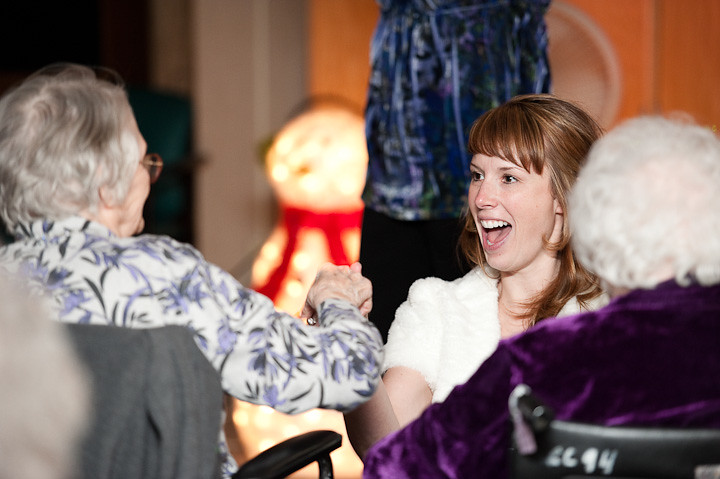 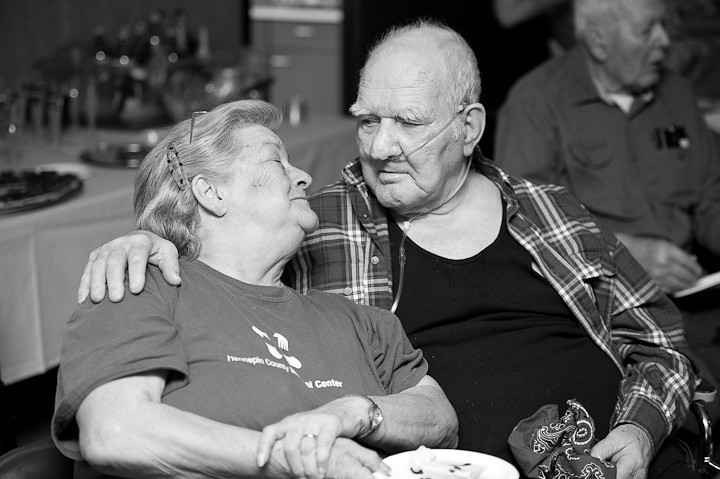 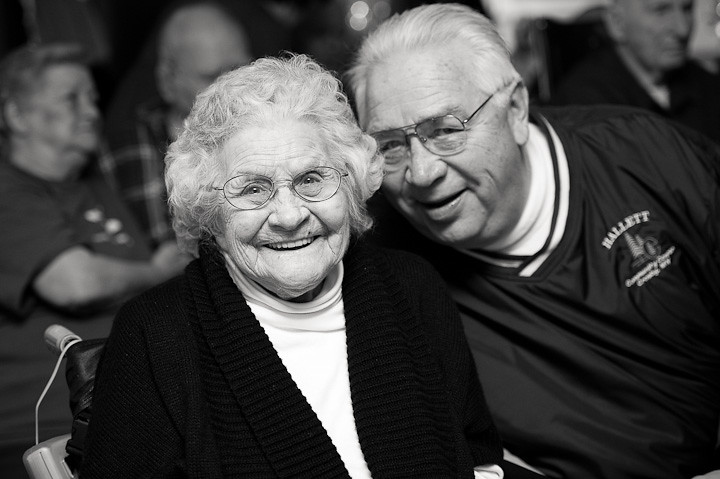 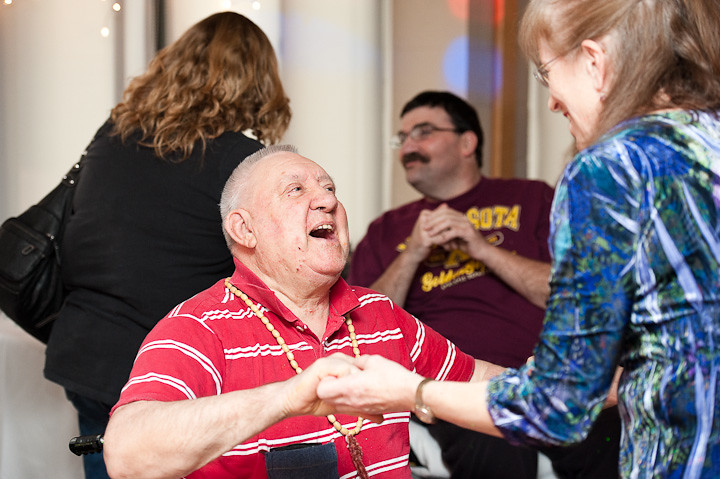 Previous Post: « How to Use Window Light | Photography Tip
Next Post: Change and Learning To Accept It »