I’m starving so I can only write a little blurb about today, but here we go!

This morning, Matt and I went and visited his grandma and grandpa. His grandma [Sharron] had back fusion surgery on Monday so she hasn’t been able to leave the house or get around too easily. We had a great visit, and some great Togo’s subs for lunch. The plan is for a BBQ on Sunday, so that we get a little more time together.
After the visit, we went to see Curt [Matt’s dad] at his office. It was great to see where he worked, finally, after hearing about it so often. We then left the building and went to check out an old abandoned City Incinerator next door. It was so neat! We couldn’t get inside it, but I still got some neat pictures of the old smoke stack. We then continued on to the site that Ryan’s [Curt’s coworker] been filming a video at. He works with Curt at their flooring business, and he also does photography and videography too. He got hooked up with a man who’s independantly producing a vampire film, and they had been filming the day before at an old canning plant. The canning plant is set to be demolished starting tomorrow, so they allowed this man to film his movie there. He put an ad in the paper and had all of these graffiti artists come out and do their thing. So much material for photos!! [I loved it.] I told Matt that despite my strong dislike of movies involving blood, guts, violence and vampires, I am kind of curious to see what the movie would be like at completion. 1 – because I want to know what type of quality a movie is, that is filmed just by a couple people and not a formal film crew, and 2 – because we walked around the set and saw all of the props etc. It was really neat to be there.
Anyway, here are a few photos. We are heading to Yosemite tomorrow and then onto LA after that. We’ll spend the night in LA and go and pick up the car Wednesday morning. Matt and I plan to take the coastal highway 1 back up toward Sacramento, and Curt will take the fast freeway-way.
Update upon completion! I emptied my memory card, and will charge the battery tonight. I’m anticipating TONSSSS of fantastic photo opportunities in the next 48+ hours.
Oh, and the 103 degree weather has decided to take a dip on us… the high tomorrow in Sacramento is approx 73 degrees, and in Yosemite: 63 or so degrees!! Eeeee!! After almost a year in Hawaii, that’ll be a body shock! Ahh well, good thing I packed pants.
Loveee all of you. Thanks for following us in our adventures! 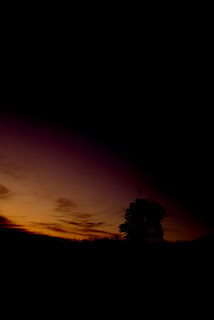 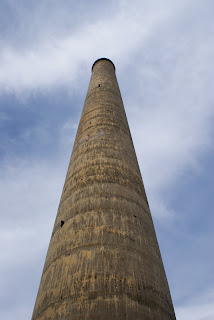 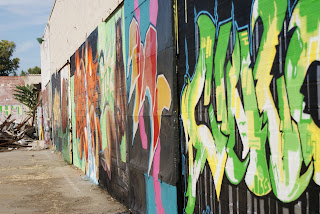 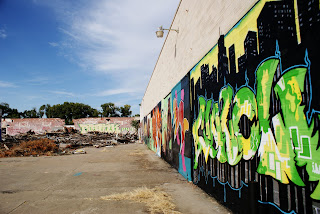