Earlier this Fall, the local chili cook-off took place. Matt’s mom works for CRMC [one of the local hospitals/medical complexes] and they always make a great booth and awesome chili. The theme this year was Local Heroes, and CRMC’s idea was to incorporate local heroes into their booth: nurses, police officers, fire fighters, military members. That’s where Matt came in. He dressed in his Marine dress blues and participated in CRMC’s booth. 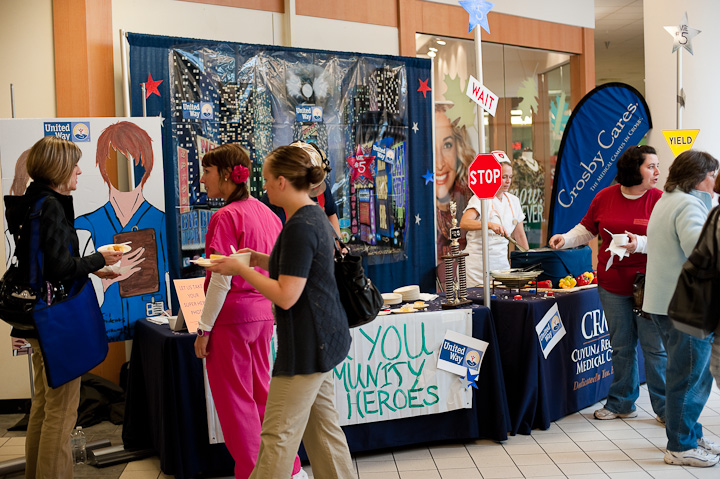 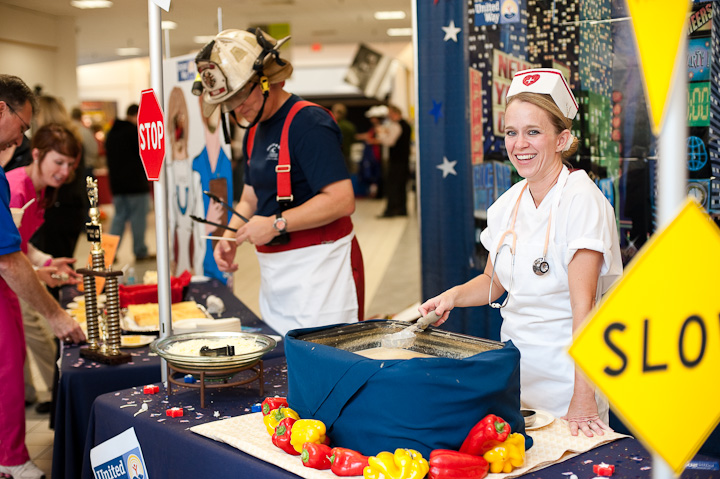 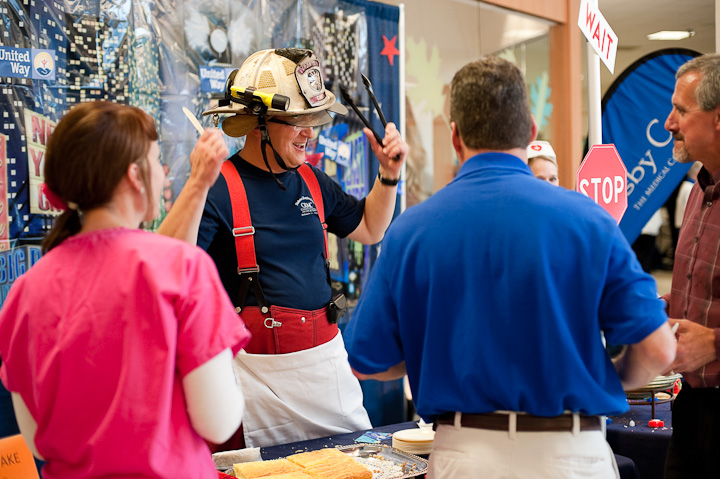 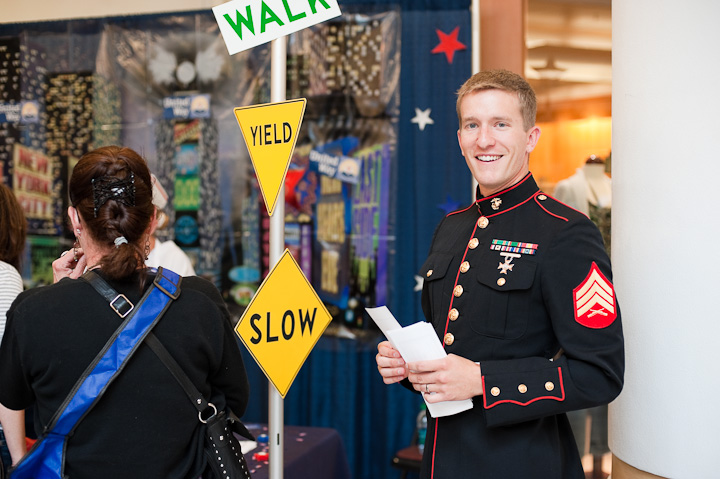 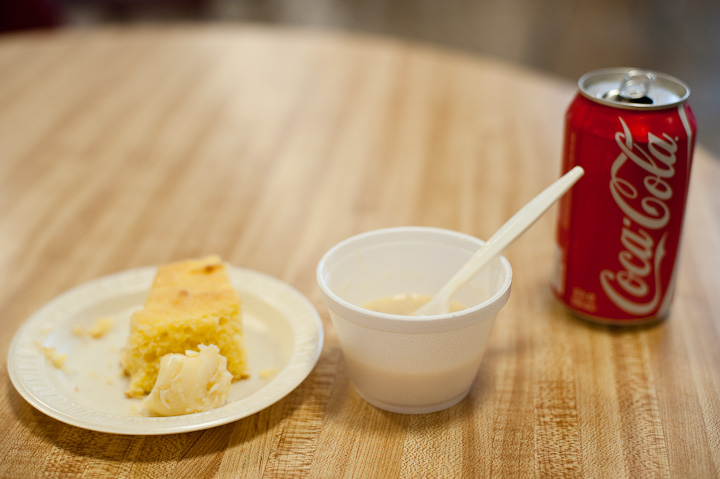 My dad and I sampled the chili at the dozens of booths and admired the handiwork of each group.
In the end, CRMC won a prize for Best Booth! Woo hoo! The crowd favorite award went to Ernie’s on Gull Restaurant. 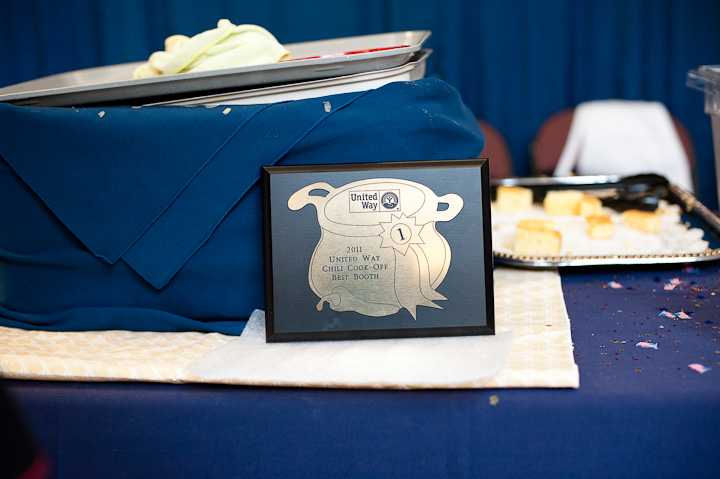 I think this might have to be an annual event for me! If you went to the Chili Cook-off, did you love it? If you didn’t, consider going next Fall!