In 2006, I spent several weeks in California. The first time I visited was in February of 2006 when Matt graduated from Marine Corps boot camp. I flew there with his mom and two Brainerd siblings, and we met up with his Dad, step mom, grandparents and 3 California siblings in San Diego. We watched Matt go from being a recruit to a Marine, and spent the next few days exploring San Diego. We boogie boarded, walked along the boardwalk on Pacific Beach, scoped out the tide pools and seals in La Jolla, and went to Sea World. Then, I visited again in March and May, spending most of my time in Oceanside, walking around and soaking up precious time with Matt. I haven’t been back since.

It was weird to be back to the city where Matt began his Marine Corps career [not career as in a 20 year military career. I just mean his 4 years as an Active Duty Marine.] He’s been a civilian now for over a year – 15 months actually. 2006 seems like ages ago, but just like yesterday at the same time.

After we spent a night in Mexico at the Bible Institute, we headed for San Diego. We stayed at the same hotel that Matt’s dad and family stayed in back in 2006. We went into the same hot tub where Matt, as a brand new Marine, was disgruntled because some Marines who had no doubt been in for at least a year or two were lounging around with 2 or 3 day beards growing. He hangs his head and laughs now, because “that’s such a boot thing to do. Call out people for not shaving…” After he was in the Marines for a year or two, he let his beard grow a day or two if he was on vacation, just like the other guys did. Those fresh-out of boot camp guys are all pumped about those rules in the beginning. [This paragraph might not make much sense to those of you who haven’t been in the military. But for those who have been and for the girls who’ve seen that progression in their military guys – you know what I mean, right? Hahaha… I love it.]

-Beach walks along the boardwalk.
-Hot tubbing with a view of the ocean.
-An amazingly spectacular Pacific Ocean sunset.
-Renting beach cruiser bikes and feeling like a hipster.
-Going into an open house for an 8 million dollar house on the ocean.
-Having frozen yogurt for the first time since leaving Hawaii [Yogurt Mama’s is still wayyyyy better.]
-Visiting the seals in La Jolla again. 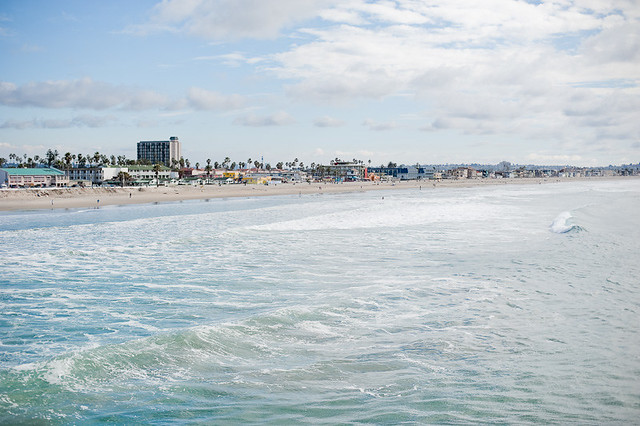 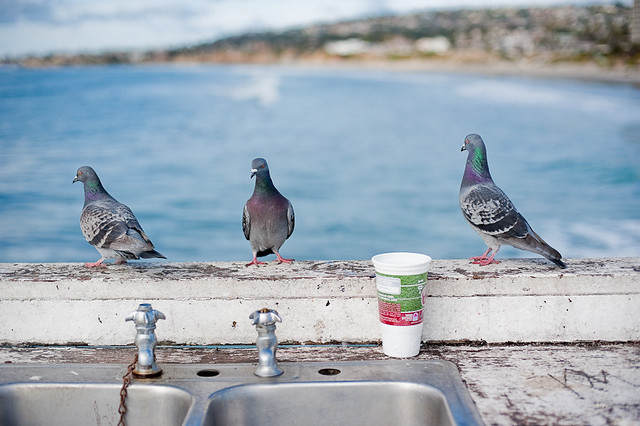 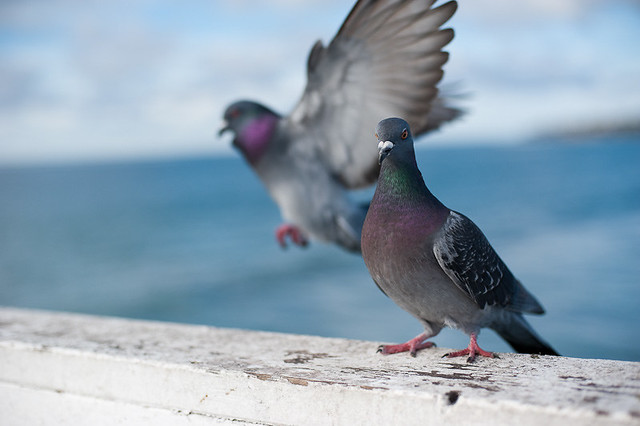 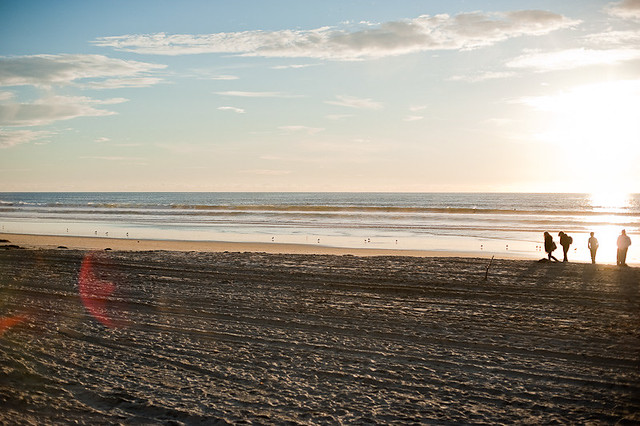 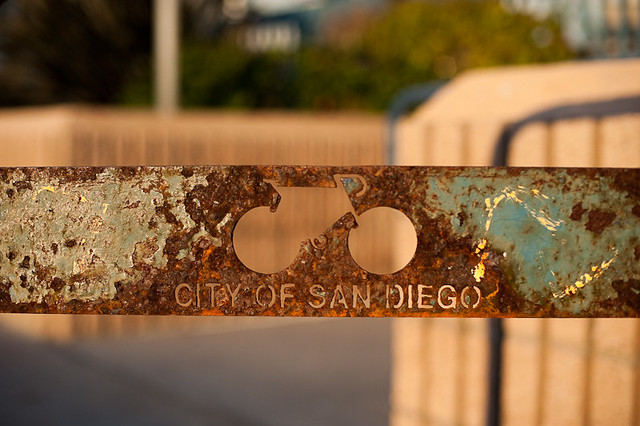 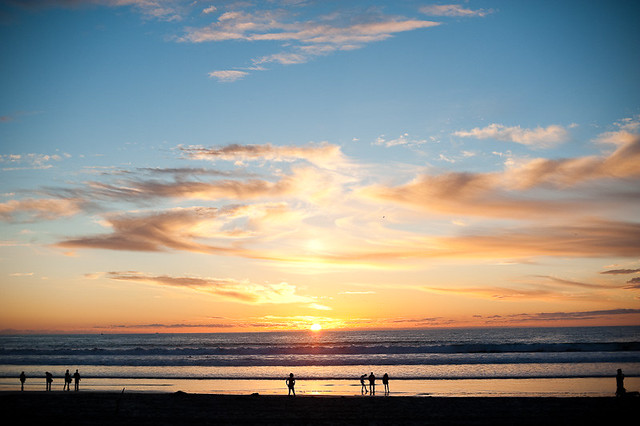 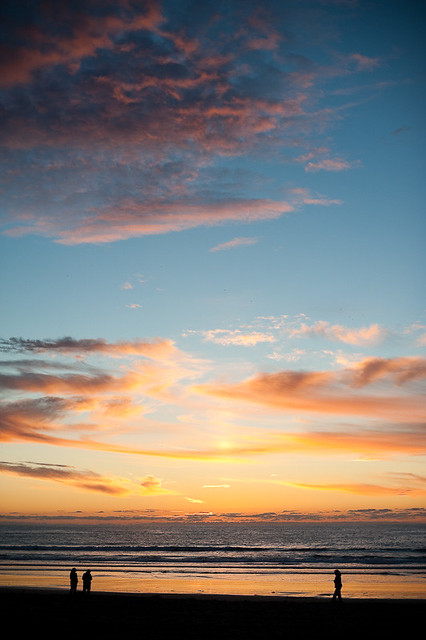 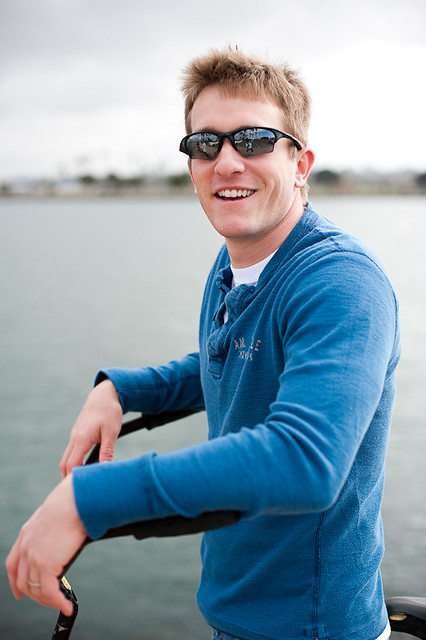 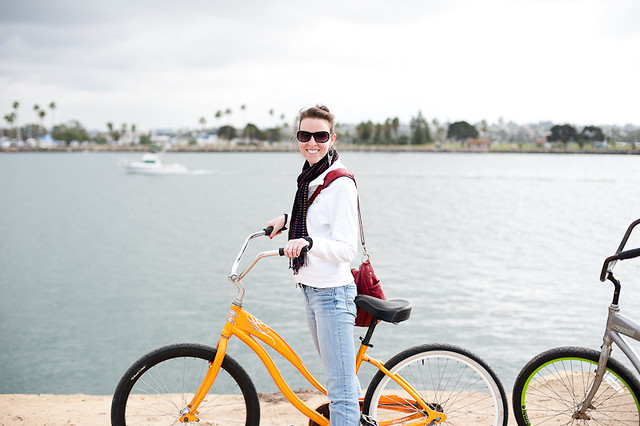 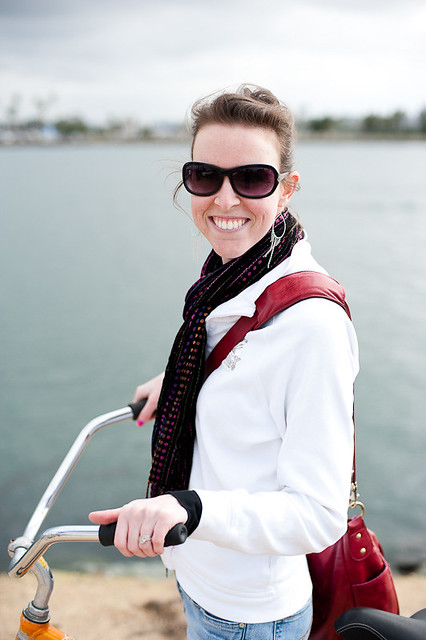 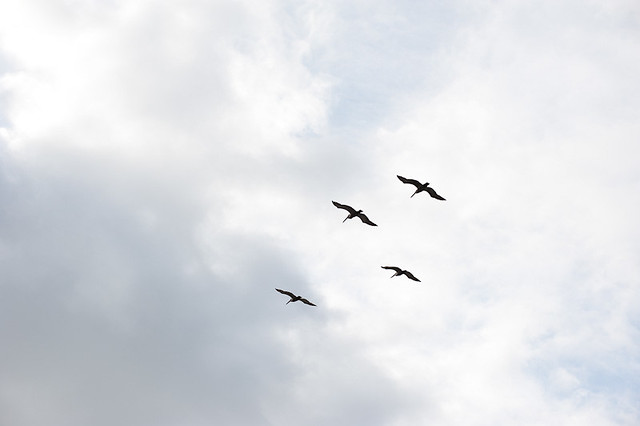 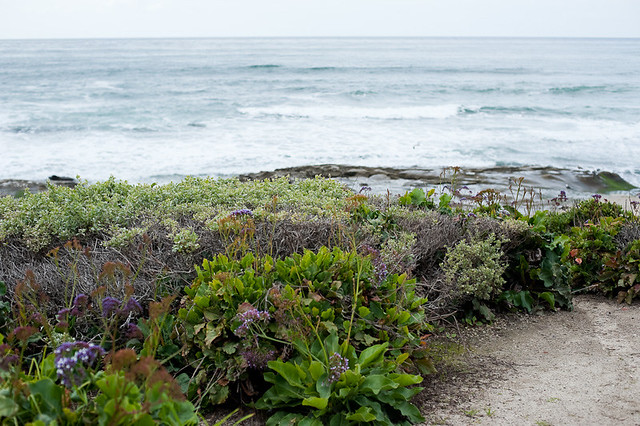 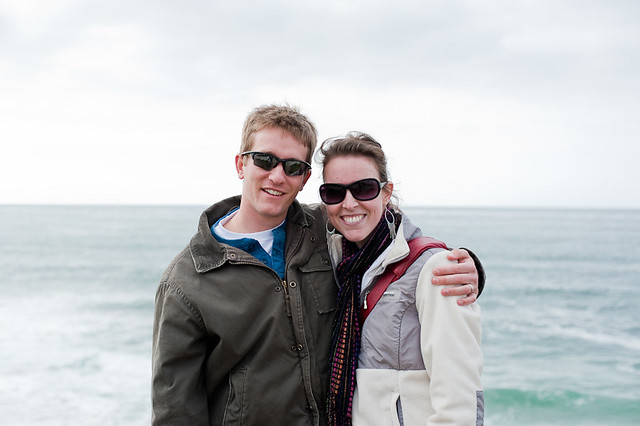 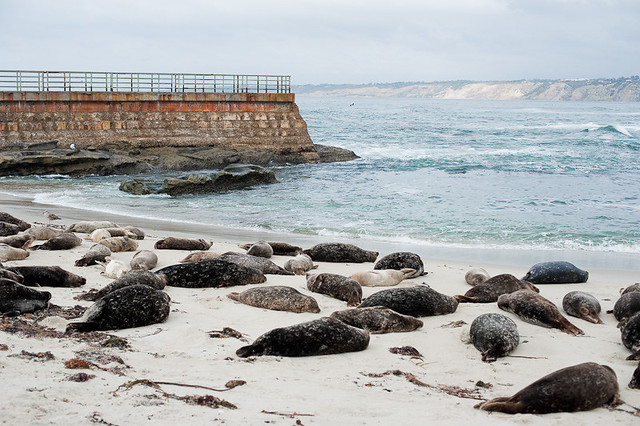 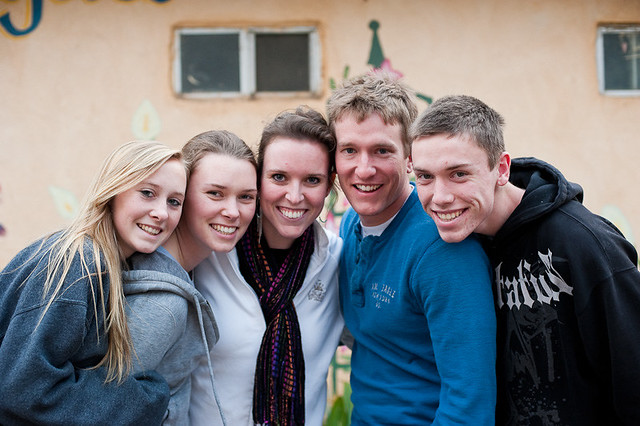 After our San Diego exploration, we brought Lynda back to Mexico and dropped her off for the spring semester. Then, we began the LONG drive from Tecate, Mexico back to Sacramento. Matt took the 10pm-3:30am shift and I stayed awake for the last 4 hours of it as his copilot. That stretch of the night is killer, caffeine or no caffeine.

Oh, and Matt got pulled over for ‘swerving’ when we were 30 minutes from home. After checking to make sure he wasn’t drunk, the cop told him to get home fast. Matt wasn’t sleepy. He was simply trying to pick beef jerky out of his teeth in the rear view mirror and that led to a few big swerves in the big diesel truck. Go figure, right??? I love him.

We got home at 4am and then we slept until noon.