I have a request for all of you. Let’s save the Earth.

If you haven’t seen the movie, you should. I watched it once with my husband and then once with my dad tonight. The videography and photography in it are truly unbelievable. Well, I believe it. But, you know what I mean. Utterly amazing. I would LOVE to be a part of something like that. True Nature.

They say in the Special Features of the film that they made this movie at the time they did because they weren’t sure if they’d be able to make it in 10 or 20 years. Meaning, our world is changing so much; no one knows what the landscapes and the wildlife is going to be like.

The rain forests have already mostly been destroyed. It sounds cliche but the ice is melting earlier and the polar bears are suffering. I know, I know… But watch the movie and you’ll know what I mean. Poor polar bear.

I can see the move from nature to urban civilization in my own ‘rural’ Minnesota town. I say rural in quotes because to some, it is rural. It’s less than 25,000 population. But to some, that is a big city. Regardless, where there once was forests, there are now hotels and neighborhoods. Just in my memory, which is about the last 15-18 years. Imagine what it’s like for my mom who grew up here, and even her parents who’ve seen it change for over half a decade. Wow… 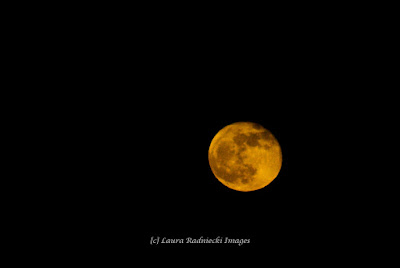 If you can do one thing to help Earth, please – do it. If you recycle already, THANK YOU! If you don’t; Why Not? I don’t quite understand why people wouldn’t recycle. They can take their garbage out less frequently, it’s so easy to set out a paper bag and throw your cans in that instead. Personally, I don’t think there’s one excuse that validates not recycling.

For the sake of our kids though… consider it.

Well – this wasn’t going to be a lecture on recycling. But oh well, I guess! If it gets one person to recycle, then it’s worth it.

I really wanted people to know what a great movie Earth was. It’s not action packed and it doesn’t have an exciting plot line. It’s a documentary; a fantastic one at that. Watch it and marvel.

I did. And I thanked God for giving us all of that. It makes me feel pretty darn lucky.

To a better future!